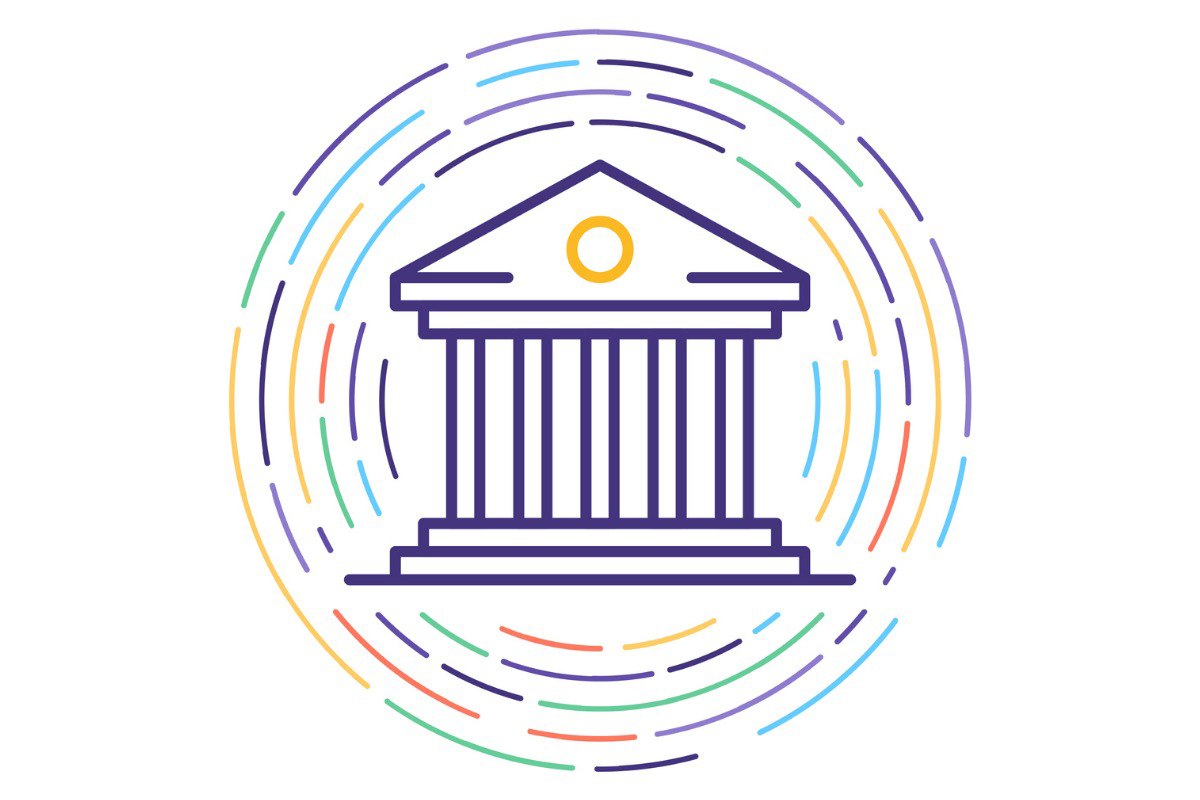 The judge’s order runs to just two pages and sides firmly against the plaintiffs’ arguments, though it does leave room for the filing of an amended complaint. It notes that the order is based on conclusions reached following a hearing held on May 27, during which the parties’ counsel argued for and against the various cross motions that had been filed during the litigation process.

The plaintiffs in the case are participants in the Capital One Financial Corporation Associate Savings Plan. They alleged that the defendants committed fiduciary breaches by failing to adequately review the plan’s investment portfolio with due care to ensure that each investment option was prudent in terms of cost. They further alleged that the fiduciaries failed to control the plan’s recordkeeping costs.

Technically, the order grants the defense’s motion to dismiss the suit, and further orders that the first count of the complaint, insofar as it pertains to claims based on three investment options that the lead plaintiff did not invest in, is dismissed for lack of Article III standing under the U.S. Constitution. The order also dismisses the plaintiffs’ claim regarding alleged excessive recordkeeping fees for a failure to adequately state a claim.

The order states that the plaintiffs may file an amended complaint as to the first count’s recordkeeping fees claim and the entire second count—though this must be done within 14 days of the date of the order.