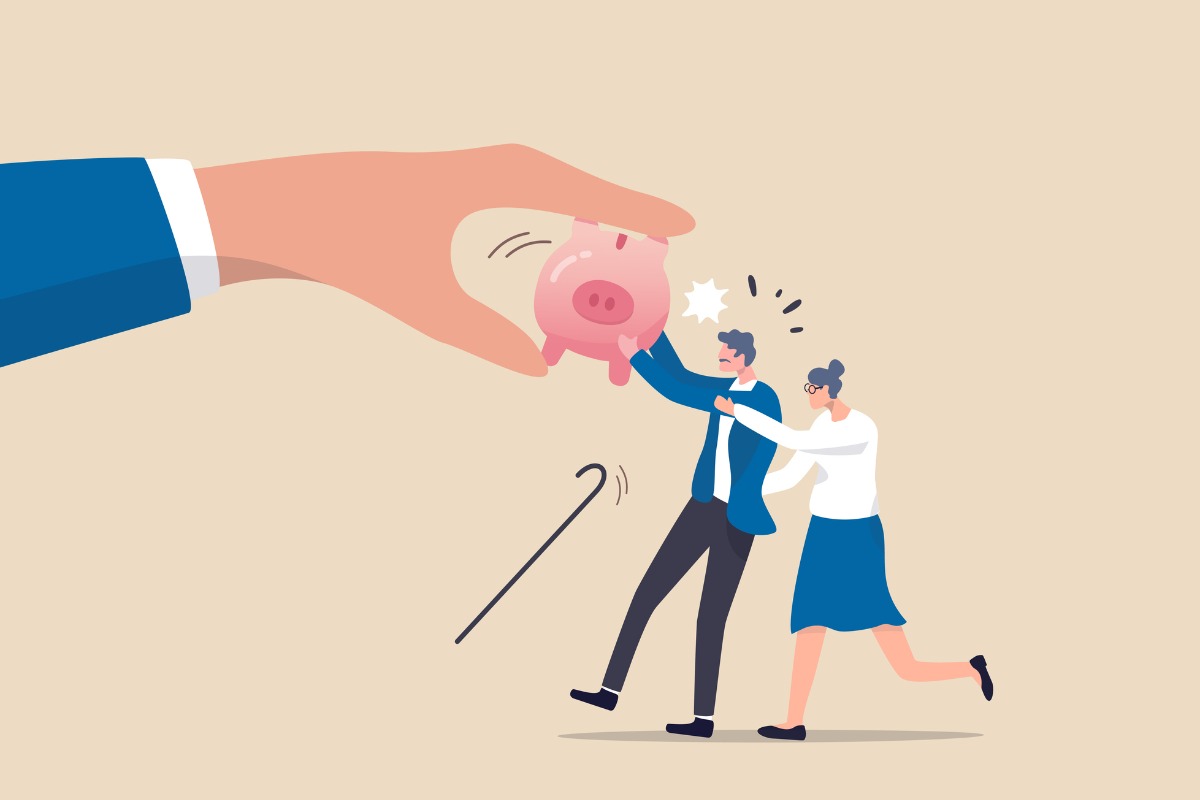 The CEO of a financial advisory firm pled guilty last week  to charges including embezzling more than $313,000 from clients and using employee contributions to the firm’s 401(k) plan for both personal and company use.

Adam Belardino, who led the New York-based firm The Maddox Group, last week also pled guilty to two counts of wire fraud and one count of making a false statement to the IRS in connection with schemes to defraud clients and failing to pay the employees’ retirement contributions. He faces up to 45 years in prison.

According to the U.S. Attorney’s Office for the Southern District of New York, Belardino started a retirement savings plan on behalf of the Maddox Group employees, effective at the beginning of 2020 and served as the trustee of the plan. He pled guilty to failing to deposit a little over $8,000 into the plan’s trust account that he had withheld from the paychecks of the four Maddox employees other than himself who participated in the plan.

The U.S. Attorney’s office said Belardino instead converted the funds meant for the 401(k) plan for his personal use and for the company’s use. And the charge of making a false statement to the IRS stems from Belardino authorizing the retirement plan administrator to file an IRS form in which he falsely answered that there was no failure to transmit to the plan any participant contributions.

Belardino also pled guilty to embezzling more than $313, 000 from one his clients. According to an unsealed indictment, Belardino had managed the client’s investments at another firm before he founded Maddox in July 2019.  That following month, he convinced the client to liquidate some of her portfolio and transfer the funds to Maddox to invest.  However, the indictment said that instead of investing the client’s money, he used it to pay his company’s operating expenses, including payroll and office rent, personal travel, and personal credit card charges.

The indictment said that the client instructed Belardino to transfer her portfolio at Maddox to another firm; however, despite telling the client and her family members he was liquidating the portfolio and would return the funds shortly, the client never received any funds by wire, and the checks Belardino had deposited were returned due to insufficient funds.

Belardino also applied for two more life insurance policies on behalf of the client without their knowledge or authorization with a face value of $3 million and $5 million respectively.  While applying for the policies, Belardino lied about the client’s net worth and health, and increased the face amount of one insurance policy to $6 million and the other to $12.1 million again without knowledge or authorization.  He also paid and attempted to pay the policy premiums of $194,280 and $105,000 respectively with the client’s funds, while at the same time receiving nearly $200,000 in commissions.