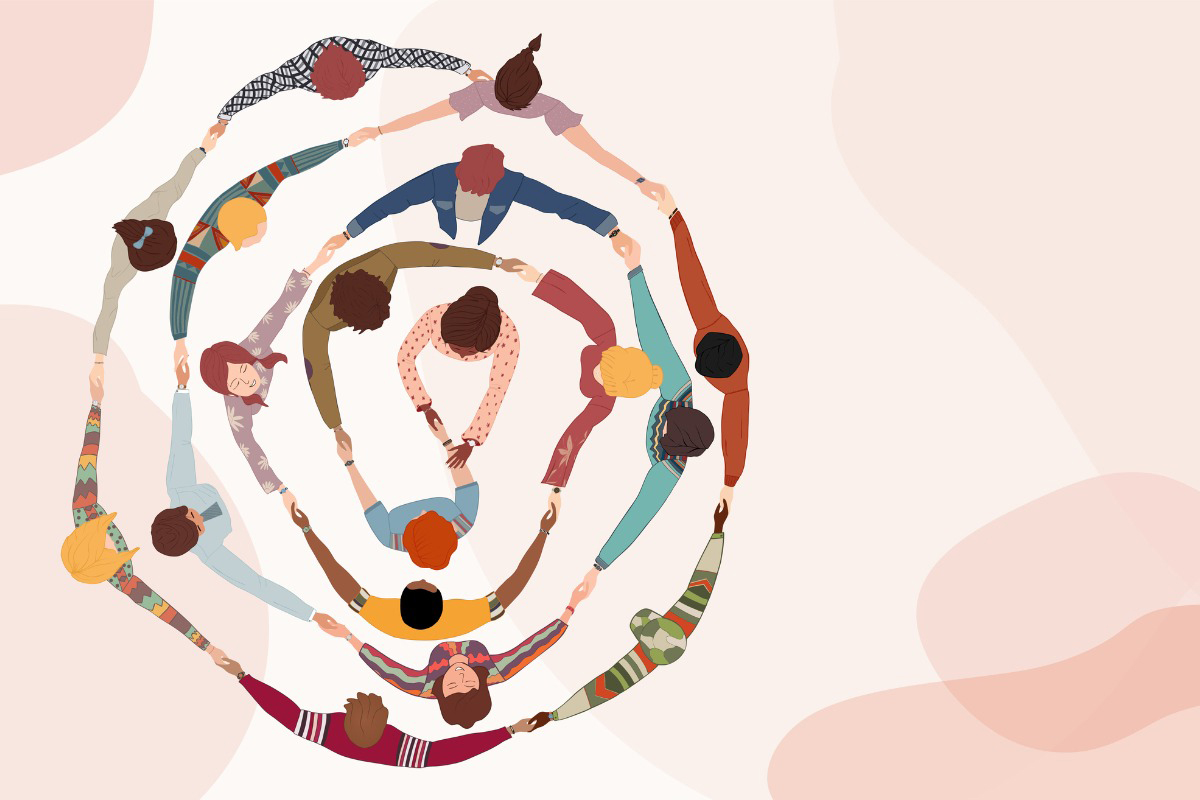 Partners at Independent Financial Group decided early on in the firm’s development that they would be family-focused. As fathers who themselves received support from their communities, they have made giving back to their communities central to their firm’s mission.

“We are nearing our 20th year in business, but when we started the firm, my partners and I, we left large organizations and big companies,” says David Fisher, co-founder and chief marketing officer at Independent Financial Group. “It was our goal to create our own company here and break away from that big corporate culture and create our own culture here. It was really about getting this to be a family-focused firm.”

For the San Diego-based firm, making money isn’t the only goal, Fisher says. From the beginning, the vision has been that profit and success should be tied to giving back in a charitable way. To that end, the firm announced recently that it had donated a combined $232,500 to seven charities in 2021. The donations went to charities operating in San Diego and across the state of California. Some of the causes included supporting foster children, youth and adults; helping children with critical illnesses; aiding children and adults with disabilities; and serving families facing economic hardships.

Fisher says the firm has, over the past several years, aided in the mission of helping foster children in San Diego Country. In 2021, they made a $50,000 donation to Promises2Kids and a $25,000 donation to Just in Time for Foster Youth—both new charities for the firm.

“The Promises2Kids program really helps the needs of foster children that have been removed from their homes due to abuse and neglect, and that program typically lasts till they’re 18 years old,” Fisher says. “We really found a need for a charity that helps foster children that needed care after 18 years old. Just In Time for Foster Youth, they really help kids, young adults, transition out of the foster care system. We have our own children who are in their 20s now, so this cause really resonated with us.”

The firm has also donated $50,000 to Wayfinder Family Services, which offers a full range of essential services that meet the needs of people of all ages, including the visually impaired and foster youth as well as youth with serious medical conditions or trauma and their families. Other donations include $50,000 to the Challenged Athletes Foundation, which provides opportunities and support for physically disabled athletes so they can pursue active lifestyles and competitive athletics; $50,000 to The Mitchell Thorp Foundation, which supports families whose children suffer from life-threatening illnesses and disorders; $5,000 to The San Diego Nice Guys, which supports local families who have fallen on tough times; and $2,500 for the Well Community for Women, which serves women by offering coworking spaces, childcare support, after-school enrichment programs and other programs and events.

“I think the greatest gift is giving back. It’s wonderful, and it feels great to do that,” Fisher says. “It’s not about just accumulation of wealth. It is about sharing your abilities with your local community, and our community has been so good to us, as a firm, here in San Diego. We’re one of the largest privately held companies now in the county, and we wanted to give back.”