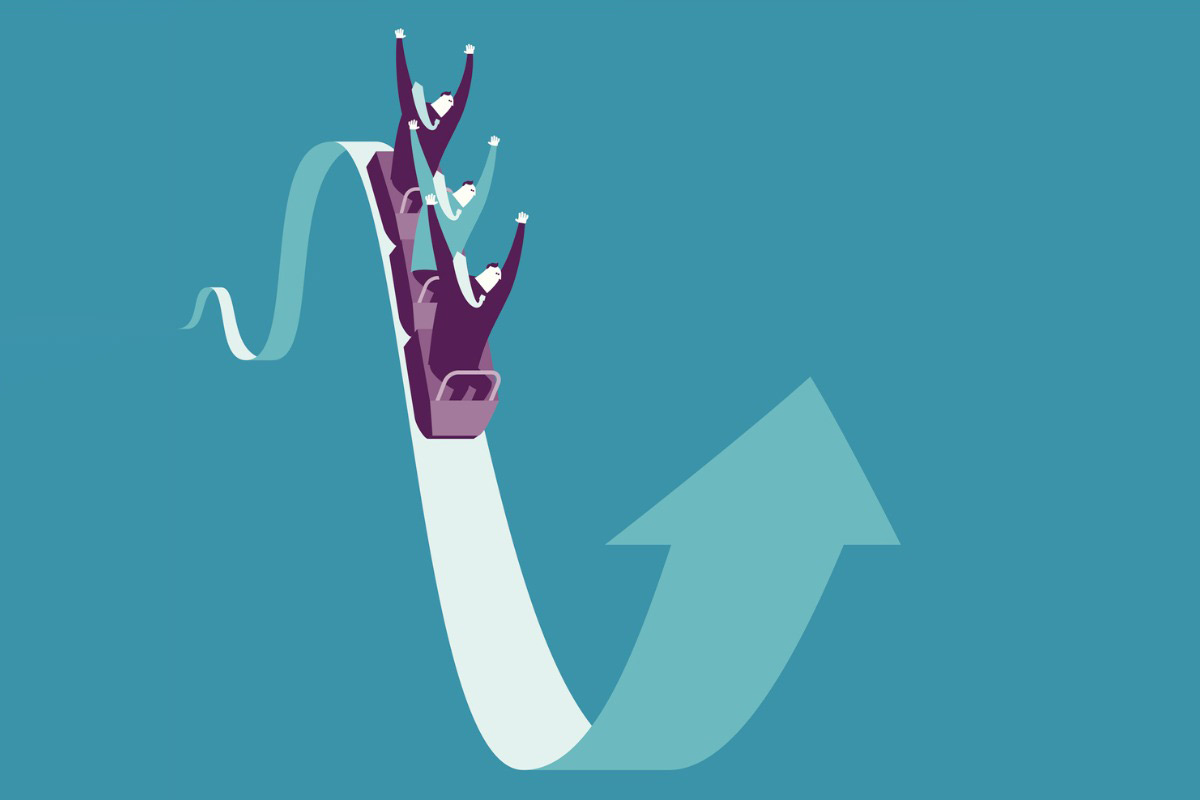 A recent report by Morningstar studied how financial behavior and biases affect investors and participants.

A national sample of more than 1,200 Americans completed a bias assessment survey, and the results revealed that the majority showed some kind of financial bias. Furthermore, Morningstar says some biases directly contribute to worse financial outcomes, such as poor financial health and lower account balances.

Of the six biases assessed—present bias, base rate neglect, overconfidence, loss aversion, exponential growth bias and gambler’s fallacy—total savings account balances fell by 0.55% for participants who showed base rate neglect bias, or the tendency to ignore the probability of something happening and instead judge its likelihood by new, readily available information. Account balances also fell by 0.22% for those who showed overconfidence bias, or the tendency to overweigh one’s own abilities or information when making an investment decision, and 0.26% for those who showed present bias, defined as the “tendency to overvalue smaller rewards in the present at the expense of long-term goals.”

Morningstar suggests these lower balances might have been motivated by bias-influenced behaviors. The study’s results show, for example, that as present bias scores increase, the odds of having higher debt increase by 1.19 times, while the odds of holding lower checking and savings account balances grow by 1.23 and 1.16 times, respectively.

The report goes on to explain how present bias has been observed in previous Morningstar studies, through behaviors such as higher credit card borrowing and procrastination on the decision to enroll in a tax-deferred savings plan, for example.

The report also touched on investor wealth and its ties to bias scores. Overconfidence, base rate neglect and loss aversion, or the tendency to be excessively fearful of experiencing losses relative to gains, were found to be harmfully correlated with income.

Similarly to how increased biases lead to worsening financial health, the Morningstar study says participants with low biases tend to have better financial outcomes. According to the report, people who scored low on present biases were 7.5 times more likely to plan ahead for their future than people with high present bias. These participants were also more likely to spend less of their income, be able to survive six months on their current savings, pay bills on time, save to invest and save for emergencies.

Morningstar also underscored several generational and gender differences, finding that women were more likely to show loss aversion biases compared with men. Additionally, younger investors, on average, demonstrated higher overconfidence scores. In its findings, Morningstar said Generation Z had the highest proportion of overconfident people, while the Silent Generation had the lowest number of overconfident people. Millennials were reported to have the largest proportion of people with high present bias (13%) compared with Baby Boomers (4%) on the low end.

Despite the generational and gender data, the study argues that financial health cannot be explained by demographics or individual characteristics alone, but, instead, is tied to the biases that each participant holds. Therefore, Morningstar recommends advisory groups should incorporate behavioral coaching into their practices. By testing clients for biases, financial advisers can recognize how these preferences are impacting an investor’s financial health.

Furthermore, advisers can reach out to investors who may be more vulnerable to biases, to help them monitor their own decisions, Morningstar says.

More information on the study can be found here.