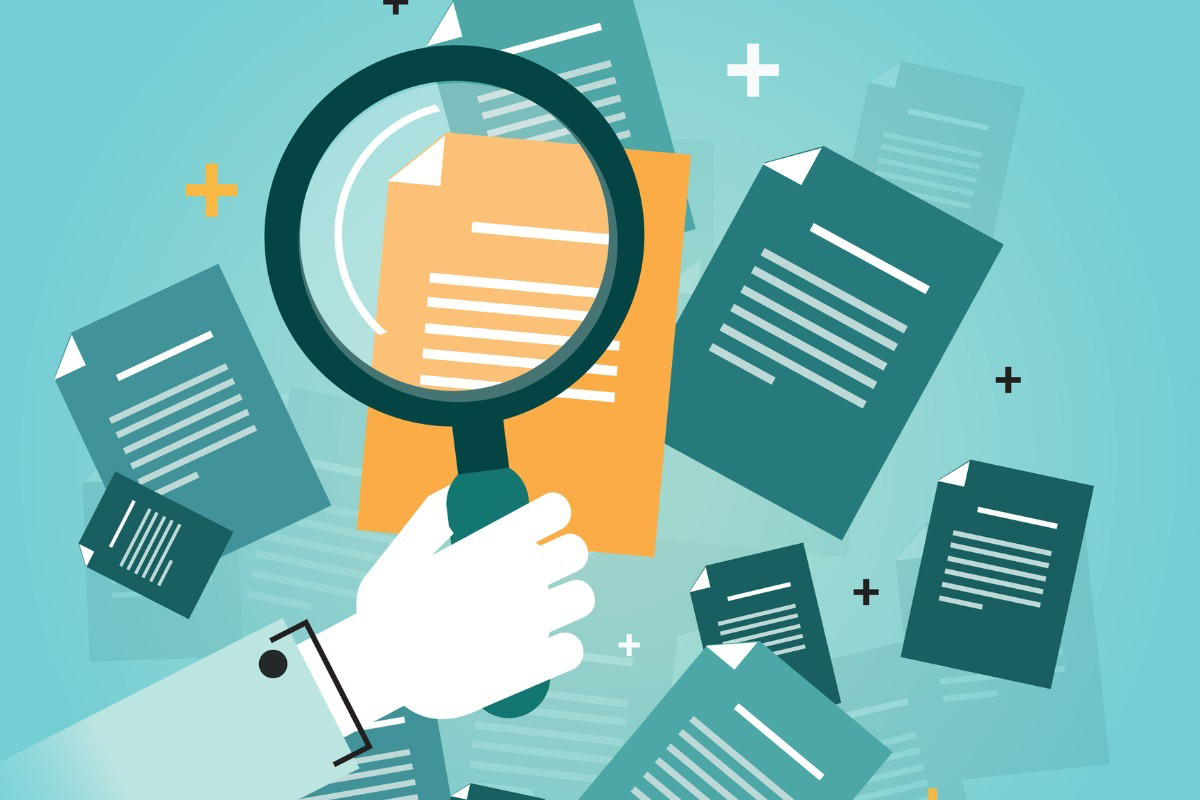 At the beginning of June, the IRS announced a new pre-audit compliance program for retirement plans, under which its auditors will send a pre-audit letter to plan sponsors whose retirement plans have been selected for upcoming reviews.

Upon receiving such a letter, the plan sponsor has 90 days to identify and correct any compliance issues with their plans—and to notify the IRS of the corrective actions taken. Attorneys who have reviewed the terms of the pre-audit program say it presents plan sponsors with an important opportunity to self-correct issues in advance of their plan’s review.

According to commentary shared by Peter Daines and R. Sterling Perkinson, attorneys with Kilpatrick Townsend, plan sponsors have “a couple of strong incentives” to take action to identify and correct any compliance failures upon receiving a pre-audit letter.

As Daines and Perkinson point out, the IRS has not actually provided guidelines as to how it will make this assessment, but it appears to the attorneys that plan sponsors will have some ability to avoid or limit a potential audit by responding to the pre-audit letter “in a way that demonstrates a commitment to voluntary compliance.”

“The IRS has indicated that it will assess sanctions for any compliance failures corrected under the pilot program (other than failures eligible for self-correction) based on the user fees for its Voluntary Correction Program (VCP), which currently has a maximum user fee of $3,500,” Daines and Perkinson explain. “VCP is not available to plan sponsors once they have received verbal or written notification of a pending audit.”

Ordinarily, the attorneys note, compliance issues discovered under audit, other than “insignificant” operational failures, are subject to sanctions under the IRS’ Audit Cap Program. The level of such sanctions will depend on the IRS’ assessment of the “nature, extent and severity of the failure.” According to the Kilpatrick Townsend attorneys, in any case, these sanctions tend to be significantly higher than VCP user fees.

“As a result, plan sponsors that receive a pre-audit letter should begin the process of assessing any compliance failures, taking any appropriate corrective actions, and preparing a summary of any compliance issues for the IRS,” they conclude.

Dannae Delano, a partner with the Wagner Law Group, shares a similar perspective regarding the pilot program. She notes that, under the pilot program, the IRS will send an initial letter to plan sponsors whose retirement plans have been selected for upcoming audits. This letter will explain that the plan has been identified for audit and that the sponsor has 90 days to identify and voluntarily correct any compliance issues with the plan and notify the IRS of the corrective actions taken.

“This is a welcome departure from the longtime voluntary correction principle that allowed voluntary correction only until the IRS had identified the plan for audit,” Delano says. “The IRS will evaluate whether to continue the program and/or include it in its EPCRS program at the end of the pilot program, the date of which wasn’t disclosed.”

Delano says the program, at least as described in the announcement, provides some powerful incentives to encourage plan sponsors to voluntarily comply in the 90 days following receipt of the initial letter. As noted by the Kilpatrick Townsend, the first of these is a potentially substantial reduction in the sanctions involved in the audit process.

“The announcement also indicates that if a plan sponsor responds to the initial letter, the IRS will determine whether to issue a closing letter or to conduct a limited or full scope audit,” she adds. “How it will make that determination has not been disclosed, but it appears that plan sponsors may have some ability to limit an impending audit or avoid an audit completely by responding to the initial letter in a way that demonstrates full compliance.”

According to Delano, plan sponsors that receive an initial letter should immediately contact their retirement plan advisers to begin the process of identifying compliance failures, taking any appropriate corrective actions and preparing a summary of the compliance issues and corrections made for the IRS.

“In addition, operational and plan document errors discovered by a plan sponsor should receive priority for timely correction to ensure any compliance issue can be resolved within 90 days of the receipt of an initial letter,” Delano concludes.