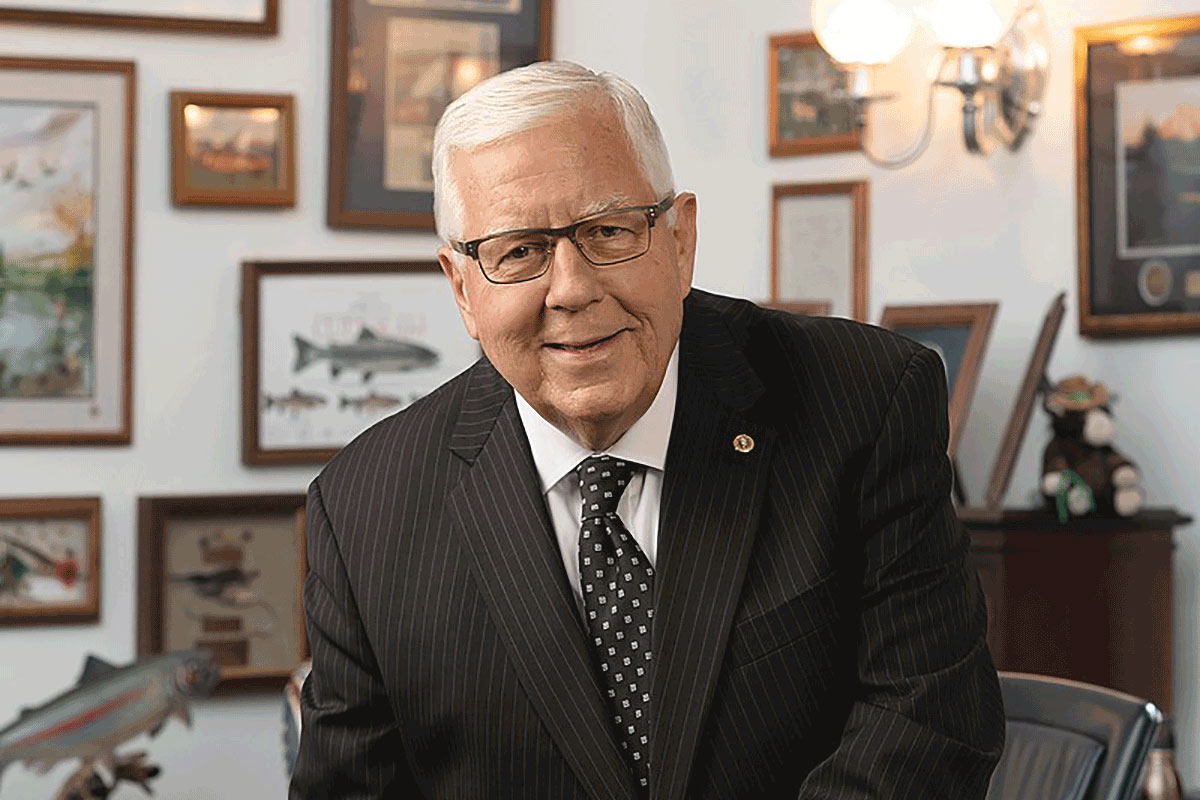 News of the passing of former U.S. Senator Mike Enzi, R-Wyoming, at age 77 calls to mind his contributions to retirement plan policy.

Enzi served as a U.S. senator from 1997 to 2020. During his tenure, he served on a number of committees, including the Committee on Finance and the Committee on Health, Education, Labor and Pensions (HELP).

In March 2006, Enzi was tapped as chair of the Congressional Pension Reform Conference Committee, tasked with hashing out the differences between the Senate’s Pension Security and Transparency Act and the Pension Protection Act of 2005 from the House. The Pension Protection Act of 2006 was ultimately signed into law on August 17, 2006, and it was considered the most sweeping pension reform legislation since the passage of the Employee Retirement Income Security Act (ERISA) in 1974.

More recently, Enzi, as a member of the Senate Finance Committee, worked on the proposed Retirement Enhancement and Savings Act (RESA), many provisions of which were included in the Setting Every Community Up for Retirement Enhancement (SECURE) Act. Notably, Enzi pushed for action to help troubled multiemployer plans.

Another piece of legislation introduced by Enzi and Senator Bill Nelson, D-Florida, in 2017 aimed to give employees who leave their jobs up until they file their federal taxes to repay loans they’ve taken out of their defined contribution (DC) plans. This provision also made it into the SECURE Act.

Enzi also fought to help defined benefit (DB) plan sponsors by pushing for legislation to take Pension Benefit Guaranty Corporation (PBGC) premiums “off-budget.” Under current law, pension insurance premiums that are paid by employers to PBGC are included in the federal budget and are considered “on-budget.” Enzi said this provides the illusion that this revenue can be used for general government spending, even though these premiums cannot be allocated to other government programs besides the PBGC programs. He said taking the premiums “off-budget” would decrease the motivation for increasing them.

Enzi also entered the fight against the first fiduciary rule issued by the Department of Labor (DOL) in 2016, saying it would make retirement planning unaffordable for low- to middle-income Americans whose accounts were not valuable enough for advisers to take on the new legal liability created by the rule. And, on the health care front, he fought to ensure a pathway remains available for small businesses to offer association health plans (AHPs) after a federal court ruled that final regulations from the DOL to expand the opportunity to offer employment-based health insurance to small businesses through AHPs were unlawful.

“I had the privilege of working with Mike for four years in Congress,” said U.S. Representative Liz Cheney, R-Wyoming, in a statement about his passing. “He was a mentor and teacher, and you could be sure any event that included Mike would be better because of his intellect, his dedication, determination and wonderful dry sense of humor. Mike was a straight-shooter, an honest broker and a soft-spoken but powerful advocate for the causes he cared deeply about.”