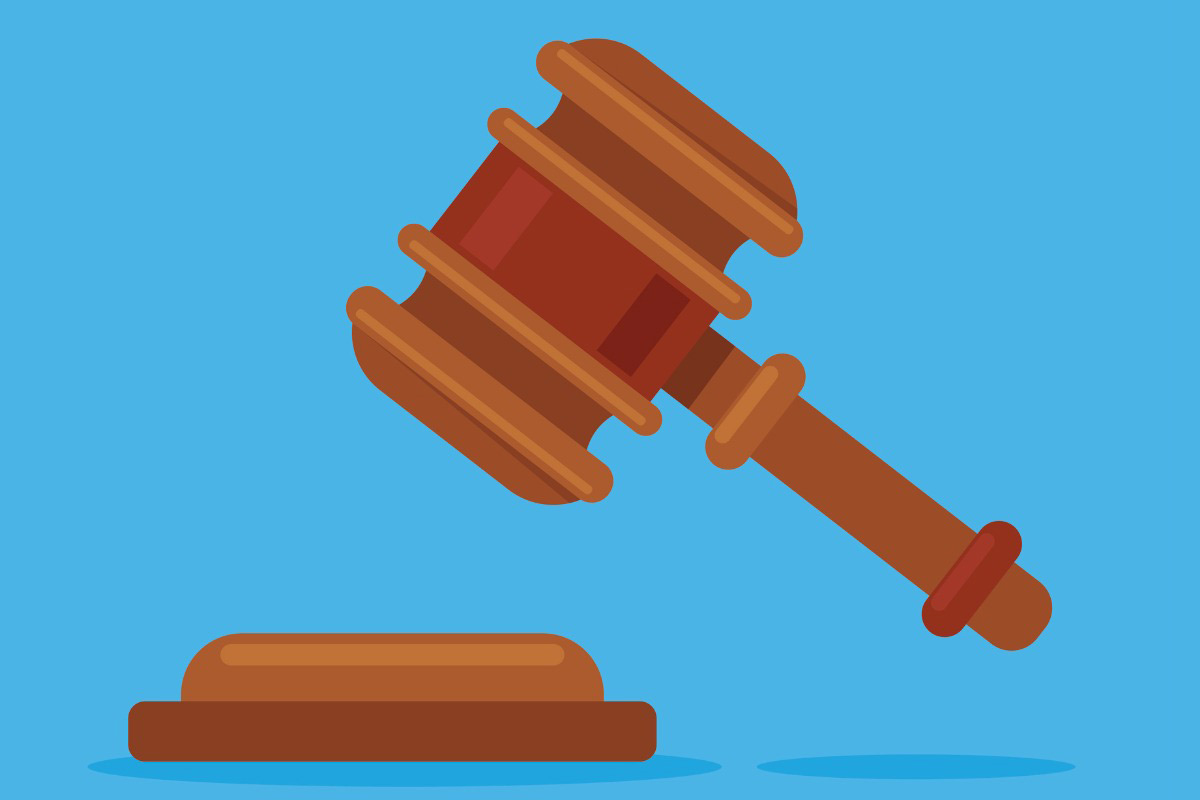 The Northern Trust Co. and its employee benefit administrative committee are facing a lawsuit alleging they breached their fiduciary duties under the Employee Retirement Income Security Act (ERISA).

Filed in the U.S. District Court for the Northern District of Illinois, Eastern Division, the lawsuit alleges that Northern Trust breached its fiduciary duties by failing to prudently select and monitor investment options for its Northern Trust Company Thrift-Incentive Plan. Specifically, the complaint alleges that the defendants failed to regularly monitor plan investments and remove or replace ones that became imprudent.

According to the complaint, which covers a class period of June 1, 2015, to the present, the plaintiffs argue that Northern Trust loaded the plan with poorly performing proprietary funds called the Northern Trust Focus Target Retirement Trusts and kept these funds on the plan’s investment menu throughout the class period, despite continued underperformance. The complaint claims that the Northern Trust Focus Funds have significantly underperformed their benchmark indexes and comparable target-date funds (TDFs) since their launch in 2010, performing worse than 70% to 90% of peer funds, but says the defendants continued to use the funds as the plan’s default investment option.

Based on an analysis of data compiled by Morningstar, the plaintiffs estimate that the plan has lost “tens of millions of dollars” in retirement savings since 2015, due to the retainment of Northern Trust Focus Funds.

The plaintiffs are seeking to make good to the plan all losses resulting from the alleged breach of fiduciary duty, and are asking the court to order defendants to disgorge any profits made through the alleged breach. They are also pursuing equitable relief and a plan reformation to include only prudent investments.

This is the second ERISA challenge brought against Northern Trust in less than a year, and both lawsuits claim the firm allowed imprudent investment options. In November, the financial services company was hit with a lawsuit that alleged Northern Trust Co. and its retirement plan committee had “failed to regularly monitor plan investments and remove ones that became imprudent.” The lawsuit claimed defendants “loaded the plan” with the poorly performing Northern Trust Focus Target Retirement Trusts and kept the funds on the plan’s investment menu despite continued underperformance.

Responding to a request for comment from PLANADVISER, Northern Trust states, “Northern Trust believes the Northern Focus Funds have been an appropriate vehicle for retirement savings and plans to defend itself from the lawsuit’s claims.”