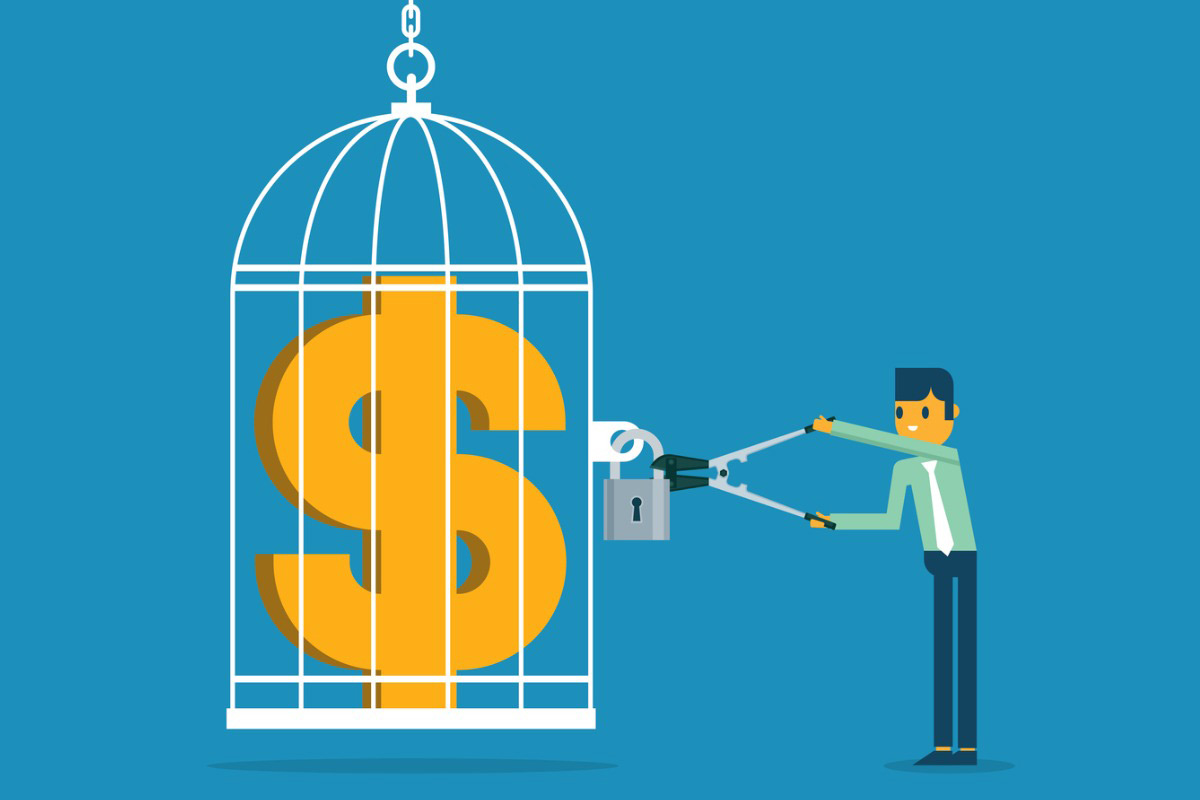 A former Nissan North America executive made a valid claim for supplemental executive retirement plan (SERP) benefits and did not fail to exhaust his administrative remedies, as Nissan claimed, a federal judge has found.

The Nissan defendants argued that the plaintiff failed to follow the plan’s claims procedure and has never initiated a claim for benefits. They moved for the case to be dismissed for failure to exhaust any administrative remedies. However, the plaintiff said his remedies should be deemed exhausted because he made a request for benefits under the terms of the plan, and the defendants did not timely respond within 90 days, as established by the plan.

Richardson noted that the plan document indicates only that “the participant shall make a written request for benefits under this plan.” It then lays out the claims procedure, indicating that a claim “shall be presented to the claims official appointed by the administrative committee in writing.” Richardson found the language of the plan document ambiguous, noting that the plan document does not clarify who should present this claim in writing to the claims official. He said the defendants “would be well-advised to substantially tighten up both the articulation and the execution (in particular cases) of their claims procedure.”

Richardson also found that the plaintiff’s emails, starting with his first email, constituted a “written request” for benefits and apprised the defendants that he was invoking his right to his benefits, by referencing the plan and asking how he would receive his benefits. The judge found that the defendants did not substantively respond to the plaintiff’s repeated communications about his claim, except for sending a delayed letter—outside the relevant 90 day window—indicating that the “senior vice presidents” had voted to deny the plaintiff’s claim. “Therefore, [the] plaintiff has exhausted his administrative remedies,” Richardson concluded.