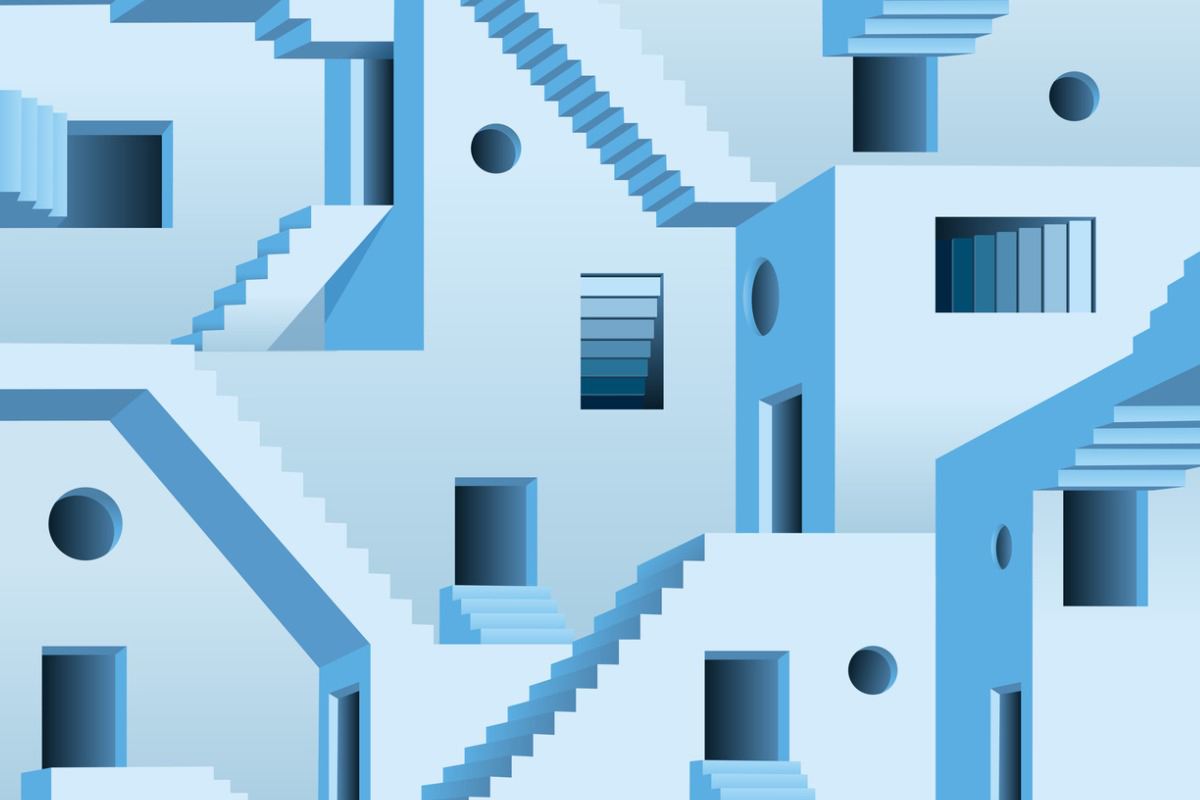 The ERISA Advisory Council has revisited the topic of brokerage windows in self-directed retirement plans in a recent report to Department of Labor Secretary Marty Walsh.

In 2012, as part of its Employee Retirement Income Security Act Section 404(a)(5) participant fee disclosure regulations, the DOL clarified in Field Assistance Bulletin 2012-02 what information related to a brokerage window needs to be disclosed under participant-level fee disclosures. In FAB 2012-02R, the DOL clarified that a brokerage window is not in and of itself a designated investment alternative.

The Advisory Council report notes that the guidance did not deal with ERISA’s fiduciary standards, and there is no additional DOL guidance on this issue. To increase its understanding of the prevalence and role of brokerage windows in participant-directed individual account plans, the DOL issued a request for information in 2014. Responding to that RFI, industry groups urged the agency not to issue further rules for brokerage windows, saying very few plans offer them and, in plans that do offer them, few participants use them.

Data and testimony from providers and others showed that brokerage windows are now used by only a small proportion of eligible plan participants and that brokerage window users tend to be longer-tenure employees having higher than average plan balances, the ERISA Advisory Council report noted. The majority of council members were convinced that the cost of disclosures outweighed the benefit of disclosing the risk of brokerage windows, the lack of fiduciary oversight or the possible lack of adequate diversification.

However, the council recommended that the DOL should consider further fact-finding related to “brokerage window only,” or BWO plans—i.e., plans that have no designated investment alternatives and in which brokerage accounts are the sole investment option. The council expressed concern that financially inexperienced employees might be disadvantaged with a suboptimal experience as these types of plans may have limited features available to them as contrasted to the features available to participants in plans serviced through institutional recordkeepers and other plan service providers.

“The council members agreed that those types of plans may not incorporate the spirit of ERISA’s intent and protections for financially inexperienced employees and may need the department’s attention in the form of further fact finding,” the report says.

The council also expressed concern about when a BWO plan does not have a default brokerage window provider, saying this could be another barrier for financially inexperienced employees when deciding whether to participate in the plan. Employees may not have the ability or comfort level to select a brokerage provider to begin participating.

“The council believes that by focusing its fact finding in the BWO market, the department could obtain the necessary data to determine whether any further action is necessary,” the report says.