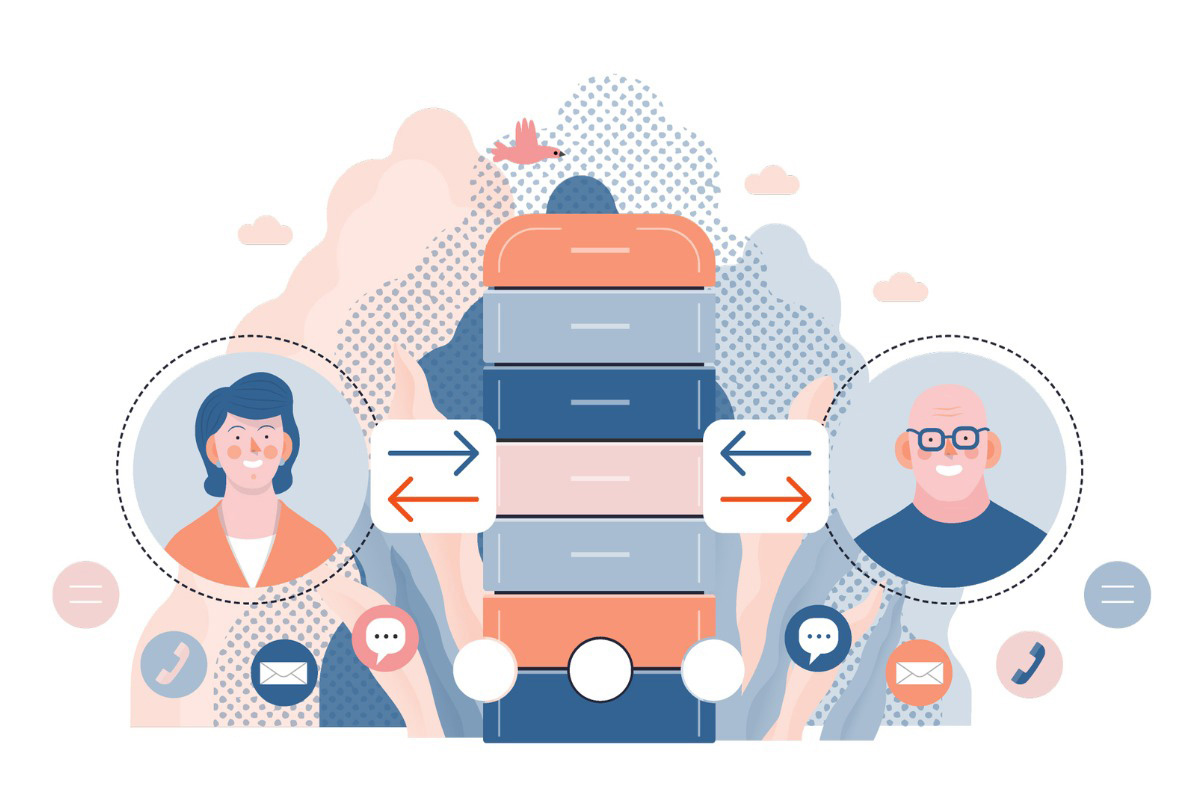 Congressman Jim Himes, D-Connecticut, expressed confidence that SECURE 2.0 “will happen in this Congress” during his remarks Wednesday at the Investment Adviser Association’s 2022 Policy and Leadership Forum in Washington, D.C.

Himes noted the importance of this legislation, and said that many Americans are having difficulties “saving for retirement,” or even “saving for anything.”

SECURE 2.0 refers to two Senate bills, the Enhancing American Retirement Now Act and the Retirement Improvement and Savings Enhancement to Supplement Healthy Investments for the Nest Egg Act—aka the EARN Act and the RISE & SHINE Act—as well as one House bill, the Securing a Strong Retirement Act. The three bills aim to increase Americans’ access to retirement accounts.

Passing SECURE 2.0 in this Congress would require the three bills to be consolidated into one and passed in both chambers before being sent to the president. Langston Emerson, a partner at public policy firm Mindset, said later in the forum that this is likely to happen during the lame-duck session after this November’s midterm elections.

Himes also addressed some of the investment risks associated with American national security policy and economic sanctions. He emphasized that the U.S. would not compromise regarding Russia’s invasion of Ukraine and that “we will continue to sanction Russia.” He also cautioned the audience of the possible risks of investing in certain sectors of Russian markets because of the perception of being complicit in what he called the “genocidal” war that Russia started against Ukraine.

These sanctions include blocking many Russian elites and institutions from the U.S. financial system, including the Russian Central Bank and an embargo on various Russian imports, including oil, gas, coal and other commodities.

He also explained that despite Chinese human rights violations against the Uyghur population of northwest China, sanctions against China are more costly and complicated due to the size of its economy, and that therefore the U.S. is more reluctant to sanction the country in the manner they have sanctioned Russia.

Himes noted that members of Congress are aware that the more the U.S. weaponizes the size of its financial system, the less effective that tool becomes, as more countries seek alternatives to it.

For example, when Russia was cut off from the Society for Worldwide Interbank Financial Telecommunications, better known as SWIFT, and the U.S. financial system, the country demanded that its oil and gas customers open ruble-denominated accounts instead of dollar-denominated accounts to pay, and most customers complied.

Himes acknowledged that the federal government’s broad sanction authority is something that investors must account for, but added policymakers on the hill are not “stupid,” meaning that Congress is aware that sanctions impose a burden and risk on business, and that they account for that when making and considering sanctions policy.