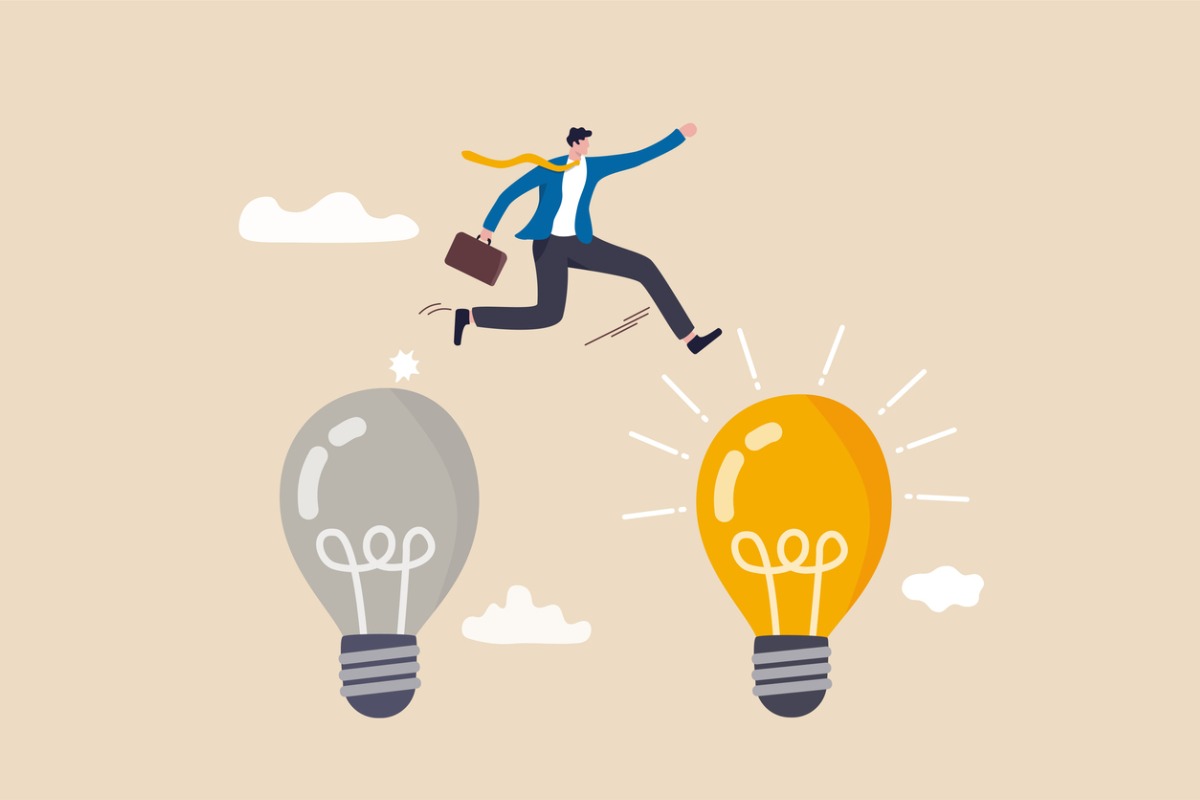 There were 10,609 cash balance plans covering more than 10.5 million participants, with assets of $1.06 trillion in 2019, according to an analysis of Form 5500 filings in September by consulting firm October Three. The analysis looked at plans with more than 25 participants.

October Three found cash balance plans continue to grow in popularity across industries, with 19% of plans in the professional, scientific and technical services industries; 13% in construction; 12% in finance and insurance; 11% in health care and social assistance; and 11% in manufacturing. The biggest growth in number of cash balance plans in the past five years has been in the construction industry, with a 165% growth rate. This is followed by the real estate rental and leasing industry (126% growth in number of plans over the past five years) and educational services (100%).

Cash balance plans have become more popular since the passage of the Pension Protection Act (PPA) of 2006. Experts say this is in part because they create less risk for plan sponsors and the funding is easier to manage than it is with traditional defined benefit (DB) plans.

October Three notes that cash balance plans significantly remove the risk present in traditional DB plans. While cash balance plans still using a fixed rate of return can create investing issues, those that use a market return interest crediting rate are enjoying peace of mind and a virtually risk-free experience, the company notes.

“Among corporate plan sponsors, many employers simply find cash balance plans to be a better fit for their workforces than traditional defined benefit plans,” says John Lowell, an Atlanta-based actuary and partner with October Three.

He notes that arguments in favor of cash balance plans include that they are easier to communicate because they are easier for participants to understand. “Because they are often expressed as account balances, cash balance plans tend to be something that current employees feel that they can get their arms around,” Lowell says. “Having an account balance of, for example, $100,000, feels like something more real than having a monthly benefit of $1,000 many, many years in the future. And they grow annually with a contribution and some level of interest or earnings.”

In addition, Lowell says, the portability of cash balance benefits is a strong recruiting and retention feature. Participants can take their balances as a lump sum when they leave a job, rather than only being able to receive the money once they reach retirement age. “While not always the case, workers have gotten used to knowing that when they change jobs, they can take their benefit with them,” says Lowell.

“Additionally, as compared with a traditional pension in which the large majority of the value of that pension is accrued in later years of working, most cash balance plans are designed for employees to accrue benefits relatively ratably throughout their careers,” he notes.

Cash balance plans have been a popular choice for smaller plan sponsors for years, as an analysis of 2016 data by Kravitz Inc. found that 92% of cash balance plans are in firms with fewer than 100 employees.

Lowell says that among small businesses and high-income professional services firms, cash balance plans are often designed as supercharged defined contribution (DC)-like plans. “In those cases, simply layering on an additional deferral arrangement on top of an existing one is both easier to design and to understand than is creating a plan with an entirely different design to function in much the same way,” he says.

He adds that in the corporate space, the prevalence of cash balance plans by industry seems to line up fairly well with the prevalence of traditional DB plans by industry. “In other words, those industries that are more likely to have traditional DB plans are roughly equally more likely for those DB plans to be cash balance plans,” Lowell says. “They tend to be industries where the emphasis on recruitment and retention is at a premium. They often employ highly skilled professionals who are difficult to recruit and difficult to retain. Those organizations often view that sponsoring a cash balance plan that is easy to communicate helps to make them an employer of choice.”

More data from the analysis is available here.