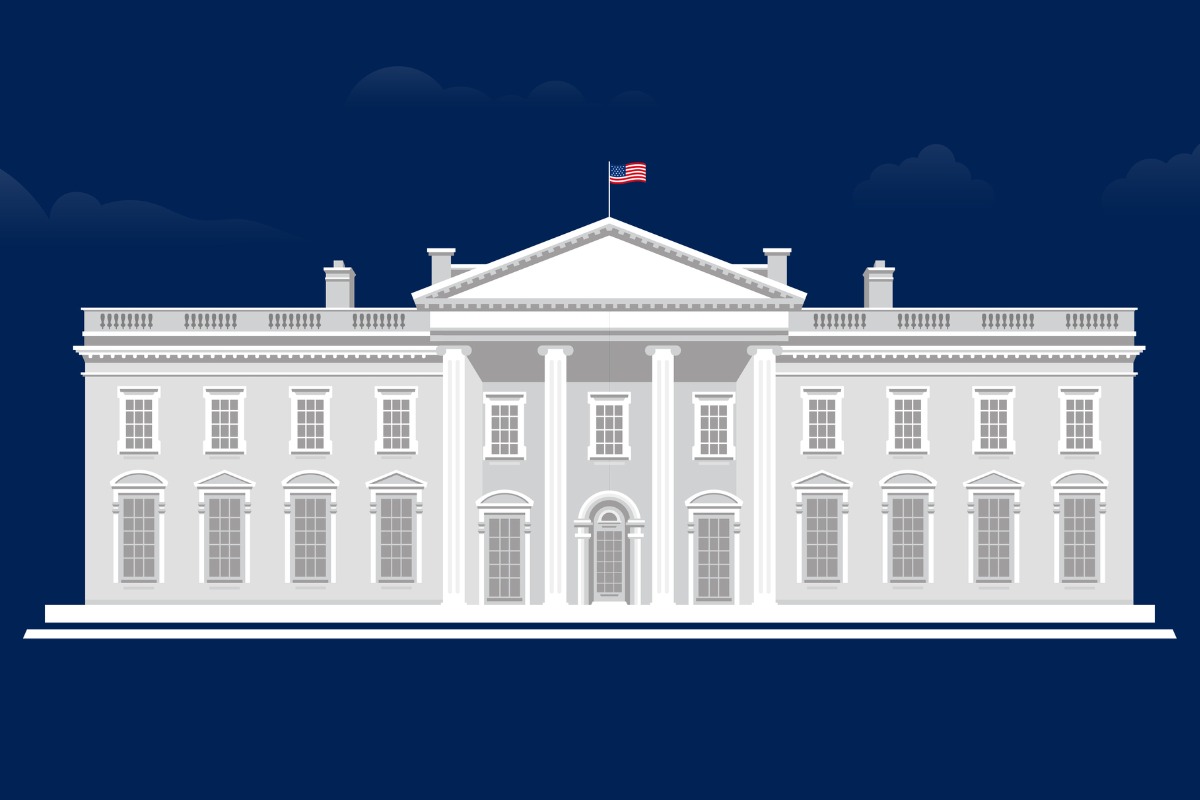 On Thursday night, President Joe Biden signed the $1.7 trillion omnibus spending package which contains the SECURE 2.0 Act—a package of retirement reform that will have widespread implications for the industry and will increase the savings potential for many Americans. The Senate passed the spending bill 68 to 29 on December 22, and the House 225 to 201 on December 23.

Some of the SECURE 2.0 provisions will take effect on January 1, 2023, such as increasing the required minimum distribution age to 73 and increasing the small business startup tax credit from 50% of administrative costs to 100%, up to $5,000. Still others will take effect years in the future, such as requiring automatic enrollment for new 401(k) and 403(b) plans, starting in 2025.

Our overview of the key provisions in SECURE 2.0 can be found here.

SECURE 2.0 is the aggregated and reconciled product of three bills, two of which originated in the Senate and one in the House of Representatives.

The automatic features are broadly popular in the retirement industry and backed by research as effective means of increasing enrollment. They were also cited by a statement from another of the country’s large retirement service providers, Vanguard, which wrote: “This landmark legislation makes it easier for participants to save for their future by broadening Americans’ access to the retirement savings system through expanded automatic enrollment and escalation, novel portability efforts that Vanguard helped pioneer, and greater transparency around target-date fund performance.”

The Insured Retirement Institute boasted that 14 provisions they advocated for made it into the final bill, including automatic enrollment, allowing 403(b) plans to join pooled employer plans, and increasing catch-up contribution limits.

The Investment Company Institute also applauded the passage: “Key provisions of this important bill include the promotion of automatic enrollment, which will lead to increased participation rates in 401(k) and 403(b) retirement savings plans. The bill will support people as they look to start saving earlier by allowing employees to receive matching contributions to their retirement accounts based on student loan payments. Additionally, the legislation will help expand pooled employer plans, giving additional opportunities for individuals to access savings tools, and build for a secure financial future.”

Attorneys from the Wagner Law Group, which practices in ERISA and employee benefits law, noted that while most provisions will go into effect January 1, 2025, plan sponsors and advisers need to be aware of the various time frames for each specific law and how to manage them accordingly.

“Secure 2.0 is nearly 400 pages in length, addressing many disparate provisions,” the Boston-based firm said in an emailed newsletter to clients. “Some are technical in nature, many are non-controversial, and some represent significant improvements that have been requested for a long period of time.”