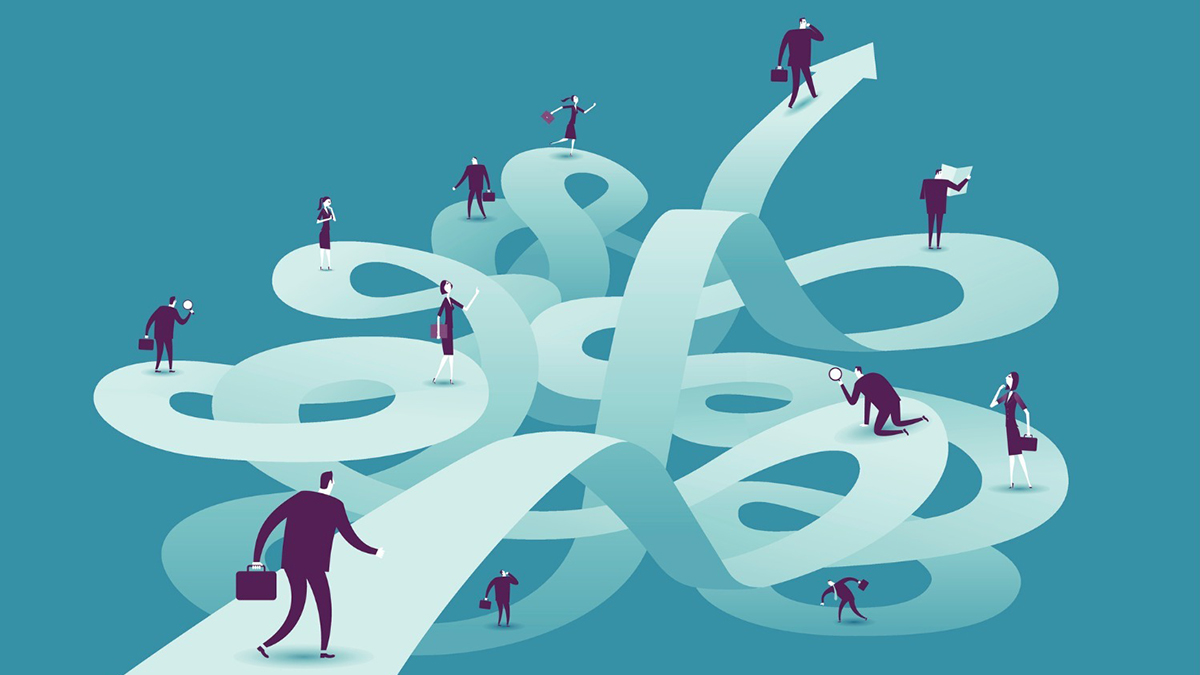 In a new issue brief, “Older Americans’ Spending Profiles: One Size Does Not Fit All,” the Employee Benefit Research Institute (EBRI) categorizes four major areas that retirees tend to focus on at any given time.

Interestingly, the report also notes that the median wealth of typical spenders increases with age, which leads to the question: How could that be possible, when people are spending money in retirement and so many worry about outliving their retirement? The answer is that this is true for those who have done a fairly good job of saving for retirement, and the findings are corroborated by a similar study by the Society of Actuaries, Lori Lucas, president and chief executive officer of EBRI, tells PLANADVISER.

“The primary goal of many people in retirement is to preserve or grow their assets, even if they don’t have a tremendous amount of wealth,” Lucas says. “They are concerned about running out of money and unexpected expenses, especially health care expenses. They are also worried about the possibility of having to go into assisted living, which can cost hundreds of thousands of dollars, and not having the resources to pay for it. They want to have the dry powder to be able to pay for it. Behavioral economists have found that many retirees believe there is nothing they can buy that is more satisfying than having this nest egg.”

Besides the four main areas that EBRI found retirees focus on at any given time, Lucas says the main finding that retirement plan advisers should take from the issue brief is that “one size doesn’t fit all in retirement.”

“Of course, we know that,” she continues, “but we dug deep into the varied ways in which people are spending their money in retirement, and for very different and important reasons—and these are likely to change over the course of retirement.”

Thus, it is important for advisers working with retirees to find out what they are spending their money on—and why—and how that might change as their personal situation develops, Lucas says. “This may inform the adviser on what product they should recommend,” she says. Perhaps, for those focused on health and long-term care, an annuity might be an appropriate and useful suggestion, she says.

Those focused on their home might be carrying untenable amounts of debt, and “that will affect every aspect of their retirement,” she says.

The research also shows as that people age from 55 to 85, their spending gradually decreases, with the average starting around $50,000 and ending at $40,000. The proportion spent on housing, food, clothing, health care, transportation, entertainment and gifts and contributions, however, generally remains the same. At age 55, people spend an average of 9% of their income on health care, and that rises to 13% by age 85. While transportation takes up 15% of expenses for those who are 55, that lowers to 10% by age 85.