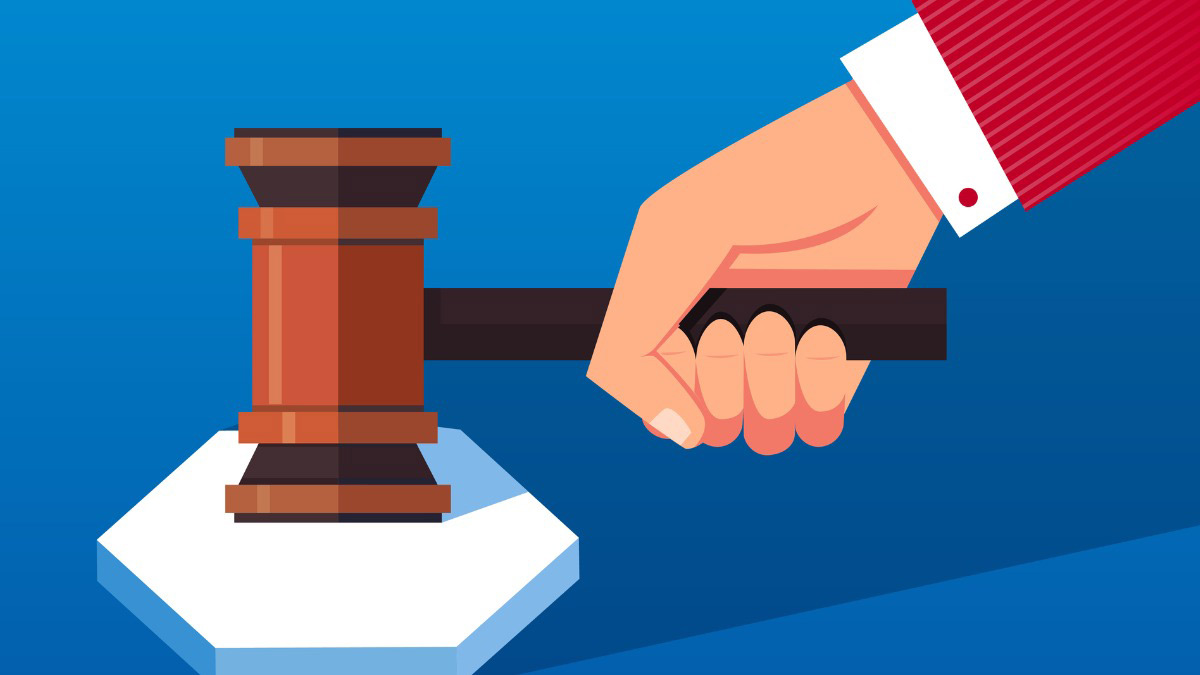 The 9th U.S. Circuit Court of Appeals has ruled to affirm a district court’s decision against the plaintiffs in a stock drop lawsuit known as Wilson v. Craver.

The underlying lawsuit was filed against the CEO of Edison International and the vice president and treasurer of the company, who was also a member of the trust investment committee overseeing the company’s employee stock ownership plan (ESOP). The complaint was filed after Southern California Edison Company (SCE), a subsidiary of Edison International, was charged with “fraud by concealment” in a dealing with the California Public Utilities Commission (CPUC).

When a settlement was announced in that action, it apparently raised investors’ confidence in Edison, thus raising its stock price. However, after the settlement, it was revealed over time that Edison failed to deliver certain communications, which caused its stock price to fall.

Par for the course in stock drop lawsuits, the plaintiffs here say the defendants breached their fiduciary duties by allowing the ESOP to continue to purchase company stock on employees’ behalf even as they allegedly expected the stock price to fall if, and when, certain damaging information related to the fraud was disclosed.

The plaintiffs appealed the case to the 9th Circuit after Judge John A. Kronstadt of the U.S. District Court for the Central District of California found their complaint failed to propose alternative actions that a prudent fiduciary would not have viewed as more likely to harm the fund than help it, as required by the standard in the Supreme Court’s influential 2014 ruling in Fifth Third v. Dudenhoeffer.

Here, the plaintiff alleged two alternative actions defendants could have taken: First, take corrective disclosures to the public, thereby allowing the market to cause the price of Edison stock to return to its true value; or second, amend the plan to suspend new investments in the stock fund—or remove the stock fund as an investment option altogether—until such time as it was no longer an imprudent investment.

The District Court judge found prudent fiduciaries in the same position as the defendants could have viewed both alternative actions as more likely to harm the plan than to help it. He found it insufficient that the complaint offers merely theoretical insight into how far the stock price would have dropped if disclosure was made earlier.

As explained in a short summary appended to the new appellate ruling, the 9th Circuit panel has held that the plaintiff failed to sufficiently state a duty-of-prudence claim under Dudenhoeffer standard. Like the District Court, the appeals court finds the plaintiff failed to plausibly allege an alternative action “so clearly beneficial that a prudent fiduciary could not conclude that it would be more likely to harm the fund than to help it.”

The ruling shares in the conclusions reached by various other circuit courts trying similar issues. This is to say the panel has held that arguments based on general economic principles are not enough on their own to successfully plead duty-of-prudence violations under the Employee Retirement Income Security Act (ERISA). Rather, as seen in the 4th U.S. Circuit Court of Appeals, plaintiffs must set out specific facts describing how defendants failed to monitor a fund or failed to act loyally, and how such failures led to a failure to remedy a specific defect, which then led to a loss to the plan.

“The District Court did not hold that plaintiff failed to state a duty-of-prudence claim solely because the proposed alternative—a corrective disclosure—would have caused a drop in Edison’s stock price,” the 9th Circuit ruling states. “Rather, it concluded that plaintiff’s complaint failed to include context-specific allegations plausibly explaining why a prudent fiduciary in defendants’ position ‘could not have concluded’ that a corrective disclosure would do more harm than good to the stock fund. Instead, the District Court concluded that the plaintiff relied on wholly conclusory allegations ‘framed in a manner that could apply to any similar ERISA claim.’ … Notably, if all that is required to plead a duty-of-prudence claim is recitation of generic economic principles that apply in every ERISA action, every claim, regardless of merit, would go forward. Accordingly, we join our sister circuits in concluding that the recitation of generic economic principles, without more, is not enough to plead a duty-of prudence violation.”

The 9th Circuit concludes the complaint relies solely on general economic theories and is devoid of context-specific allegations explaining why an earlier disclosure would be so clearly beneficial that a prudent fiduciary could not conclude that disclosure would be more likely to harm the fund than to help it.

“Therefore, plaintiff failed to state a claim for breach of the duty of prudence consistent with the standard announced in Fifth Third,” the ruling concludes. “As a result, the derivative monitoring claim alleged against [the company’s CEO] also fails.”

The full text of the appellate ruling is available here.