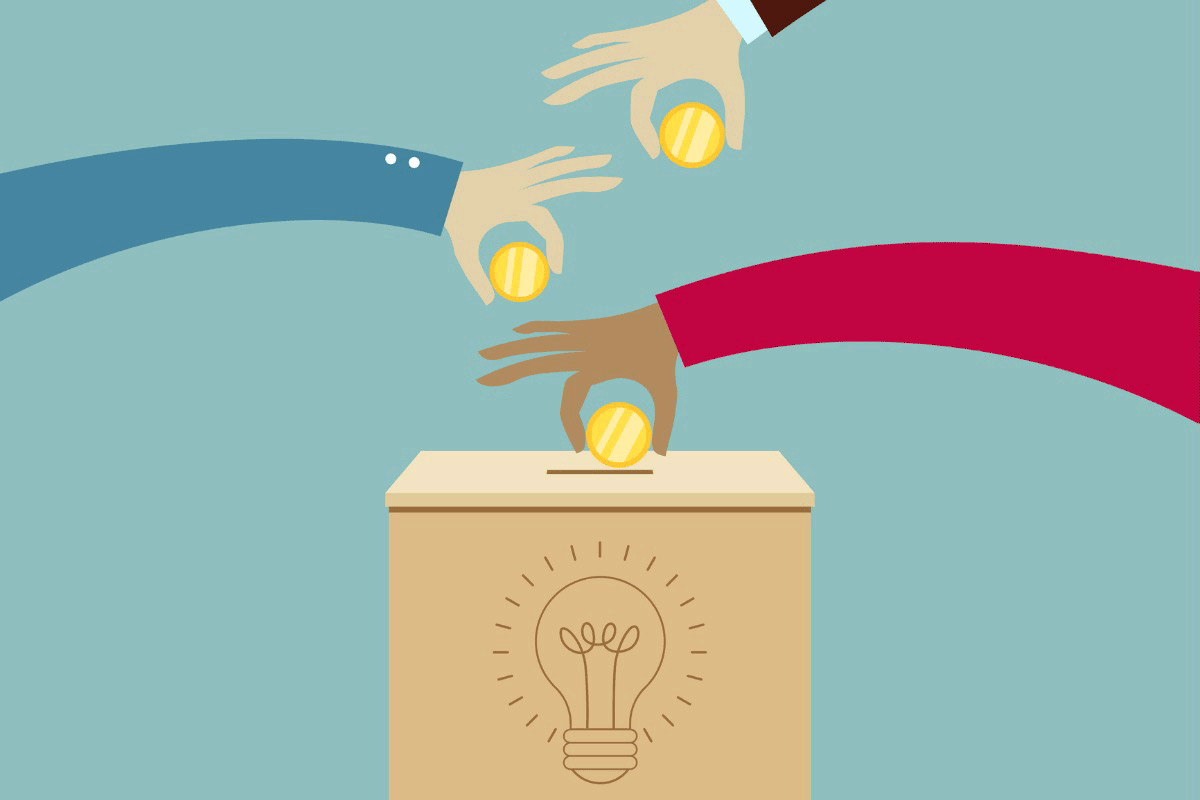 The Keeping Your Retirement Act would raise the required minimum distribution (RMD) age from 72 to 75 for certain retirement accounts. The Setting Every Community Up for Retirement Enhancement (SECURE) Act, passed in December 2019, changed the age for RMDs to begin from 70.5 to 72.

Kennedy says in a press release, “These premature withdrawals can unnecessarily shrink people’s hard-earned savings.” He contends that the legislation would give Americans more time for their retirement savings to grow before they have to take withdrawals.

In addition, Kennedy says, RMDs increase the taxable income of seniors who are still working, which might push some seniors into higher income brackets and potentially increase their tax liability.

Kennedy notes that under current law, Americans cannot contribute more than $6,000 per year to their IRAs, whether or not their employers offer a retirement plan. According to his press release, in 2017, 50% of IRA owners who contributed to traditional IRAs made the maximum contribution. As of March 2020, 29% of American workers did not have access to a retirement plan through their employers.

The bills introduced by Kennedy are just the latest in a growing list of retirement- and financial wellness-related proposals from lawmakers.

Near the end of last year, lawmakers proposed the Securing a Strong Retirement Act, which also includes an increase in the RMD starting age, as well as new automatic enrollment requirements and catch-up contribution changes. The proposed legislation has been dubbed “SECURE 2.0,” as it builds on the SECURE Act legislation, with provisions to allow 403(b) plans to include collective investment trusts (CITs) as investment options and to allow for 403(b) pooled employer plans (PEPs), a 401(k) plan type created by the SECURE Act.

Laws to enhance retirement security for Americans seem to be one thing lawmakers from both sides can agree on. SECURE 2.0 received a rare unanimous affirmative voice vote by the House Ways and Means Committee.

In May, a bipartisan trio of senators introduced a bill called the Improving Access to Retirement Savings Act, which, among other goals, would extend new retirement plan choices to nonprofit groups and expand/clarify incentives to encourage small businesses to offer plans to their employees. The legislation parallels, but does not exactly match SECURE 2.0.

SECURE 2.0 includes a provision that would permit an employer to make matching contributions under a 401(k) plan, 403(b) plan or SIMPLE IRA with respect to “qualified student loan payments.”

Earlier this month, Senators James Lankford, R-Oklahoma, and Michael Bennet, D-Colorado, both members of the Senate Finance Committee, introduced the Enhancing Emergency and Retirement Savings Act of 2021. The bill aims to help families save for retirement and prepare for emergencies at the same time. It would encourage participation in retirement plans by giving individuals penalty-free access to funds should an emergency arise.

Retirement-related legislation has enjoyed bipartisan support over the years and, in more than a decade, there has rarely been a time when some proposal to enhance retirement security is not pending in Congress. However, some people could speculate that this new spate of proposed legislation is driven in part by the financial troubles Americans experienced during the COVID-19 pandemic.