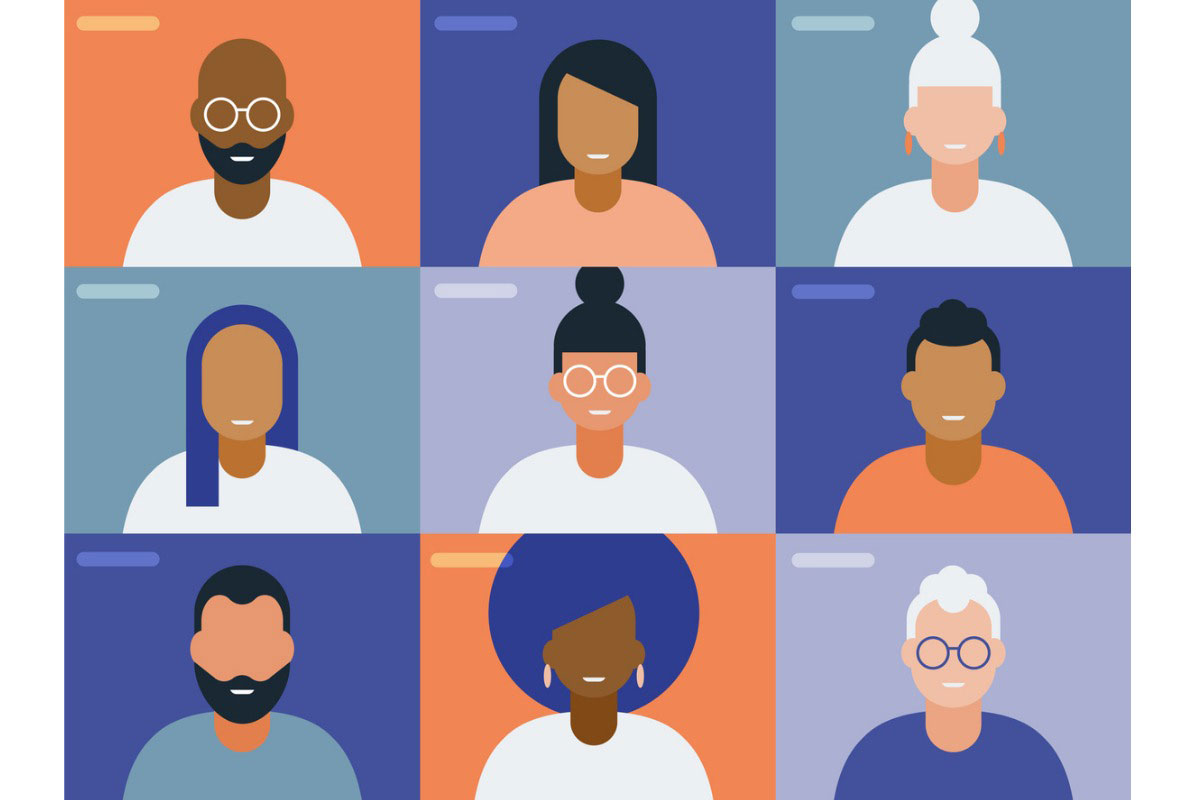 A panel at the virtual 2021 PLANADVISER National Conference (PANC) examined the significant racial and gender gaps that are pervasive across the industry, and what it takes to achieve real, widespread progress to fix those gaps.

Leaders and industry partners at the organization formerly known as the Women in Pensions Network (WiPN), which recently rebranded to WIPN—WE Inspire. Promote. Network., discussed recent findings on the state of female and Black, Indigenous and people of color (BIPOC) leaders in the financial services and retirement sector. In a survey of 806 women, WIPN found that while most women reported feeling “good” rather than  “average” regarding their compensation, more than half do not believe what they’re being paid equates to their skills. Additionally, only some believe their career path to be promising, with even fewer women of color thinking this, WIPN found.

Janine Moore, a senior vice president and retirement practice leader at Hub International, as well as a member of WIPN, opened up about her experience as a Black woman in the financial services industry, and how the sector has evolved in recent years.

Moore, who began her career with Nationwide after serving in the military, shared that her entry to financial services began through a diversity initiative program by Nationwide. She started as a customer services supervisor working on hardship applications and learned about the retirement business through her time there. As Moore expanded into other roles, she saw fewer and fewer women and BIPOC professionals around her. “I found it really challenging to be representing a race in every meeting and interacting,” she remembered.

Research has shown that Moore wasn’t—and isn’t—alone. According to the WIPN study, women of color were more likely to feel as if they must represent their race or ethnicity in a work setting.

Moore went on to work at MassMutual Life Insurance, before she and two others then branched out and founded their own financial services firm, Peak Financial Group, in 2002. Their firm was eventually acquired by Hub in 2019.

While she said the advisory industry has progressed in its approaches to diversity, equity and inclusion (DE&I) since her start in the field, Moore urged advisers to continue eliminating obstacles that women and BIPOC professionals face, especially in the boardroom. “It’s more important to see a variety of people do the job and not just focus on the material,” she said. “We have to break down the barriers and recognize the elephant in the room.”

Jennifer Norr, head of data governance office for Cuna Mutual Group, who is also a member of WIPN, agreed, adding that more workers are drawn to those with similar backgrounds. “People want options to work with those who look like them, whether that’s gender, race or even language. We have to look at diversity as a way to expand.”

The panel also discussed the differences between mentors and sponsors, and why it’s integral for companies and firms to offer both to their employees. Norr described a mentor as someone who trains a young professional, and helps and talks to them. A sponsor, on the other hand, talks about the professional to others and has access to areas the professional has never been to. In other words, a sponsor can be a young worker’s next foot in the door.

Norr encouraged advisory firms to create their own sponsorship programs and advised individual consultants to consider a sponsorship role. Having a sponsor is especially integral to BIPOC professionals, as WIPN studies show these workers are twice as likely to not receive a sponsorship due to lack of exposure.

Moore recalled connecting with one of her former sponsors through a program at MassMutual, where young workers were partnered with senior members of the company. One of the most senior members of MassMutual ended up taking on a role as her sponsor. The pair worked together during her time there and still maintain a close connection to this day, she said.

Aside from creating a formal program, panel experts highlighted the importance of listening to workers’ values, and what they want to achieve out of their career. WIPN found that more than 60% of women attributed success to salary. Another 40% said being recognized was their main source of achievement. “Creating a culture where people feel appreciated and recognized is vital,” she said.

Moore drew on the disparities that can exist in networking, noting that diversity is not a “pipelining problem, but a networking problem.” Like Moore, there are professionals today who work with insurance companies yet aspire to move into advisory roles. Moore advised these companies to build a bridge for these workers who may not have connections to pull them into the advisory field. Implement sponsorship and mentor programs, offer benefits, and create programs that pay for licenses and training in exchange for years of service, Moore said. All these features may incentivize workers to move into the industry, she added.

When it comes to recruiting, seek out women and BIPOC students or professionals, rather than waiting for these candidates to apply, said David Hinderstein, senior vice president of the retirement services team at OneDigital. For example, he said, participating in job fairs at historically Black colleges and universities (HBCUs) expands the candidate pool while diversifying the workforce.

Most importantly, advisory firms and advisers must want to make a change in the industry. Without the commitment, these practices are likely to fall flat. “You just have to take those steps and be committed to it,” Hinderstein said.

Norr doubled down on Hinderstein’s comment, encouraging advisers to dig deep into their practices and recognize what is lacking. “Get comfortable being uncomfortable—you won’t get it right the first time” she said. “If diversity has taught us anything, it’s that things aren’t one-size-fits-all. When you’re sitting at the table, figure out who’s not there and invite them forward.”