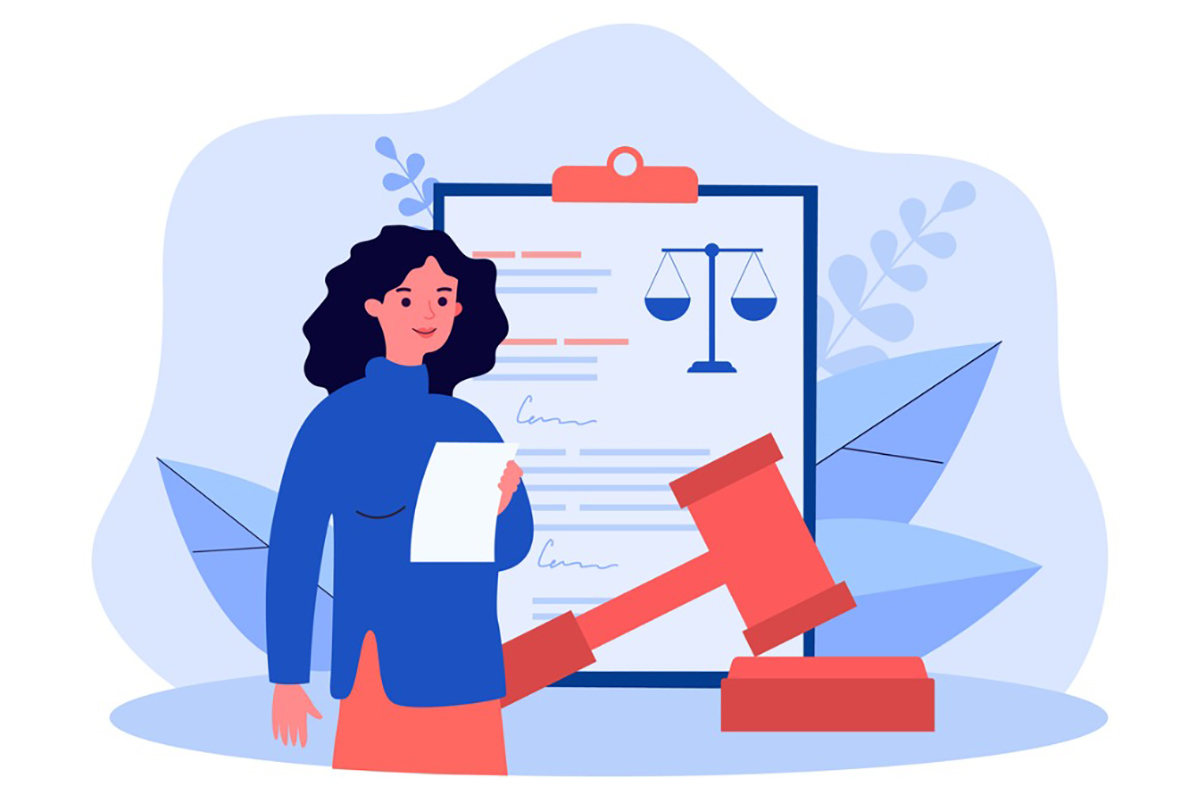 The lawsuit, filed in the U.S. District Court for the District of Minnesota, alleges that Wells Fargo 401(k) plan fiduciaries engaged in “corporate self-dealing at the expense of the retirement savings of company employees.”

Plaintiffs claim that during the class period—from September 27, 2016, to “the date of judgment”—the defendants breached their fiduciary duties to participants and engaged in prohibited transactions under ERISA that caused harm to plan participants by overpaying for stock in the employee stock ownership plan, the complaint states.

“Over the course of many years, defendants caused the plan to pay more than fair market value when acquiring Wells Fargo preferred stock for the ESOP portion of the plan,” the complaint states. “Each year, going back to at least 2007, up to and including 2018, the plan acquired preferred stock financed by a loan from Wells Fargo.”

Under the terms of the loan with which the stock was purchased, the plan was required to use preferred stock dividends to pay the principal and interest on the loan, the complaint says.

“But the dividend income from preferred stock owned by the plan vastly exceeded the amounts paid on the loans by tens of millions, sometimes hundreds of millions, a year,” the complaint states. “Wells Fargo took the excess dividend income and used it to meet its employer matching contribution obligations, which contributions were a contractual and ERISA liability of Wells Fargo.”

Retirement plan fiduciaries are bound by the twin principles of duty and loyalty to plan participants under ERISA.

“ERISA fiduciaries are bound to act with an ‘eye single’ to the interest of the plan participants and beneficiaries to whom they owe a duty,” the complaint states. “Defendants in this case violated that bedrock principle by favoring the economic interest of Wells Fargo over those of the plan and its participants, to whom they owe the highest duties known to the law.”

Plaintiffs have brought seven separate counts against the defendants for engaging in prohibited transactions and breach of fiduciary duty—naming Wells Fargo, GreatBanc Trust and Sloan.

“Sloan used his discretionary authority to take plan assets, reclassified dividends, for the use of Wells Fargo,” the complaint states. “Such decisions helped the profitability of the company by hundreds of millions annually, which in turn benefited Sloan through various forms of compensation.”

The complaint adds that as the firm’s CEO, “Sloan knew or should have known the plan paid more than fair market value for preferred stock because he knew dividends exceeding minimum loan payments would be used to defray Wells Fargo’s employer matching liabilities instead of inuring to the benefit of the plan, even though such dividends were impounded into the fair market value conclusion made by GreatBanc.”

According to the complaint, Wells Fargo’s 401(k) plan had approximately $40.8 billion in assets and 324,314 participants with account balances as of year-end 2018, and each year employees contribute more than $1.5 billion of income to the plan.

The lawsuit follows an investigation by the Department of Labor’s Employee Benefits Security Administration that uncovered that plan trustee GreatBanc Trust Company overpaid for the company stock purchased for the plan from 2013 through 2018.

After the investigation, the DOL reached a settlement agreement earlier this month with Wells Fargo and Company, Wells Fargo Bank and GreatBanc Trust Company.

A Wells Fargo spokesperson says that the firm would not comment on the class action fining at this time.

Requests for comment to GreatBanc Trust were not returned.