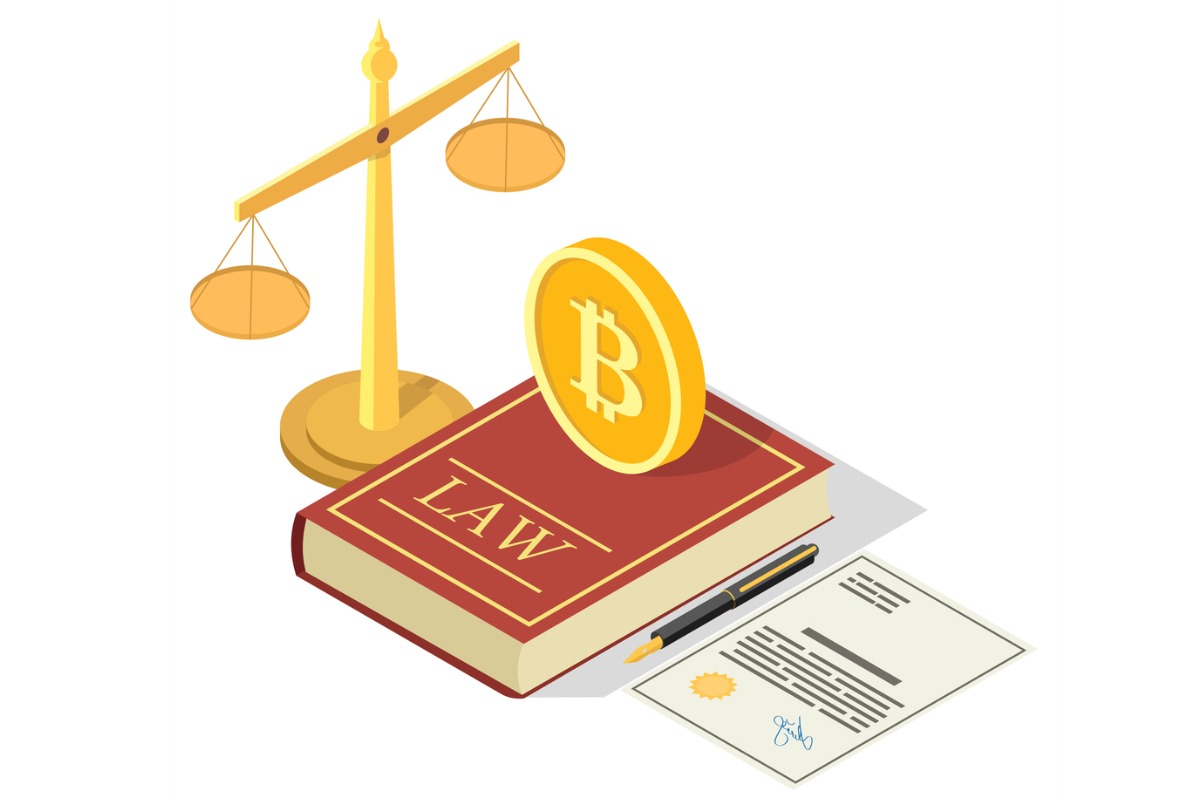 The head of a U.S. trading commission on Thursday called on Congress to move quickly to regulate the digital asset market after the swift collapse of cryptocurrency exchange FTX.

In remarks made before the U.S. Senate Committee on Agriculture, Nutrition, and Forestry, the chair of the Commodity Futures Trading Commission said if Congress doesn’t regulate the digital asset sector it could harm not only cryptocurrency investors, but financial markets overall.

“The events of the past few weeks embody—in the most regrettable way—the perilous state of the digital asset market,” Behnam said according to a prepared statement. “I strongly believe that we need to move quickly on a thoughtful regulatory approach to establish guardrails in these fast-growing markets of evolving risk, or they will remain an unsafe venture for customers and could present a growing risk to the broader financial system.”

Millions of 401(k) retirement savers currently have access to cryptocurrency investments through providers such as Fidelity Investments and crypto-investing proponent ForUsAll. Both firms this year have said they have made cryptocurrency available to workplace plan participants, with Fidelity making it available within the core plan lineup, and ForUsAll through the self-directed brokerage window.

Regulator Behnam told Senate members that if digital commodities are not regulated, it will leave consumers who have invested in digital assets “unprotected.”

“Unlike other federal financial regulators, the CFTC lacks the necessary and direct authority to write rules and to oversee this marketplace,” Behnam said. “Instead, we may only reach it through more limited authority activated when fraud or manipulation has already occurred. While we can and do hold perpetrators accountable when we find fraud or manipulation, for the victims of the scheme, it is already too late.”

In his remarks, Behnam recommended a shared regulatory responsibility between the CFTC and the Securities and Exchange Commission (SEC). The SEC would regulate digital asset tokens, while the CFTC would oversee a limited subset of commodity tokens.

The CFTC chair also suggested regulatory action such as requiring trading platforms targeting retail market participants to register with a federal market regulator. The platforms would be subject to requirements including the separation and protection of customer funds, maintenance of sufficient capital to operate, and public disclosures backed by independent, certified accounting, he said.

Without regulatory authority over cash digital commodity markets, the CFTC has relied on whistleblowers, Behnam said. These tips have led to 60 enforcement cases in the digital asset space since 2014, with total penalties of just over $820 million. In fiscal year 2022, more than 20% of the CFTC’s 82 enforcement actions involved digital assets.

“But as I suggested over a year ago, the fraud that we are able to prosecute is likely a fraction of what exists in the shadows,” he said.