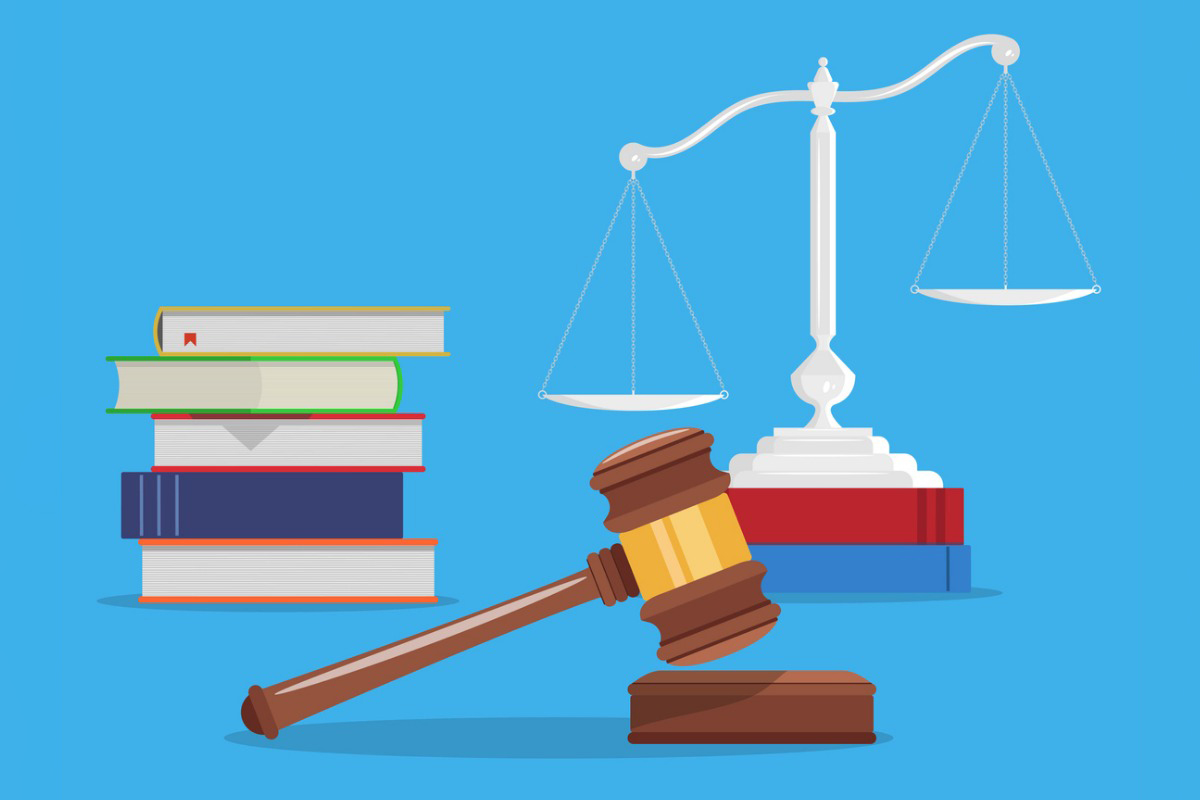 Former employees at the Fluor Corp. have filed a class action lawsuit against the engineering company, its board of directors and its retirement plan committee alleging Employee Retirement Income Security Act (ERISA) breaches of fiduciary duty.

The lawsuit says a plan of Fluor’s size should have been able to obtain reasonable rates for recordkeeping and administrative (RK&A) services that were significantly lower than the per-participant rates charged. According to the complaint the plan had 15,062 participants with account balances and assets totaling approximately $3.45 billion, placing it in the top .1% of all defined contribution plans by plan size, as of year-end 2020.

“According to publicly available data and information from the Form 5500 filings of similarly sized defined contribution plans during the class period, other comparable plans were paying much lower fees than the plan throughout the class period,” the complaint states. “That is clear and compelling evidence that the reasonable market rate is lower than what the plan was paying since these comparable plans were able to negotiate lower fees for materially identical services.”

The lawsuit calls into question the plan’s use of what it calls “custom” target-date funds (TDFs), which the plan uses as its qualified default investment alternative (QDIA). According to the complaint, the TDFs are managed by BlackRock and mirror the BlackRock LifePath Index Funds, a collective investment trust (CIT) TDF suite.

“Throughout the class period, there were many TDF offerings that consistently and dramatically outperformed the Fluor TDFs, providing investors with substantially more capital appreciation,” the complaint states. “It is apparent, given the continued presence of the Fluor TDFs in the plan’s investment menu, that the defendants failed to scrutinize the performance of the Fluor TDFs against any of the more appropriate alternatives in the TDF marketplace. Accordingly, the plan’s investment in the Fluor TDFs has resulted in participants missing out on millions of dollars in retirement savings growth.”

The lawsuit claims other funds selected for and maintained in the plan were imprudent. It also alleges that plan participants were not warned of the risk of investing in actively managed funds.

Fluor Corporation did not respond to a request for comment about the lawsuit.

Fluor joins a growing list of plan sponsors that have been targeted in excessive fee lawsuits.

Attorneys say plan sponsors can mitigate the implications of or avoid ERISA litigation by including defensive provisions in their plan documents.