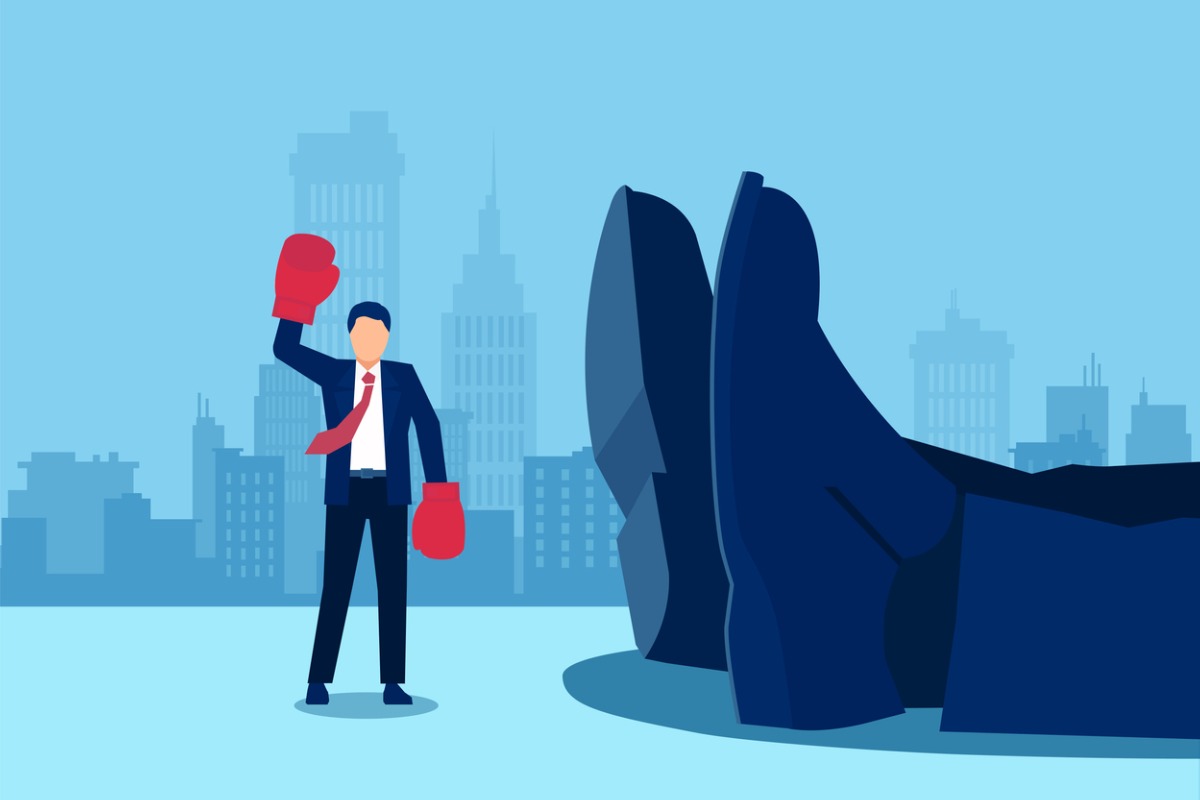 Smaller businesses are driving growth and demand for nonqualified deferred compensation plans as they compete for executive-level talent with larger companies, according to recent data and industry firms.

Over the last few years, growth in NQDC’s has been largely driven by small and mid-sized companies implementing new plans at a much faster pace than they did in the past, according to retirement services provider Newport Group. In the last two years, NQDC plans being offered by start-up retirement plans have doubled from a range of about 15%-20% to 40% as of November, according to research released by Newport and PLANSPONSOR.

“In just the past couple years, we have seen small to mid-sized company owners offer NQDC plans as a benefit differentiator the same way their larger counterparts were 10 years ago,” Mike Shannon, a senior vice president of nonqualified consulting at Newport Group, said in an email.

Nationwide Mutual Insurance Company, which offers NQDC plans, said one attraction of NQDCs for businesses with revenues of under $500 million is that corporate bonuses being diverted into these savings plans will not increase the short-term cash flows for the company in the same way a cash bonus would.

“Over the last few years, turnover within executive-level positions has been a major disruptor for small and mid-sized companies,” Jessica Dowdy, vice president of Nationwide’s business solutions group, said in an email. “Adding an NQDC plan to an executive-level benefits package can provide additional incentive to executives, while also providing a great tool to reward these individuals for their contributions to the company.”

Principal Financial Group said its NQDC plan business has seen record level growth year-over-year, with a 77% increase year-to-date and a jump of 155% in the comparative third quarter of this year.

“For smaller companies to compete with larger companies, they look to benefits such as deferred compensation plans to recruit and retain top talent,” Nate Schelhaas, senior vice president and head of life protection solutions for Principal, said in an email.

In recent research, Principal found that the top reason employers provide NQDC plans is to offer a competitive benefits package (89%), with 55% of respondents concerned about losing key employees to competitors.

More companies are also including an employer contribution in their deferred compensation plans to sweeten the pot, Schelhaas said.

“The importance here can’t be understated, as of the 27% of participants with an NQDC match from their employer, nearly all (93%) contribute enough to get the maximum match,” he wrote.

From the retirement plan participant side, Principal found that 53% of employees surveyed feel the NQDC plan plays an important role in their decisions to stay with their current employer, and 60% say it helped them take a new job. The firm surveyed 159 NQDC plan sponsors and 758 participants in three stints throughout 2022, most recently in September.

Voya Financial, another provider of NQDC plans, says part of the interest in the offering from SMBs is being driven by an evolution in the need of American workers toward more “holistic wellness” that includes more innovative compensation benefits. These types of offerings, while more prevalent at larger companies, can be harder to implement for smaller firms, according to Kirk Penland, senior vice president of nonqualified markets for Voya.

“How do [smaller companies] recruit, retain and reward top talent? They generally have fewer tools to work with as they typically refrain from issuing company stock or other stock-based compensation programs,” Penland said in an email. “But for many executives, the need to combine NQ plans and DC plans on the same platform is increasing—and as a result we’re seeing this as a growing need from plan sponsors as well.”

There are considerations that companies need to consider when implementing an NQDC plan, including that a company’s tax deductions for the contributions are delayed until the money is withdrawn by the employee, according to experts who spoke at a PLANADVISER conference. Meanwhile, if the company goes bankrupt, the employee may be at risk of not receiving anticipated compensation.

Many companies fund their NQDC plans with corporate-owned life insurance, or COLI, according to Nationwide’s Dowdy. Holding COLI policies as an asset on the company balance sheet can provide a number of tax benefits that could offset some of the costs companies incur when offering NQDCs. These complications, she says, makes it important for companies to work with an experienced adviser, consultant, or recordkeeper.

In the summer of 2022, Morgan Stanley at Work showed its interest in having a robust NQDC offering with the acquisition of American Financial Systems, a nonqualified executive benefit plan provider for employers of all sizes. Anthony Bunnell, head of retirement for Morgan Stanley at Work, says the acquisition was made in part to make nonqualified offerings a prominent part of Morgan Stanley’s employer solutions. The nonqualified option can sometimes move the needle when firms are looking to hire or retain top talent in a competitive market, Bunnell says.

“There is a growing amount of interest amid small and mid-market companies to have these next-level benefits,” Bunnell says. “If you’re a small company and want top talent, you’ve got to compete with these Fortune 1,000 companies that have these really robust programs.”

“There’s absolutely an opportunity to bring these offerings to bear so that you come up with a very thoughtful workplace benefit program that is reflective of the needs of these [top talent] folks,” Bunnell says. “They have high compensation, they don’t necessarily want to pay taxes on it every year and they want to be able to plan things out a bit more.”