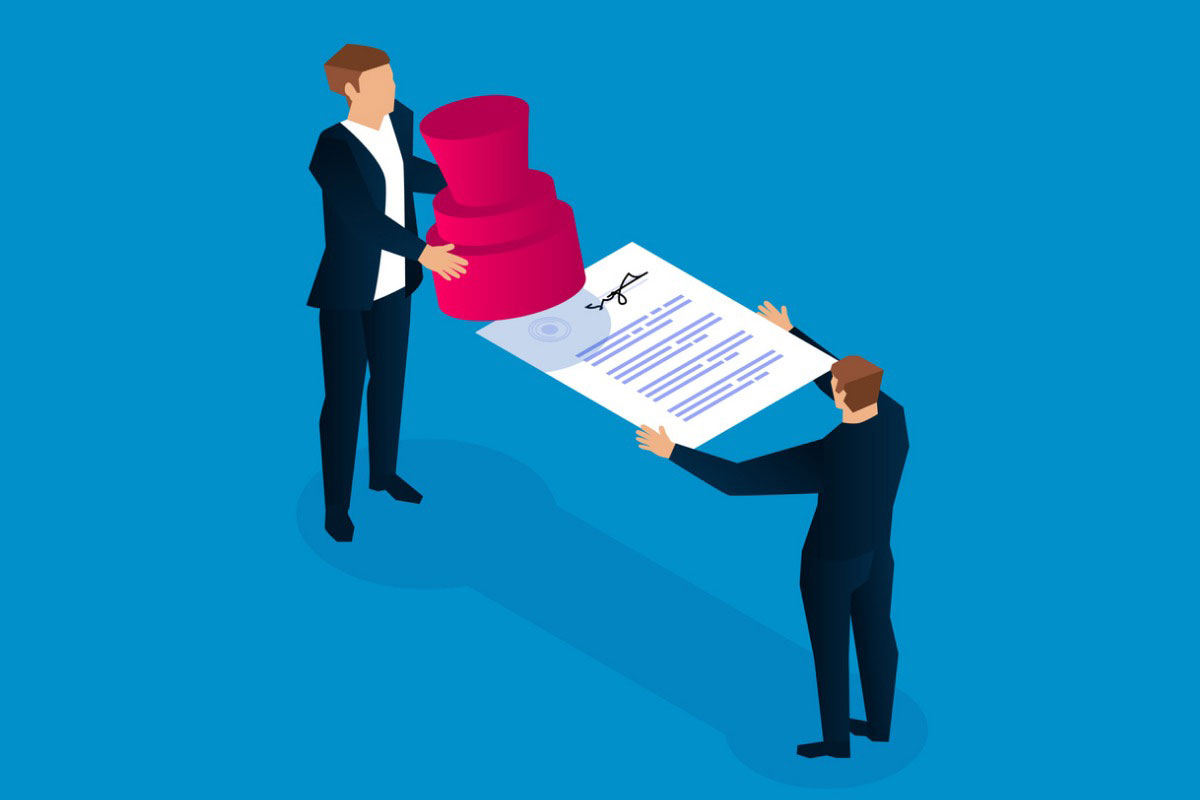 On their third try, the parties in a lawsuit claiming that Dignity Health improperly used the Employee Retirement Income Security Act (ERISA)’s “church plan” exemption to evade ERISA funding and reporting requirements for its defined benefit (DB) plan have been granted preliminary approval of a settlement agreement.

Last June, Judge Jon S. Tigar of the U.S. District Court for the Northern District of California denied for the second time preliminary approval of a proposed settlement agreement. Tigar found an underlying conflict between the vesting subclass and the rest of the class and said he could not find that the vesting group’s interests have been adequately protected.

In the settlement agreement, the Dignity Health defendants deny any and all allegations of wrongdoing made in the complaint.