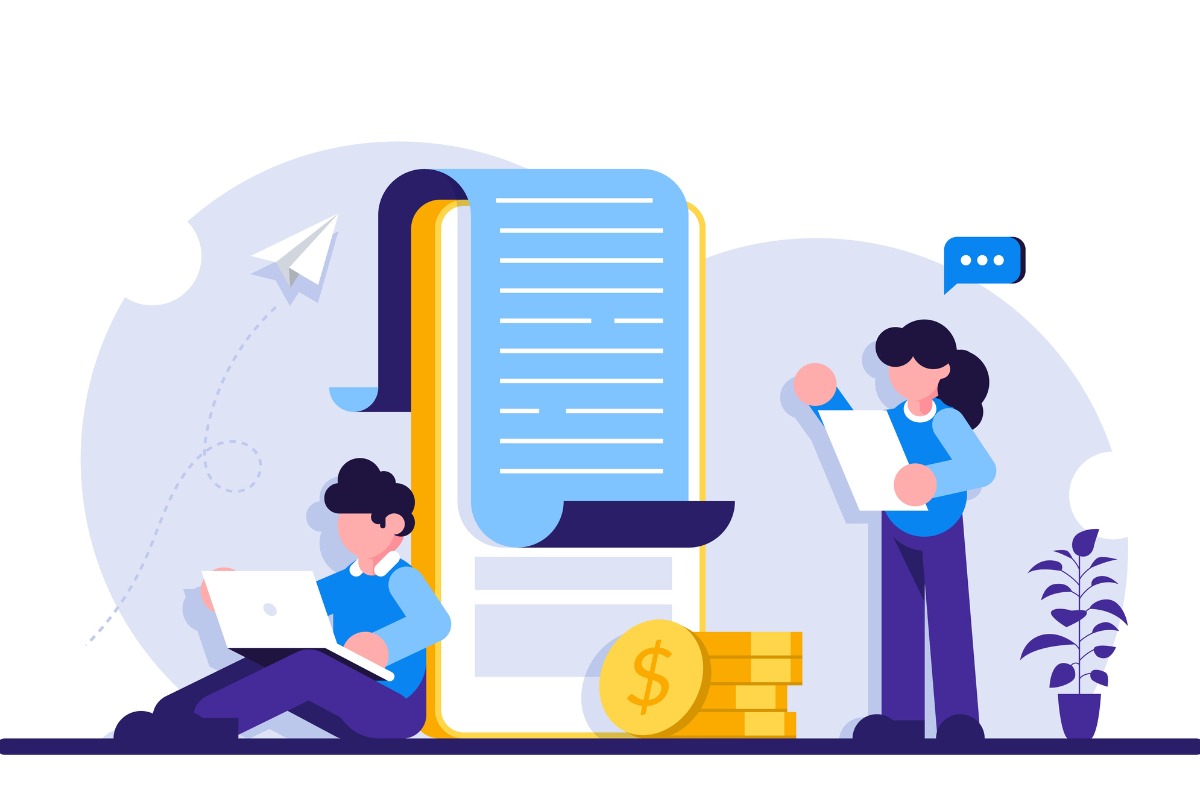 Experts watching the regulatory actions of the U.S. Securities and Exchange Commission (SEC) say a clear change of direction has been established under the Biden administration. They note that the new leadership has refocused the role of the securities market regulator to prioritize what is in the best interest of investors, as opposed to favoring the commercial interests of registered investment advisers (RIAs), broker/dealers (B/Ds) and fund distributors.

To this end, the SEC’s Division of Examinations recently concluded a series of reviews to assess the practices of advisers providing robo-advisory services and to ensure that advisers are accurately and fairly assessing and collecting their fees. As the SEC leadership explains in the first of two risk alerts published last week, millions of investors, individually and through their employer-sponsored retirement plans, now entrust their savings to advisers that provide their investment advisory services online, via automated mobile applications and desktop computer programs.

In the SEC’s view, the use of automated digital investment advisory services can raise important investor protection implications.

“On the one hand, automation can offer significant benefits, including providing convenient, accessible and lower cost services for investors while enhancing operational efficiency for advisers,” the risk alert explains. “When robo advisers fail to comply with their regulatory obligations, however, investors may experience poor outcomes.”

The SEC warns that a robo adviser’s client survey and monitoring process may not appropriately capture a given client’s risk tolerance, which could result in the provision of advice to invest in securities that are not aligned with the client’s best interest. An added consideration with the development and delivery of automated and highly scaled robo-advisory services is that failures may be repeated many times over before they are noticed and corrected, magnifying the negative impact of problems that arise.

Reflecting on its recent reviews of robo-advisory practices, the SEC says it observed many problems and issues, such that nearly all of the examined advisers received a deficiency letter. Errors and issues were identified especially frequently in advisers’ own internal compliance testing and in their portfolio management practices. Another widespread problem relates to advisers’ marketing and performance advertising, with many making misleading statements or having missing or inadequate disclosures.

According to the SEC’s risk alert, most advisers had inadequate compliance programs, typically as a result of either a lack of written policies and procedures or having ones that were insufficient for their operations. Further, many policies and procedures set out by advisory firms in governance documents remain unimplemented or untested.

For example, the SEC examinations staff commonly saw that advisers did not include elements in their policies and procedures specific to their use of an online platform or other digital tools for the provision of investment advice. The staff says few advisers are adequately assessing whether their programs and algorithms were performing as intended, while others are failing to ensure their asset allocation or rebalancing services were occurring as disclosed or advertised. Commonly, according to the SEC, advisers using white-label client service platforms supported by third parties lacked policies and procedures that addressed the platform providers’ attention to these matters.

In the examination staff’s experience, many advisers were not testing the investment advice generated by their platforms relative to clients’ stated or platform-determined investment objectives. The staff observed advisers that either lacked written policies and procedures that would allow the firms to develop a reasonable belief that the investment advice being provided to clients was in each client’s best interest based on the client’s objective—or they had adopted policies and procedures that were inadequate or not followed.

The risk alert also cited many other common errors with respect to client communications. It said advisers regularly made misleading or prohibited statements on their websites, such as using vague or unsubstantiated claims that could cause someone to draw an untrue or misleading implication or inference regarding the advisory services provided, investment options available, performance expectations and costs incurred in investing.

An entire section of the risk alert is dedicated to errors being committed by advisers whose service models rely on the safe harbor provisions defined by the SEC’s Rule 3a-4. Commonly, advisers did not comply with all of the provisions of the safe harbor, and many had compliance policies and procedures that were inadequate in addressing adherence with Rule 3a-4.

As the risk alert explains, the advisory fee-related deficiencies observed often resulted in financial harm to clients, including from over-billing of advisory fees, the inaccurate calculations of tiered or breakpoint fees, and the inaccurate crediting back of certain fees due to clients, especially prepaid fees for terminated accounts or pro-rated fees for onboarding clients.

In addition, the staff observed fee-related compliance and disclosure issues. The staff commonly identified advisers that, among other things, charged fees that were different from contractually agreed-upon rates or used the incorrect fee schedule. Other advisers failed to convert all clients to new or updated fee schedules, or they had errors in fee percentages manually entered into their portfolio management systems.

Several of the examined advisers were identified as having a range of disclosure issues related to incomplete or misleading Form ADV Part 2 brochures and/or other disclosures, including disclosure that did not reflect current fees charged or whether fees were negotiable. Commonly, firms did not accurately describe how fees would be calculated or billed, or they were inconsistent across advisory documents, such as stating the maximum fee in an advisory agreement that exceeded the fees disclosed in the adviser’s brochure. The staff also identified advisers that did not have any written agreements or documentation establishing the client fee amount.

Recognizing that there is no such thing as a “one-size fits all” approach, the SEC staff closes the risk alert by providing the following observed examples of policies and practices to assist advisers with compliance in these areas: