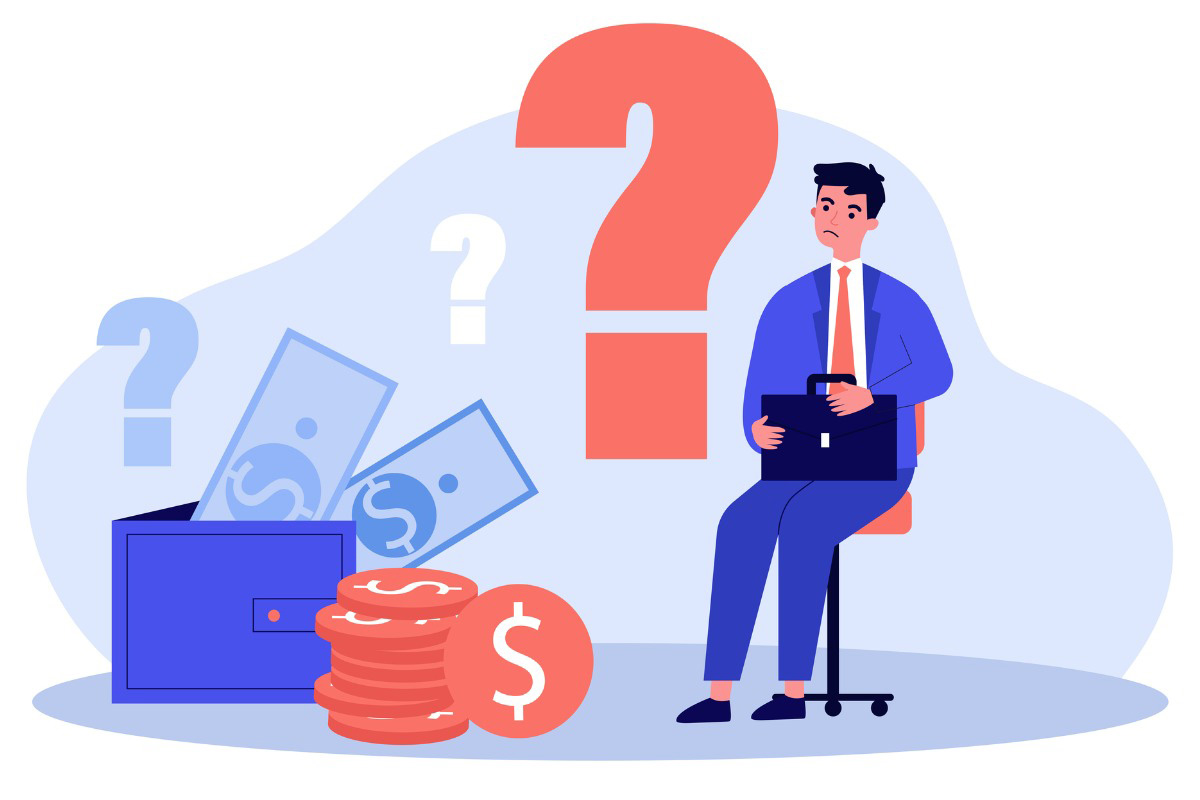 A new order has been issued in an Employee Retirement Income Security Act lawsuit filed against Pentegra Retirement Services in the U.S. District Court for the Southern District of New York, granting in part the defense’s motion to dismiss but siding mostly with the plaintiffs.

The lawsuit was initially filed against Pentegra Retirement Services in September 2020, alleging a multiple employer retirement plan operated by the company engaged in self-dealing and failed to ensure the payment of only reasonable fees. The complaint accuses Pentegra of using the MEP to generate “greatly excessive administration fees, to benefit itself.” It further alleges that, in 2010, thousands of dollars of plan assets were used to make payments to the Ritz Carlton Naples and the New York Palace Hotel, “presumably for defendants’ personal benefit.”

The amended pleading was filed in March 2021, in response to which the defendants moved for dismissal under the Federal Rule of Civil Procedure 12(b)(6), supported by the testimony of various experts. The plaintiffs, as is par for the course in such cases, filed in opposition, and the motions were briefed in June 2021. Now, the court has issued its ruling on the defense’s dismissal motion, which it granted only in part, meaning the litigation process will continue.

As recounted in the order, at the core of the plaintiffs’ complaint are allegations that, in retaining Pentegra as a service provider, the defendants failed to ensure that the fees paid by the company’s retirement plan were reasonable for the services received and relative to market rates for what plaintiffs contend are the same services. Particularly, the plaintiffs allege that the fees paid by participants have far exceeded the rates of comparable plans. They do this by identifying examples of other defined contribution plans that have allegedly paid far lower fees during the proposed class period.

In their dismissal motion, the defendants contend that Pentegra is not a fiduciary with respect to the plan and therefore, the claims alleged against it must fail. Considering this argument, the District Court observes that the 2nd U.S. Circuit Court of Appeals has explained that, when a person who has no relationship to an ERISA plan is negotiating a contract with the plan, that person is not an ERISA fiduciary with respect to the terms of the agreement for compensation. However, as the order states, the negotiated contract must be the product of an “arm’s length bargain presumably governed by competition in the marketplace.” Moreover, after a person has entered into an agreement with an ERISA-covered plan, the agreement may give such control over factors that determine the actual amount of compensation that the person thereby becomes a functional ERISA fiduciary with respect to that compensation.

“Of importance, courts have held that the determination of whether a person is a fiduciary is fact-based, and cannot be determined in a motion to dismiss,” the order states. “Plaintiffs have alleged that Pentegra was a fiduciary, that it had a prior relationship to the plan in that [its CEO] was both a member of the board of directors and president of Pentegra Services Inc., and that there was a lack of market competition with respect to its contract in that there was no competitive bidding, there were automatic contract renewals, and because Pentegra’s compensation relative to the market was excessive.”

After spelling this out, the court accepts the plaintiffs’ “well-pled allegations” as true and “declines the invitation to engage in a fact-finding missive at this juncture.” The order states that the parties are free to continue to probe this issue in discovery.

“Plaintiffs alleged that defendants failed to monitor and calculate the sum of the asset-based charges and determine whether they corresponded to the services’ actual costs, failed to solicit competitive bids and failed to use the plan’s size to negotiate lower fees,” the order states. “These allegations are each, and taken together, a plausible breach of the duty of prudence. Simply put, plaintiffs’ allegations are sufficient to withstand the motion to dismiss the breach of duty of prudence claims set forth in the first claim for relief.”

The order then states that, on a motion to dismiss, the court must draw “reasonable inferences from the pleading in the non-movants’ favor.” In doing so, the court finds the plaintiffs have “sufficiently alleged that it can be reasonably inferred that defendants breached their duty of prudence by providing the higher-cost options.”

“The motion to dismiss this claim is, therefore, denied,” the order states.

The order also includes a few points of victory for the Pentegra defendants. Specifically, the court concludes that the plaintiffs do not allege that the Pentegra CEO’s relationship with the company directly caused him to take or fail to take any actions detrimental to the plan while he was wearing his “fiduciary hat.” Thus, the order determines, they have not sufficiently alleged a breach of the duty of loyalty on the part of the company’s CEO. The claims involving the alleged use of plan assets for the defendants’ personal benefit similarly fail, but other loyalty-based claims do not.