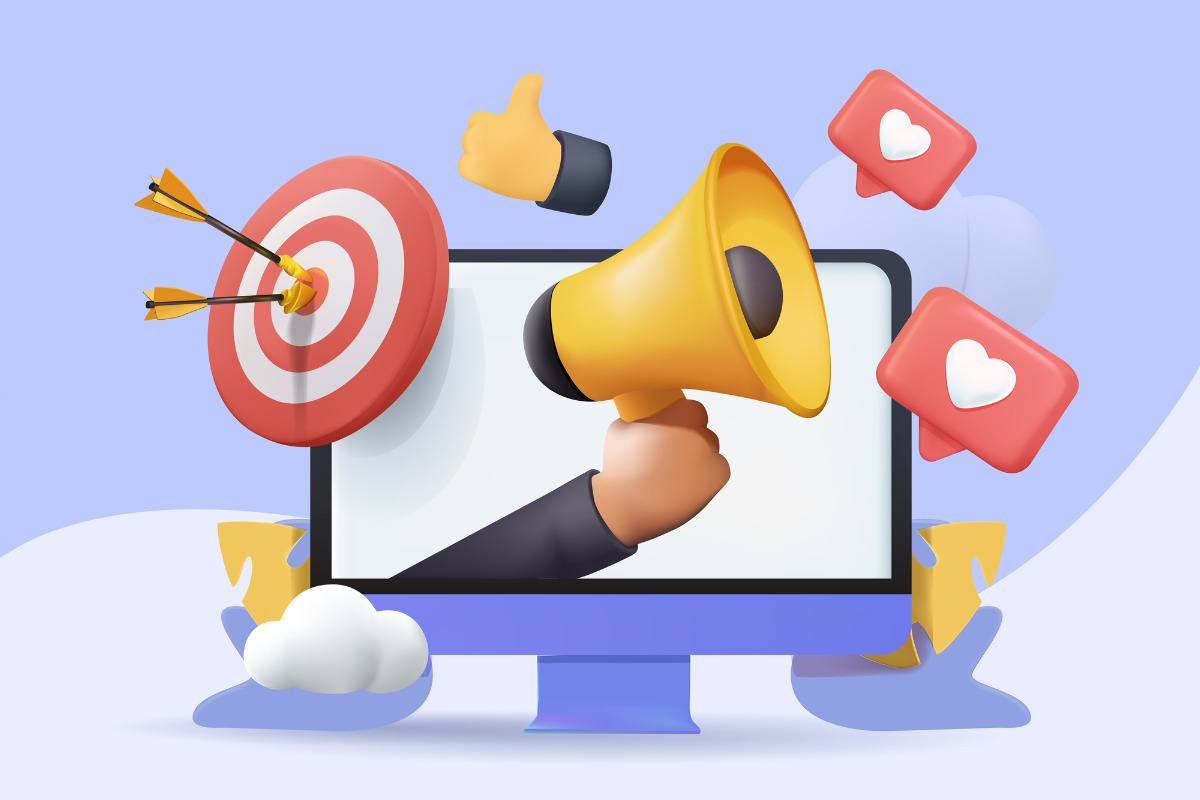 Retirement plan advisers value trustworthiness, reliability, and customer service when it comes working with defined contribution recordkeepers, according to the results of an annual survey by Cogent Syndicated.

Among the key drivers of how retirement plan advisers valued a DC plan provider was having a human representative to support them and consistent and reliable service for themselves as well as their plan sponsors and participants, says Sonia Davis, senior product director for Escalent, Cogent’s parent company.

“The firm that actually sends a person to the meeting, that is quick to respond, that is present—those are the kinds of things that get noticed,” Davis says. “Advisers respond to recordkeepers who are super-service oriented and have a customer-centric approach.”

The annual Retirement Plan Advisor Trends study of more than 538 plan advisers gives DC plan providers and investment managers a view into how their outreach efforts through the year land with advisers. This year, it also found that advisers also responded to “strong wholesaler support and strong data security/cyber-risk management practices,” Davis says.

When it comes to methods of communication, email has served as the most common means of engagement with DC advisers, followed by website visits and advertising. Other plan providers have been successful in building brand awareness through external and internal wholesaler interactions. In contrast, the survey showed that just a few firms have been able to gain traction via methods such as live video conferences, social media, and mobile apps, according to Davis.

“It’s about the personal touch,” Davis says. “There is the potential of firms getting screened out for not being responsive to client needs … it’s really common sense, but it’s important to note that is what really moves the needle.”

The survey’s brand recognition ranking often reiterates the strength of longtime industry players Fidelity Investments, American Funds, and Vanguard, which took the top three spots again in 2022. This year, however, Cogent highlighted the rapid climb in the rankings by Empower Retirement, a recordkeeper founded in 2014 that has been on an acquisition tear in recent years. Empower is now recognized by more than half of DC advisers managing $10 million or more in DC assets (55%), up from 44% in 2021 and 31% in 2020.

“In the case of Empower, from what we can glean, unlike firms that benefit from a strong consumer marketing presence, its success has largely originated from a more concerted effort to connect directly with advisers through education, support and conferences as it specifically pertains to retirement plans,” Davis says. “That one-on-one, more personalized approach can certainly take more investment, but appears to be paying off.”

American Funds achieved best-in-class recall across the most popular types of contact except advertising, Davis says. Meanwhile, Fidelity maintained its lead in advertising, but Capital Group—which owns American Funds and is a sister brand—is gaining traction, according to the researcher. Vanguard, meanwhile, is making “notable inroads” for website visits and print material recall.

The Retirement Plan Advisor Trends  survey was started in 2015 with survey participants who have an active book of business of at least $5 million and are actively managing DC plans. Escalent is based in Livonia, Michigan.