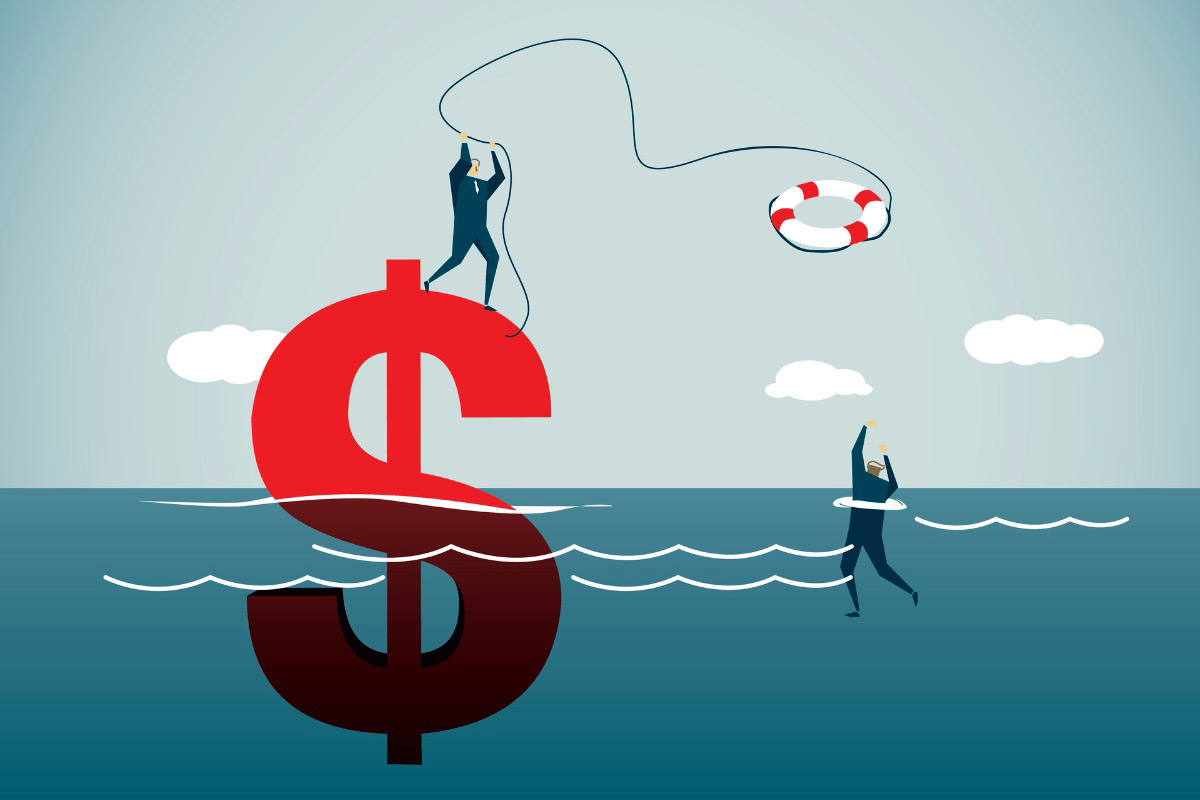 The American Rescue Plan Act (ARPA), signed into law earlier this year, allows multiemployer plans that are in critical and declining status to get a lump sum of money to make benefit payments for the next 30 years, or through 2051.

Plans can use the money to make benefit payments and pay plan expenses. They must track the money they receive and earnings on that money separately from other funds. Unlike the previously introduced Butch Lewis Act, the payment a multiemployer plan would be able to receive under the legislation is not a loan, so there is no obligation to repay it.

The Pension Benefit Guaranty Corporation (PBGC) has issued an interim final rule that lays out the requirements for special financial assistance (SFA) applications and related restrictions and conditions. In the regulation, the agency sets forth what information a plan is required to file to demonstrate eligibility for SFA and the amount of SFA to be paid by PBGC to the plan. It identifies which plans will be given priority to file applications before March 11, 2023, and provides for a processing system, which will accommodate the filing and review of many applications in a limited amount of time. It also establishes permissible investments for SFA funds and restrictions and conditions on plans that receive SFA.

There is a 30-day period from July 12—the date the interim final rule will be published in the Federal Register—for stakeholders to submit comments.

During a media call, PBGC Director Gordon Hartogensis said the legislation and related regulations also address the solvency of the agency’s multiemployer program which was projected to become insolvent in 2026. He said the agency expects more than 200 plans will likely be eligible for SFA, impacting over 3 million participants. An estimated $94 billion in assistance will be provided to those eligible plans.

Ted Goldman, director of policy research and analysis at PBGC, noted that SFA payments are funded by Treasury general revenue transfers to PBGC, not by PBGC premiums. He also said applications for SFA will be allowed through December 31, 2025.

The interim final rule goes on to discuss what should be included in the calculation of the amount of assistance needed to cover benefits through 2051 and the interest rate assumptions to be used. For each plan, the SFA payment will be the amount by which the value of all plan obligations exceeds the value of all plan resources. The SFA also includes the amount needed to make up payments for participants whose benefits had been reduced under the Multiemployer Pension Reform Act of 2014 (MPRA).

ARPA requires that SFA funds be invested in investment-grade bonds or other investments permitted by PBGC. The agency said it understands that SFA funds should be invested in relatively safe vehicles that will help ensure that short-term needs to pay benefits and plan expenses can be met. It adds that the allowance for “other investments permitted by the corporation” could provide some flexibility (as well as limited exposure to other assets), but, the agency says, in this interim final rule, it is reluctant to allow for investment vehicles with fundamentally different characteristics than investment-grade bonds without further input from the public. SFA assets may be held in individual fixed income securities or commingled funds such as exchange-traded fund (ETFs), mutual funds or pooled funds.

An annual filing of compliance with all conditions will be required, and PBGC may conduct occasional audits to ensure compliance.

The IRS also issued guidance in Notice 2021-38 for sponsors of multiemployer plans that are required to reinstate certain previously suspended benefits as a condition of receiving SFA from PBGC. The notice specifically addresses three important areas regarding: