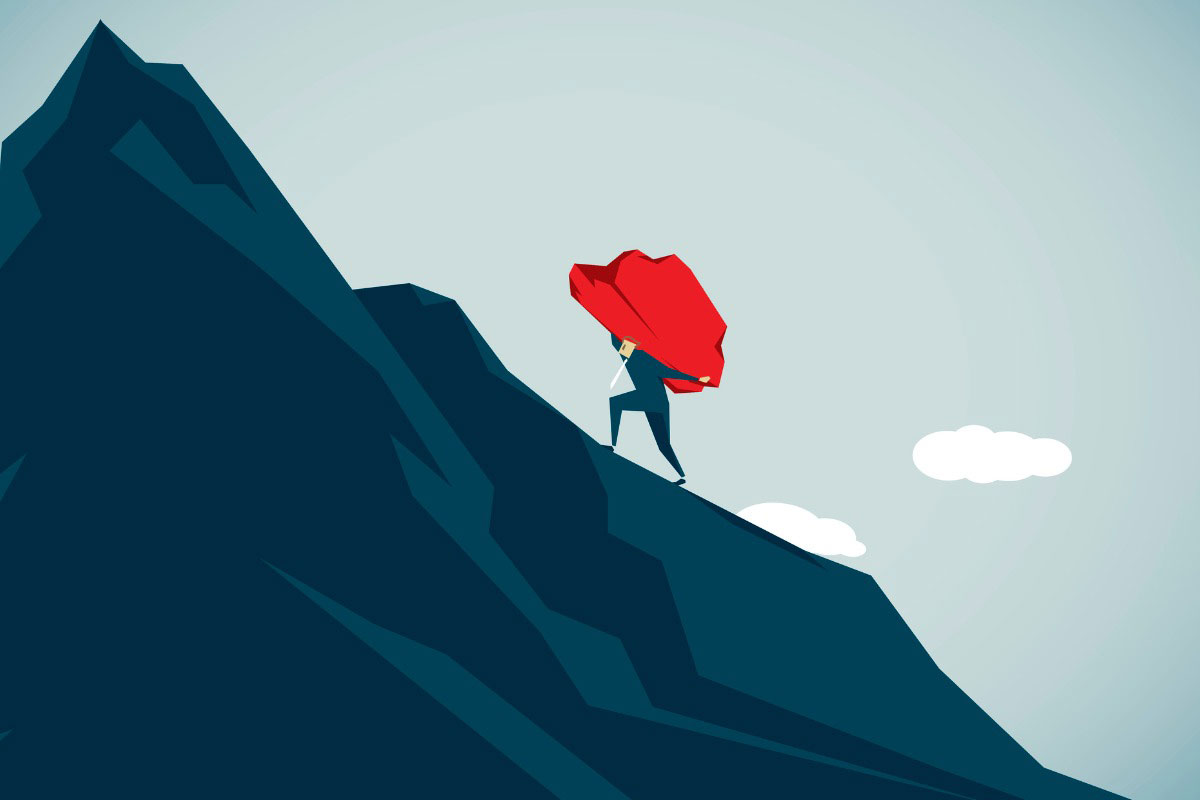 College-bound high school students are wary of the high price tag for higher education, with four in 10 rating cost as the “most important” factor when choosing a school, according to Fidelity Investments’ “2021 College Savings and Student Debt Study.”

The study, which analyzes families’ financial behaviors and attitudes toward higher education, also finds parents are increasingly willing to put their own financial wellness second to helping their children achieve the dream of college.

When it comes to parents taking on debt to finance their child’s education, the study reveals an increasing willingness to take on PLUS loans (26% of high school parents plan to use them, in addition to 18% of parents of recent graduates). PLUS loans are federal loans that graduate students and parents of dependent undergraduate students can use to help pay for college or career school. These loans do not enjoy certain government programs to reduce student loan debt. For those considering the use of these loans, it’s important to review how this debt could impact their financial future, since PLUS loans often carry higher interest rates than traditional student loans, Fidelity says.

The study reveals staggering disconnects between expectations of costs and reality. Fidelity attributes part of this to parents using their own college experience as a benchmark for future costs (as more than one-quarter of high school parents say they do), despite the fact college pricing has far outpaced inflation over the past decade. On average, high school parents expect the annual cost of college to be $22,257 (for tuition, room and board, books, and fees), far lower than the $54,800 that the College Board reports. Even more concerning, one in four high school parents believes the full sticker price for one year of college will be $5,000 or less, and 38% of high school students say the same.

This underestimation is also reflected in how much debt students and parents expect to carry once they graduate. Estimates for student debt by those not yet in college fall far below the national average of $28,800 reported by the College Board. Four in 10 high school students who plan to take loans expect they’ll have a balance of $5,000 or less by the time they graduate, and more than one-quarter (27%) of high school parents say they’ll have similarly low parent loan balances.

A TIAA-MIT AgeLab study found one-quarter of those not saving for retirement cite student loans as the reason. In addition, data derived from Fidelity Investments’ Student Debt Tool shows that users who are Baby Boomers or in Generation X actually carry a higher average student debt loan burden than Millennials. Among the 1,599 Baby Boomers, the average loan balance is $56,652 and the average monthly payment is $565; among the 6,996 Generation X users, they are $55,870 and $490, respectively.

Asha Srikantiah, head of the Fidelity’s Student Debt program, based in Boston, previously told PLANADVISER that the loan type that is the fastest growing is the Parent PLUS loan, and the fact that tuition for higher education institutions keeps rising could be why Gen Xers and Baby Boomers have higher outstanding student debt. Both Baby Boomers and Gen Xers could have a combination of their own student loans and loans for their children’s education. “To date, more employers are only offering help for employees with loans for their own education,” she noted.

Employers have several options for helping employees manage student loan debt, as well as save for retirement. Benefits range from education about payment assistance programs to direct payments by employers toward student loan debt and/or retirement. Access to a financial adviser can help as well, since an adviser can assist employees in establishing a debt strategy.

In addition, the “2021 College Savings and Student Debt Study” found respondents with an adviser are far more likely to have started saving early for their child’s future education.