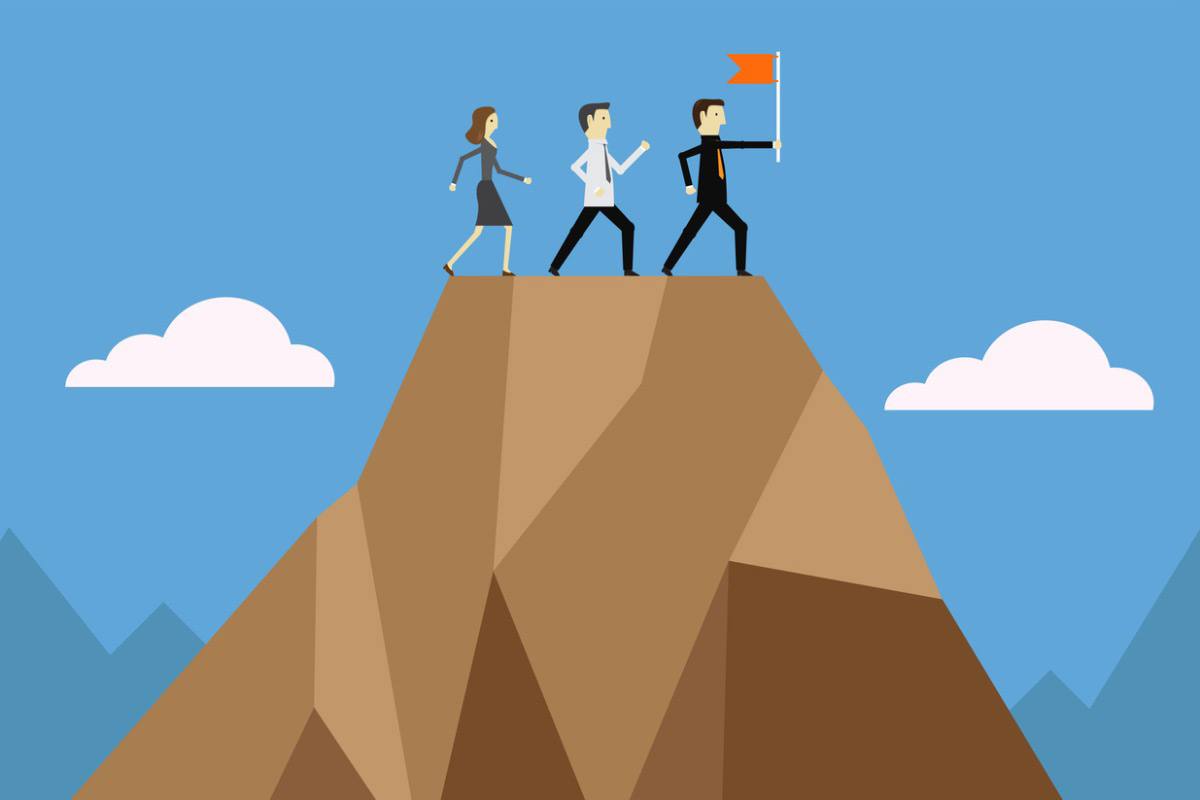 Given the nature of its coverage topics, PLANADVISER Magazine speaks frequently with professional associations and industry advocacy groups involved in the financial services and retirement planning industries.

Among these are the Insured Retirement Institute (IRI), the American Council of Life Insurers (ACLI), the Financial Services Institute (FSI) and the Investment Company Institute (ICI), to name a few. The most recent organization to talk with PLANADVISER is the Employee-Owned S Corporations of America (ESCA) organization, as represented by its president and chief executive officer, Stephanie Silverman.

Topics covered in the discussion, which is edited and presented in part below, included the introduction of the Promotion and Expansion of Private Employee Ownership Act in the U.S. House of Representatives by Representatives Ron Kind, D-Wisconsin, and Jason Smith, R-Missouri, as well as new research showing the way broad employee ownership of private companies benefits individuals and communities. Silverman says she is cautiously optimistic, thanks to the current economic and political environment, that business owners and lawmakers will come to see the significance of expanding employee stock ownership plans (ESOPs) in employee-owned S corporations, or S-ESOPs.

PLANADVISER: Can you please tell us about the ESCA’s history and mission?

Silverman: Certainly. The ESCA is an organization that was created in the aftermath of lobbying work that I and others were involved during the mid-1990s. Our goals and focus were to enable broader creation of employee stock ownership plans, which at the time required a pretty significant and complex series of changes to tax laws and regulations under the Employee Retirement Income Security Act [ERISA] in order to be more appealing and efficient.

This work continued until 1999, when the administration at the time proposed the elimination of the S-corporation ESOP, or ‘S-ESOP,’ as a way to raise short-term revenues. This might seem like a strange proposal today, but at the time there was widespread concern that the originally designed structure of the S-ESOP could be abused by unscrupulous business owners. All of that to say, we created the ESCA to craft and enact anti-abuse rules, to ensure the S-ESOP did what it’s supposed to do, which is create broad-based ownership of companies in a way that does not unfairly favor the wealthy.

I will say, we made a mark on the U.S. Treasury people at the time, and we continue to partner with them in our advocacy. We are now a 20-year-old organization, but our job is still to make sure that the benefits of the S-ESOP stay fully in place. It’s a full-time gig for us.

PLANADVISER: What challenges do you face in your advocacy? And, are you optimistic about making progress during the current Congress?

Silverman: As you know, Congress has turned over many times since our founding, especially the membership and leadership of the key committees that work on legislation in the areas of tax policy and spending. Also consider that any regulating or lawmaking in this area is by necessity really technical and complex. I say all this to explain that the danger of inadvertent harm via well-meaning policy action is almost as big as the danger of purposeful harm being done through legislation that specifically targets S-ESOPs.

We have been successful by working to educate both lawmakers and the public. The leaders in Washington say all the time that they love ESOPs, and that nobody wants to hurt them. Even if that is true, the tax codes and ERISA are really complex.

In terms of potential progress, there is currently legislation on the table in Congress that could make some positive change. The House’s bipartisan bill will promote employee ownership of private businesses by incentivizing owners of S corporations to sell their stock to an employee stock ownership plan. It also encourages the flow of banking capital to ESOP-owned S corporations as a means to ease the liquidity burden of an ownership transition event. Other provisions provide needed technical assistance for companies that may be interested in forming an S-ESOP, while ensuring small businesses that become ESOP companies retain their Small Business Administration (SBA) certification.

A companion bill with 25 original co-sponsors was recently introduced in the U.S. Senate. These bills include some real steps that we think would make company leaders more likely to transition their businesses to an ESOP.

PLANADVISER: Do you encounter any common misconceptions that make your job harder?

Silverman: Yes, we do, in fact. There are a few recurring misconceptions that get in the way of progress, apart from the legislative sluggishness we all face. First, there is sometimes a presumption that people will have all of their eggs invested in one basket if they have ESOP access, and this is a legacy issue from the Enron scandal and other similar cases. In those cases, employees had lost retirement savings, substantial savings, but that’s not what happens with S-ESOPs today.

Today, employers who offer S-ESOPs also have other plans, often 401(k)s. Beyond this fact, the rate of bankruptcies for S-ESOPs is actually very low compared to the broader economy, which makes sense, because of the culture of embracing a long-term strategic vision that considers the best interest of the employees and customers.

Another challenge we face is that there is a very active and aggressive regulatory regime for S-ESOPs, which we know is necessary and which we appreciate, but this fact is not necessarily broadly understood. You may recall the Chicago Tribune case, were a very wealthy business man came in, bought the company, created an S-ESOP, and then basically leveraged the debt in a completely inappropriate way. That was terrible for the company and its employees, and it attracted a lot of negative press. A lot of people, I think, missed the end of the story. The man was punished significantly, and it sent a signal to the rest of the professional marketplace that accountability is real, but not everyone got that message, frankly.

PLANADVISER: Can you explain the benefits brought about by employee ownership, both for individuals and for communities?

Silverman: Absolutely. I can point to a new survey published by John Zogby Strategies, which tells a tale of two economies during the pandemic. Simply put, workers at employee-owned S corporations (S-ESOPs) report being on significantly more stable financial ground than other U.S. workers. During the COVID-19 emergency, ESOP employees have experienced dramatically less financial adversity. They have had more stable jobs and better housing security and retirement savings than their non-ESOP counterparts.

Zogby surveyed a sample of mid- and lower-level employees at employee-owned private companies and a sample of other non-ESOP employees and found a world of difference between the two groups in key measures. Non-ESOP employees reported experiencing job losses or downsizing at six times the rate of their peers at employee-owned companies. At the same time, non-ESOP workers have been adversely affected by the pandemic economy at more than three times the rate of employees at ESOP companies.

Finally, and perhaps most remarkably, not a single ESOP respondent in the survey of more than 200 people from across the U.S. reported being behind on their rent or mortgage, compared with more than a quarter of their non-ESOP peers.