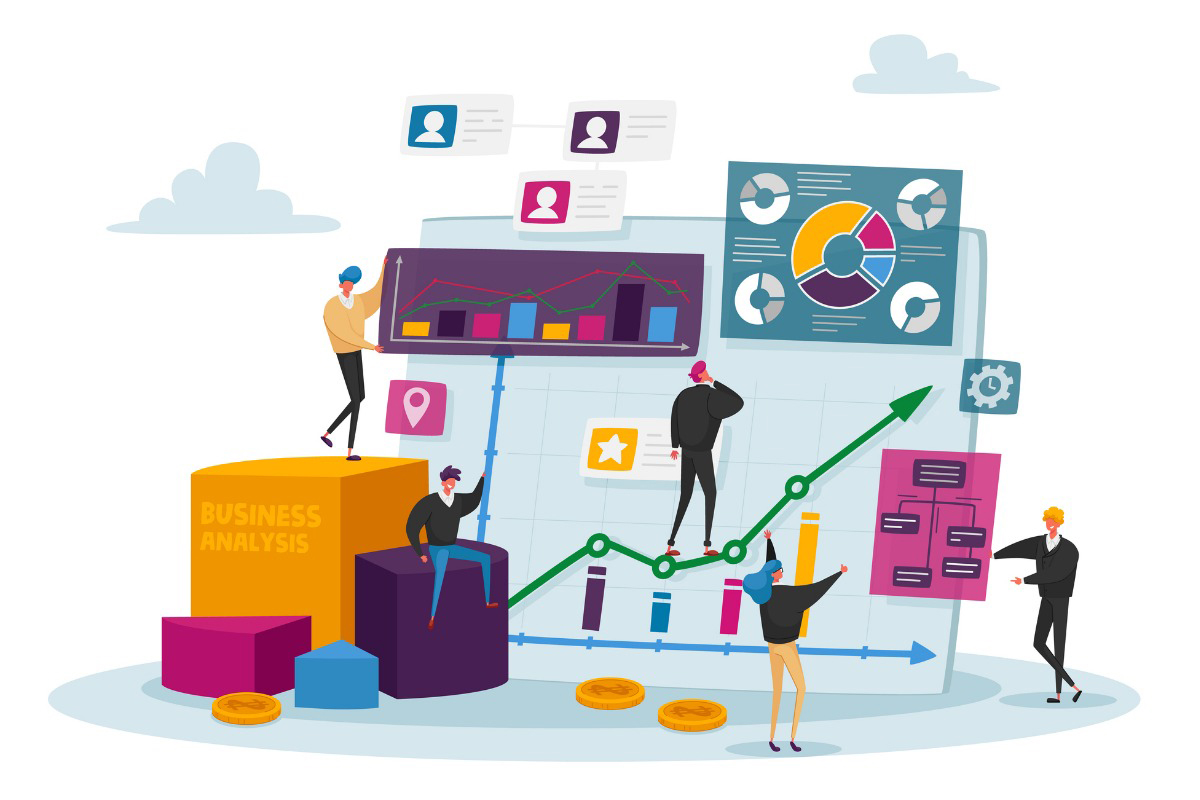 The OregonSaves state-run automatic-enrollment individual retirement account (IRA) program has generated savings for a substantial number of participants and meaningfully increased employee retirement savings, according to a research paper from the University of Michigan’s Retirement and Disability Research Center.

The research, titled “Auto-Enrollment Retirement Plans in OregonSaves,” examines the state-sponsored IRA program by analyzing participation rates, account balances and inflow/outflow data using administrative records between August 2018 and April 2020. The paper was written by John Chalmers, with the University of Oregon; Olivia S. Mitchell, of the University of Pennsylvania; Jonathan Reuter, with Boston College; and Mingli Zhong, at the Urban Institute.

“OregonSaves is generating savings for a substantial number of employees: In fact, more than 67,700 employees accumulated over $51 million through April 2020 (and $79.1 million through November 2020),” the paper states. “We find that the program serves employees across a range of industries, but primarily those with low wages and high turnover.”

Researchers peg OregonSaves participation rates—based on those with a positive account balance—in a range between 62.4% on the higher end and 34.3% on the lower end. The range is used because of high turnover among enrolled employees.

“Consistent with these job traits, OregonSaves participation rates under automatic enrollment are significantly lower than in other settings,” the paper states. “[It’s] likely reflecting our finding that employers targeted by OregonSaves are disproportionately in industries paying lower and more volatile wages and having higher levels of job turnover.”

State-run IRA programs aim to increase retirement savings for workers who lack access to an employer-sponsored retirement plan and self-employed individuals, which accounts for about half of the U.S. private workforce, according to the paper. Several states, including Oregon, have mandated that private-sector firms offer retirement saving accounts to their employees.

The average participating employee in the sample studied earns $2,365 per month, has a within-person standard deviation of monthly earnings of $945, and an annual job turnover rate of 38.2%.

“Overall, we conclude that OregonSaves has meaningfully increased employee savings,” the paper states.

Although the state-run OregonSaves program has achieved some successes, researchers explain that such auto-enrollment programs can have finite limits.

“We have also identified limits to what automatic enrollment savings plans can achieve when expanded to workers in industries and firms with low wages, volatile wages and high turnover rates,” the paper states.

Previous research on state-run IRA programs analyzed the California program, CalSavers. The CalSavers’ Retirement Savings Board’s “2021 Year in Review Report” indicates that the state-run retirement program in California is seeing a steady 70% participation rate among eligible employees and that 95% of savers accepted an automatic contribution increase.