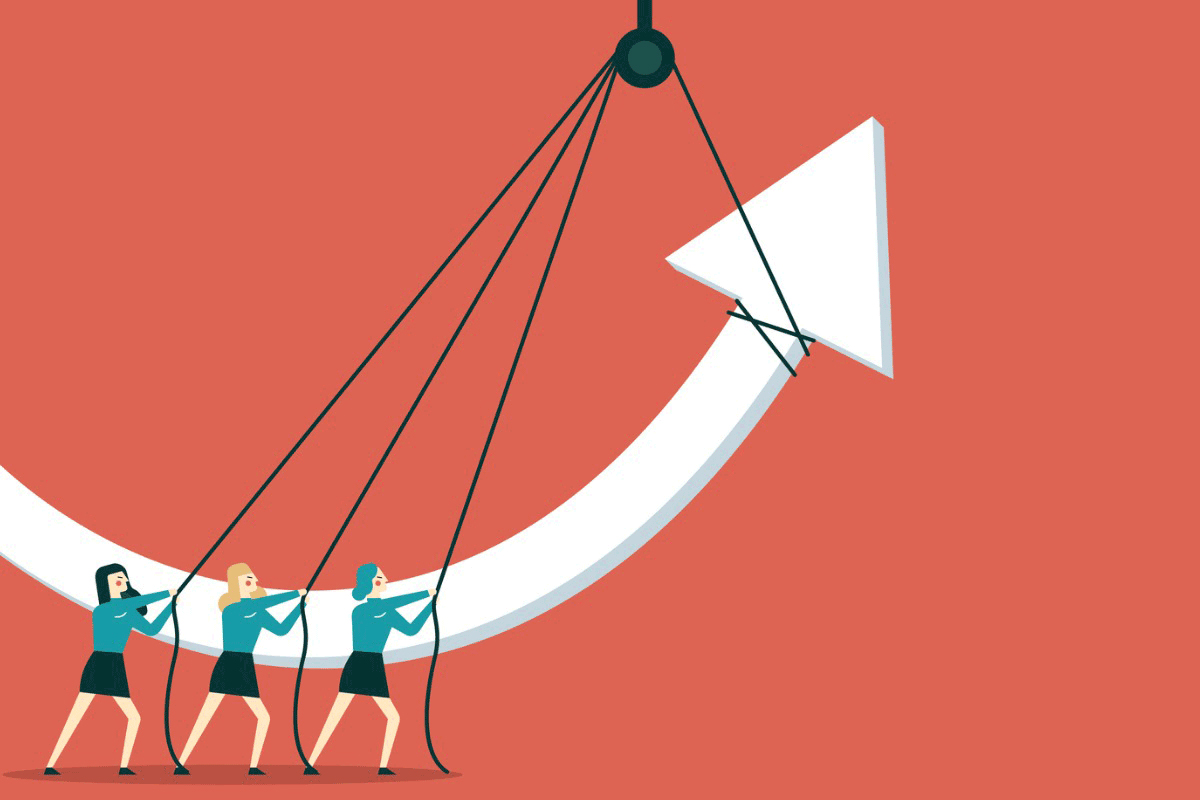 Despite the successes some female fund managers have seen over the years, women’s involvement in the investment management industry has had few gains for more than two decades.

That’s what new research from Morningstar and the Chartered Financial Analyst (CFA) Institute found, with the groups reporting that gender diversity of fund managers globally has remained largely unchanged over the past 20 years. The percentage of global fund managers who are female has been about 14% since 2000.

Some regions throughout the globe, however, saw higher representations of women. According to the study, in parts of Asia, including China, Singapore, South Korea and Hong Kong, more than 20% of managers were women. The United States, United Kingdom and Germany, meanwhile, were on the lower end of the list, closer to or below the global average of 14%.

The study also found women’s representation varies by types of fund. For example, on a global scale, fixed income managers were more likely to be women, more so than those in equity and asset allocation funds. However, asset allocation funds have seen an increase in fund managers who are women in recent years, especially in countries throughout Asia.

“There were countries where we saw higher rates of female managers, like parts of Asia; that’s an area of the world where our industry is growing quickly,” said Laura Lutton, head of asset management solutions at Morningstar, during a virtual executive roundtable hosted by the Women Business Collaborative, the Investment Adviser Association and Morningstar. “So, where we see growth, we often see better opportunities for women, but clearly we’ve got a long way to go.”

In the United States, the number of CFA Institute members who are women has remained low, at just below 20%, according to the organization.

Sarah Maynard, global head of external inclusion and diversity strategies and programs at the CFA Institute, pushed back against the argument that female representation is low because some women have left the workforce due to growing caregiving needs, citing the growing talent pipeline of women and the increasing number of female leaders in the financial services industry. “That’s certainly not an excuse that I want to lean on,” she said.

Seitz noted that while the industry continuously sees pools of qualified women looking to work in the financial services through the U.S., only a small number of women are leaders in the workforce.

“What we need to make sure of is that once they get within our pipeline, that we include them on fast tracks to have significant leadership roles within the industry,” she said.

Johnson agreed with Seitz, adding that firms must start at the “grassroots” when recruiting talent—considering what attracts most candidates to the firm or industry and expanding on their candidate pools, Johnson says. “You’re not going to improve it unless you honestly added it and put a stake in the ground and are committed to figuring out ways to improve it,” she added.

In order to get more female candidates to be leaders in the industry, Hung said the current top leadership must be devoted to increasing diversity. “In order to change the outcome, we have to change our processes,” she said.

On the talent acquisition front, Hung said this means having diverse interviewers to minimize unconscious biases, training interviewers on behavioral-based interviewing and focusing less on questions based on years of experience and more on situational ones.

“For all of us, it’s clear that we have to have the goal, the senior intent and focus and willingness to keep trying different things and see what works,” she said. “But it is also being very methodical, looking at every step around our talent that I think will ultimately shape the pipeline and increase the likelihood that we’ll achieve the outcome that all of us want to see.”