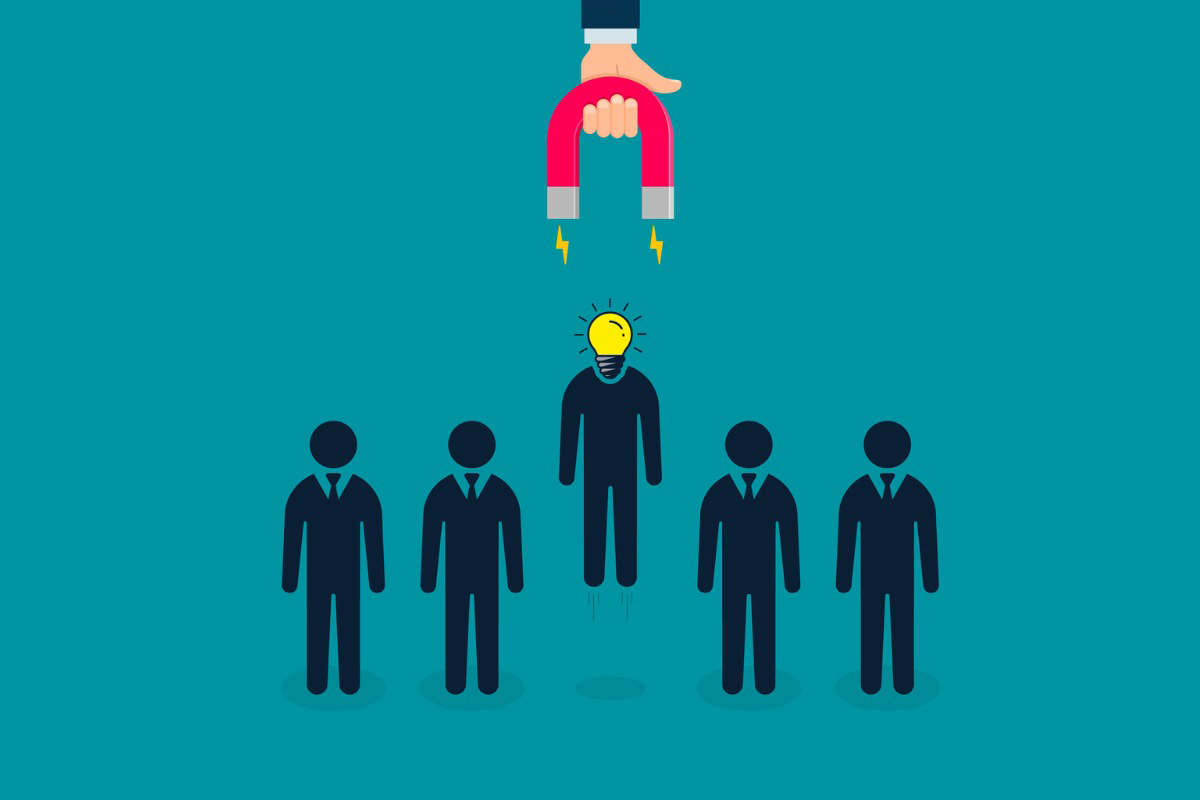 Over the past two years, the use of nonqualified deferred compensation plans for executives has shifted from a retirement plan perk beyond the workplace 401(k) to a tool in the war for talent, according to recent surveying and industry experts.

Of 350 organization who offer NQDC plans, 42% said they do so to “retain and attractive executives,” up from 26% in 2020, according to a survey released this fall by Newport Group and PLANSPONSOR.

The talent war has not shown signs of abating despite increasing inflation and recession concerns among companies. Employers are still poised to continue hiring much needed talent through 2022, according to staffing agency Manpower’s Q4 global employment outlook. Its survey of 40,700 employers found an expected hiring rate of 30% in the quarter, 6% higher than the same period last year.

Overall, the Newport survey showed that of the respondents that sponsor a NQDC plan, 38% offering two or more plans. There was also a substantial increase in the number of nonqualified plans being used for small and mid-sized companies ($500 million of revenue) in order to stay competitive at 80% of those surveyed, which compared to 50% in 2020, which was the last time Newport did the survey.

“One characteristic of the changing workforce dynamic has been a shifting of executive talent moving from larger organizations to smaller/mid-sized companies,” Mitchell said in an email to PLANADVISER. “As these executives cross-pollinate, they are frequently highlighting executive benefits they had access to at their former employer (frequently including NQDC plans).”

Another reason for the use of NQDC plans is that the product can’t be replicated by other benefits in part due to the tax savings it can provide on deferred income, Mitchell said.

“The ability to manage current and future income and taxes is a critical component of meeting executives’ financial planning needs,” Mitchell wrote.

Jim Crone, co-founder of Acru Insurance, currently works with small businesses on NQDC offerings after focusing on Fortune 500 companies earlier in his career. Crone says he is having more conversations with small business owners about an NQDC option, particularly as many are looking to attract and retain executive-level talent without giving up equity in the companies they worked hard to build.

“These [NQDCs] are plans that become very valuable in bringing extra layers of protection for the executives without the owner giving up equity,” Crone says.

NQDCs were initially focused on large corporation in the late 1990s, Crone says, referring to his time in the industry. Now, Crone is working to offer NQDCs that defer payments beyond just investment options to tax-deferred life insurance or long-term care, depending on the executive’s needs.

“You can craft the plan however you want,” Crone says. “It’s customizable—that the beauty of it.”

Many executives want to save more than the maximum DC plan deferral contribution of $22,500 allowed by the IRS, which makes an NQDC plans an attractive option, says Kirk Penland, senior vice president of nonqualified markets Voya Financial. Meanwhile, bonus and long-term incentive programs only go so far in giving people incentive to stay.

“Compensation is nice, don’t get me wrong,” Penland says. “But from a golden handcuff perspective it’s only good until the day you pay it, after which it’s lost all retention value.”

The use of NQDC’s is a combination of the employer wanting to retain people, and the executive looking for the most tax effective way to play for their future, he says.

One important difference between the NQDC plan and a 401(k), Penland says, is that participants not only need to opt in during open enrollment season, but they have to request the timing of their distribution. If the company you work at faces a disruption of some kind, or you’re terminated, a participant has to take the planned distribution no matter the market situation. In this current downturn, for instance, many would be facing a loss.

In November, Voya released an NQDC plan that gives participants the option to invest in private equity through the plan as managed by Pomona Capital. This type of investment option can give participants a chance to participate in “market returns, but with quite a bit less risk on the downside,” Penland says.

The Newport/PLANSPONSOR survey found that mutual funds or market-related investments are the most common participant investment option, used at 93% of firms who offer NQDCs. Model portfolios (risk-based and target-date) are offered by 61% of those surveyed, and fixed rate or debt-based investments came in third at 31%. Overall, a broad range of variable investment funds (similar to a 401(k) menu) is by far the most popular approach to investment menu construction for NQDC plans, Newport found.

Even though there has been growth, companies are concerned with plan education, enrollment materials, and generally understanding of the offering, according to Newport. When considering changes to their plan, 34% of sponsors noted improving participant communication and education, second only to the 40% saying they will look to review and enhance the investment menu.

The survey found that a company contribution can be one of the most effective ways for companies to increase the rate of active participation in their NQDC plans. Eighty-four percent of companies report contributing matching dollars to the NQDC, up from 79%.

Fidelity Investments has the most NQDC plan participants with 275,869, followed by Newport at 140,625, and then Transamerica at 113,825, according to the latest PLANSPONSOR data.