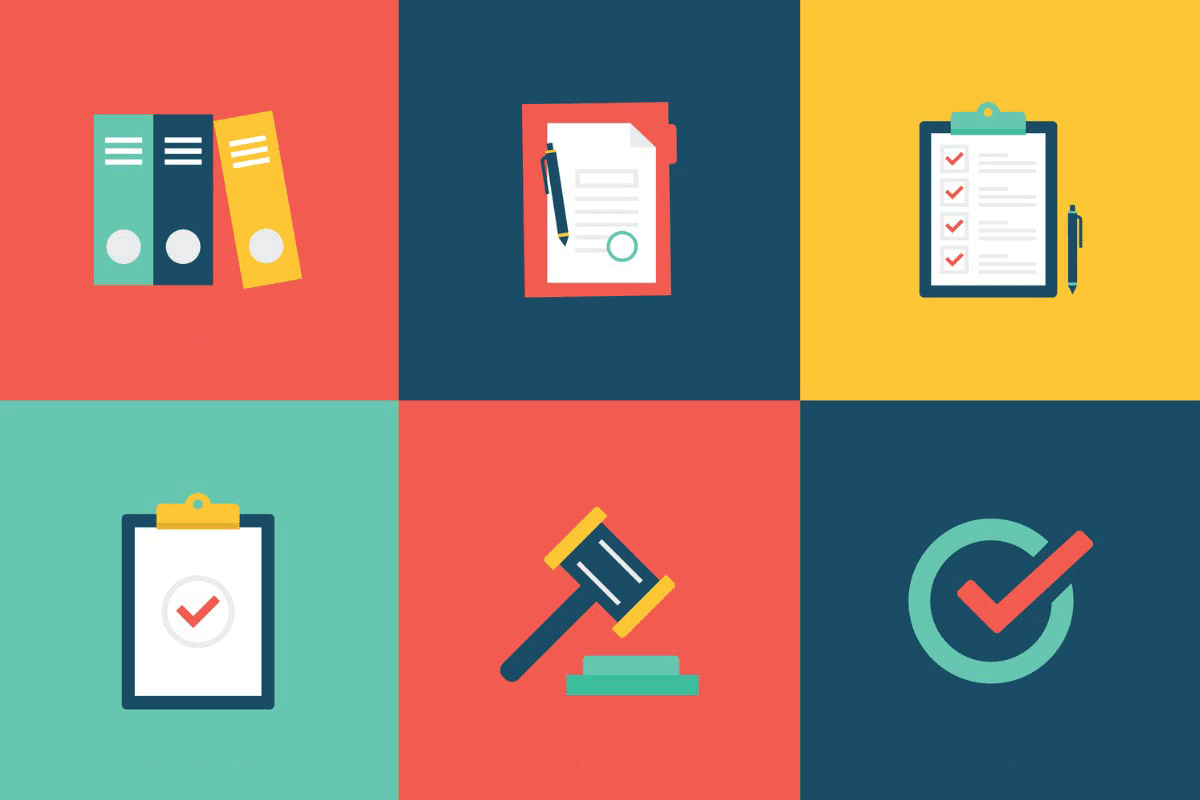 A new Employee Retirement Income Security Act (ERISA) lawsuit filed in the U.S. District Court for the Central District of California names both the plan sponsor and various financial service providers as defendants, including NFP Retirement.

The plan sponsor involved in the case is the Wood Group, which is an international business involved in the U.S. oil and gas sector. According to the complaint, filed by plaintiffs under the representation of the well-known law firm Schlichter Bogard & Denton, the plan’s in-house fiduciaries and various service providers with functional fiduciary status failed to operate the Wood Group’s retirement plan for the exclusive benefit of participants and beneficiaries. The defendants are further accused of failing to ensure that all plan expenses are reasonable and that all plan investments are prudent.

“Instead of acting in the exclusive best interest of participants, the Wood defendants and NFP caused the plan to invest in NFP’s collective investment trusts [CITs] managed by its affiliate flexPATH Strategies, which benefitted the NFP defendants at the expense of plan participants’ retirement savings,” the complaint states. “The Wood defendants and NFP also failed to use their plan’s bargaining power to obtain reasonable investment management fees, which caused unreasonable expenses to be charged to the plan.”

The complaint goes on to suggest that, in recommending the placement of the flexPATH funds in the plan, NFP acted under “a profound conflict of interest between acting in the exclusive best interest of plan participants as the plan’s fiduciary investment adviser while also seeking to grow its collective investment trust business through flexPATH Strategies and maximize its revenue through investment advisory fees collected from the flexPATH funds.

“NFP had an incentive to recommend investment vehicles offered by flexPATH Strategies because it receives additional compensation when its clients invest in those vehicles, such as in the form of bonuses and other incentives for the individual NFP investment advisers whose clients invest in affiliated products or services,” the complaint continues.

Lawsuits including similar allegations have so far met mixed outcomes across the federal district court system, based on the facts of each case and on the varying degrees of willingness of individual judges to grant standing to plaintiffs and permit discovery. For example, a ruling filed in September by the U.S. District Court for the Northern District of Georgia permitted the case to advance, though it carved out two service providers as defendants. In short, the court granted motions to dismiss filed by Alight and Financial Engines, in which the defendants argued they are not, given their contracted roles and inability to set their own compensation levels as service providers, liable for the fiduciary breach claims alleged in the broader suit. The dismissal motion filed by the in-house fiduciary Home Depot defendants, on the other hand, was denied.

Asked for comment on the lawsuit, NFP provided the following statement:

“NFP Retirement and flexPATH Strategies have two central goals: to enhance retirement processes for our clients and improve outcomes for their participants. Our respective companies have years of experience and work with outside counsel to ensure that the services and processes offered are compliant with all state and federal regulations.

“The allegations of fiduciary breaches asserted against NFP Retirement, flexPATH, and one of our largest retirement plan clients in a lawsuit filed recently in California are without merit. The lawsuit contains numerous inaccuracies pertaining to our fees, services, and processes.

“NFP Retirement and flexPATH Strategies intend to defend against plaintiffs’ allegations vigorously, and are confident that the compliance protocols and business processes that are currently in place not only meet all state and federal statutes and regulations but also drive better outcomes and value for our clients.”