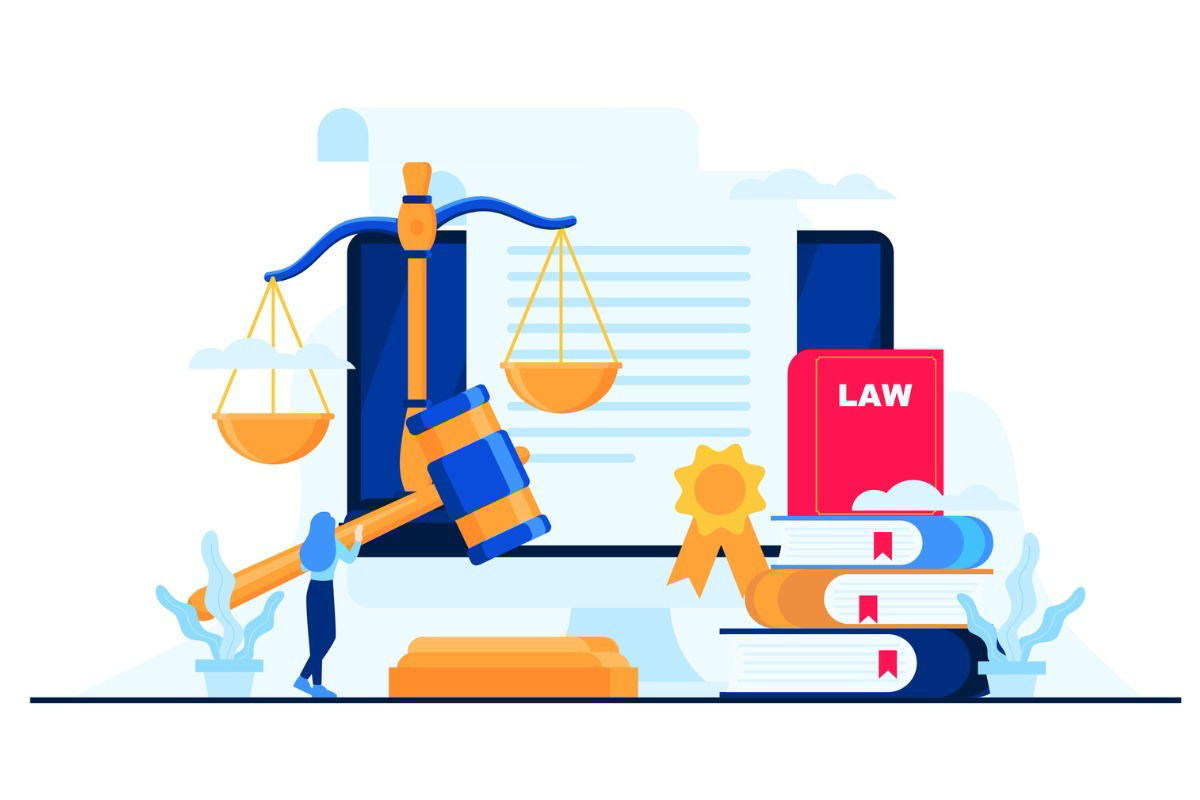 The U.S. District Court for the Southern District of New York has published an order in an Employee Retirement Income Security Act (ERISA) lawsuit filed against MetLife by a proposed class of retirees who were formerly employed by the company. In basic terms, the order grants in part and denies in part a motion to dismiss the lawsuit that had been filed by the MetLife defendants, who argued the plaintiffs lacked standing in this matter.

According to plaintiffs, MetLife is failing to pay the full promised value of alternative benefits available under its Metropolitan Life Retirement Plan. The complaint suggests MetLife is failing to meet its obligations to ensure different annuity options under the plan are actuarially equivalent to the plan’s default benefit, as required under ERISA and the terms of the plan itself. In essence, the retirees argue the firm is using severely outdated mortality tables from 1971 and 1983 to convert default retirement benefits into the alternative benefits they opted to receive—in this case, a joint and survivor annuity.

Before discussing the factual background that bears on the legality of the alternative benefits offered by the plan in this case, the District Court reviews the statutory framework in which the issue arises. For example, it notes how ERISA requires that defined benefit (DB) plans provide a qualified joint and survivor annuity and a qualified optional survivor annuity to qualified participants and beneficiaries. As the court explains, both forms of alternative benefits must be “the actuarial equivalent of a single annuity for the life of the participant.” The court also observes that regulations promulgated by the United States Department of Treasury direct employers to use “reasonable actuarial factors” to determine the actuarial equivalence of qualified joint and survivor annuities.

Turning to the factual background in the case, the order states that the MetLife plan, with respect to these non-standard annuities, applies actuarial assumptions based on a set of mortality tables and interest rates to calculate a benefit amount that purports to be actuarially equivalent to the accrued single life annuity benefit.

“In other words, the conversion factor, according to which a single life annuity is converted into another form, has two main components: an interest rate and a mortality table, which is a series of rates which predict how many people at a given age will die before attaining the next higher age,” the order states.

From here, the order provides detailed background about the savings experiences of various lead plaintiffs, who have had their benefit calculations run according to mortality tables created in either 1971 or 1983 and with interest rates of either 6% or 5%. For context—and as identified in the complaint—life expectancies have increased substantially since the 1980s, while interest rates have fallen to near 0. The plaintiffs claim that the defendants’ use of these mortality tables to calculate the amounts of non-standard annuities decreases their present value, in violation of ERISA’s requirement that such alternative benefits be “actuarially equivalent” to the plan’s standard option.

The order then considers and rules on the defense’s counterarguments.

“According to the defendants’ first argument for dismissal, the complaint’s purported lack of guidance as to what would constitute a range of reasonable actuarial assumptions, against which to compare the assumptions used by the plan, constitutes a failure to plausibly allege that any harm stems from the plan’s mortality assumptions,” the ruling states. “The plaintiffs maintain that the complaint demonstrates injury by comparing their current benefits to the amount they would receive were those benefits converted with updated mortality tables. This court is not persuaded that the absence of specifications as to what conversion factors or range of assumptions would be considered reasonable—or would be necessary for actuarial equivalence—constitutes a fatal defect mandating dismissal of the complaint.

“The plaintiffs claim that the plan’s use of decades-old mortality tables violates a specific provision of ERISA, namely the Section 205 requirement that covered joint and survivor annuities be actuarially equivalent to the standard annuity from which they were converted,” the ruling continues. “The complaint also refers to the more contemporary mortality tables used by the Society of Actuaries as examples of available reasonable alternatives. The court finds that these allegations provide sufficient context of the nature of the relief sought. Simply put, the plaintiffs seek to reform the plan by replacing the 1971 and 1983 mortality tables with more current ones. … Requiring the plaintiffs to further specify what set of assumptions would be reasonable would impose a pleading standard that is more stringent than that required by either ERISA or the Federal Rules of Civil Procedure.”

Later, the order makes the following observation: “Broadly speaking, some limits on the discretion of plan administrators in the selection of actuarial methodology are necessary to effectuate the protective purposes of ERISA, as recognized by the Second Circuit. The alternative interpretation, in which administrators have free reign to fashion the assumptions used to calculate actuarial equivalence, would permit all kinds of mischief inconsistent with that purpose. Allowing plans to set their own definition of actuarial equivalence would eliminate any protections provided by that requirement. … Consistent with that standard, numerous district courts have denied motions to dismiss actions challenging the use of purportedly unreasonable actuarial assumptions, which were not alleged to violate any other provision of ERISA.”

The defense’s only point of success in the ruling is explained by the court as follows: “Defendants correctly argue that [the plaintiffs’] claims for fiduciary breach are subject to a different standard for determining the accrual date. Pursuant to ERISA Section 413, no action may be commenced, with respect to a fiduciary’s breach of any responsibility, duty or obligation, more than six years after the date of the last action which constituted a part of the breach or violation, or three years after the earliest date on which the plaintiff had actual knowledge of the breach or violation. In this case, the alleged fiduciary breach occurred with the selection of the outdated mortality tables as conversion factors, or the conversion of the plaintiff’s retirement benefits with those tables. That breach must have taken place prior to November 15, 2012, when the lead plaintiff selected retirement benefits that had already been converted under the challenged formula. As the lead plaintiff received his first payment under the plan on December 1, 2012, the court can also reasonably infer that he had knowledge of the alleged fiduciary breach as of, or soon after, that date, i.e., more than three years before filing his complaint. His claim of fiduciary breach must therefore be dismissed as untimely.”