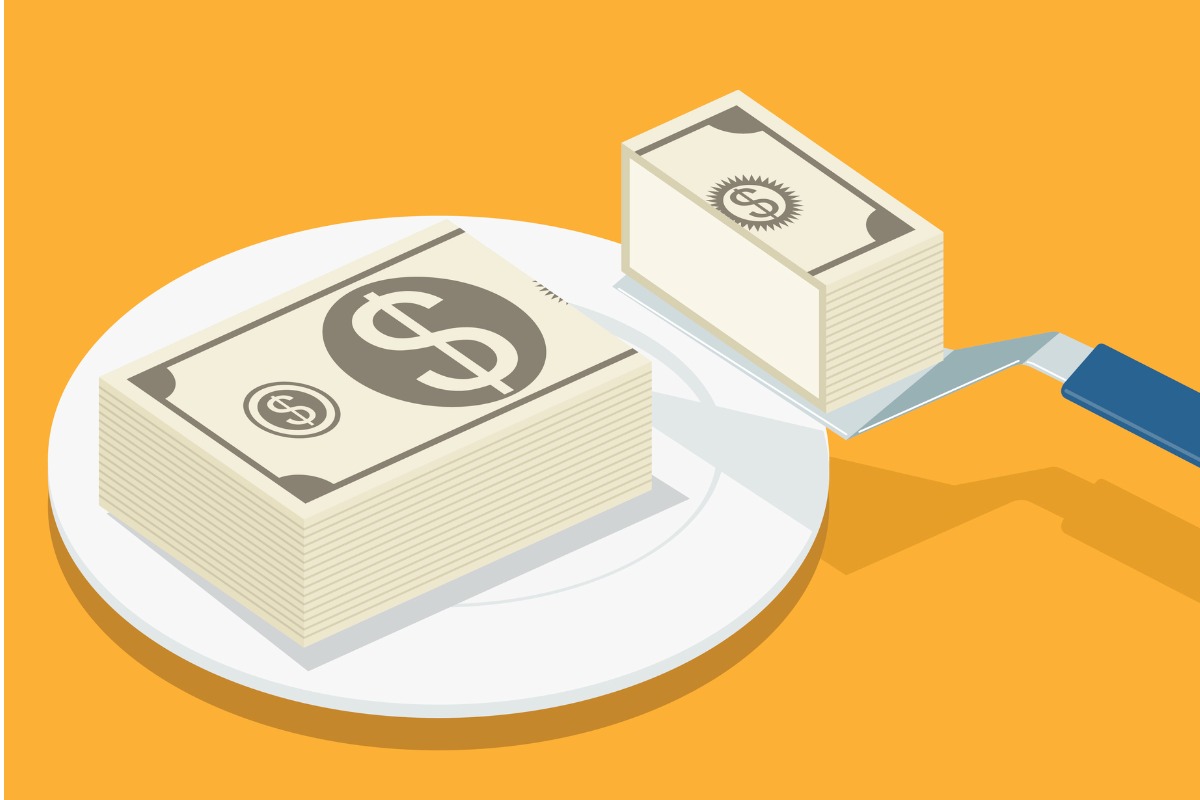 Current and former participants of the MetLife 401(k) Plan have filed a lawsuit alleging the plan’s fiduciaries violated the Employee Retirement Income Security Act (ERISA)’s duties of loyalty and prudence “by applying an imprudent and disloyal preference for MetLife index fund products within the plan, despite their poor performance, high costs and lack of traction among fiduciaries of similarly sized plans.”

In a statement to PLANADVISER, MetLife said it does not comment on pending litigation.

“The marketplace for index funds is highly competitive, with several companies offering index fund products that track benchmark indexes with a high degree of precision, while charging very low fees,” the lawsuit says. “In contrast, less competitive firms sometimes charge fees that are five or more times higher than the fees charged by leading companies for managing an index fund that tracks the exact same index.”

The plaintiffs contend that given the competitiveness of the index fund marketplace, the evolution of available products and the level of fees, “prudent managers of large investment portfolios that include index fund holdings will closely monitor the cost and performance of the index funds in their portfolio, while regularly comparing that cost and performance to the fund’s closest competitors, making changes when warranted based on the fees, tracking error and institutional quality of available products.”

They concede that using proprietary options is not per se a breach of the duty of prudence or loyalty under ERISA, but, they argue, a fiduciary’s process for selecting and monitoring proprietary investments is subject to the same duties of loyalty and prudence that apply to the selection and monitoring of other investments. “Based on the defendants’ retention of proprietary index funds in lieu of less expensive and otherwise superior nonproprietary index fund alternatives, it is reasonable to infer that the defendants’ process for selecting and monitoring the MetLife index funds was imprudent and tainted by self-interest,” the complaint states.

The lawsuit explains that each of the MetLife index funds charge an annual operating expense that is paid to MetLife and deducted from the rate of return of the fund. In addition, because the MetLife index funds are structured as separate accounts, MetLife claims a tax deduction on dividends received on the assets owned by MetLife on behalf of the plan. “If the defendants had not invested the plan’s assets in the MetLife index funds, MetLife would have received significantly less money from investment management fees and the … tax benefit,” the plaintiffs claim.

« With Prudential Acquisition, Empower Aims for Growth Up to 3x Faster Than Other Recordkeepers