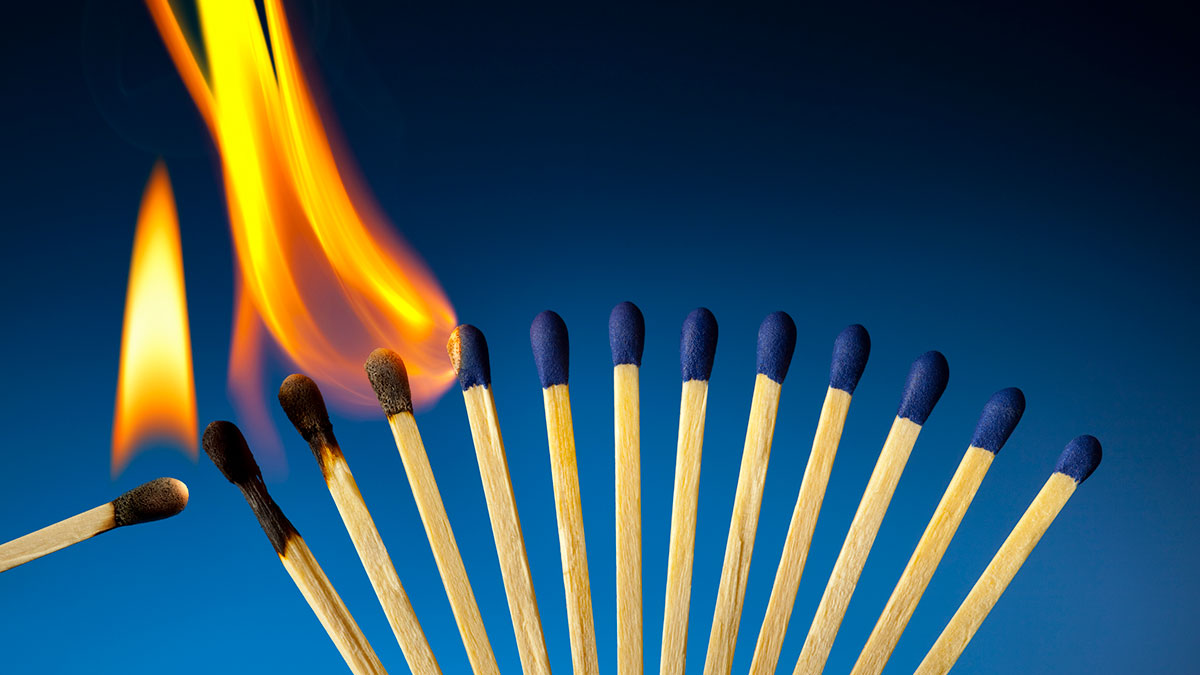 Lee Bethel is president of Comprehensive Benefit Services Inc., a retirement plan and employee benefits practice centered in the Washington, D.C., area. Bethel entered the advisory industry straight out of college—more than 40 years ago.

“In 1979, I got into the advisory business because of my uncle,” Bethel says. “He was actually just the second Black agent hired by New York Life, way back in the 1950s. He encouraged me to enter the industry, despite the challenges he knew I would face.”

Sadly, Bethel’s uncle died right around that time, at the age of just 59. Bethel says he likely would have lost his way in the industry if he hadn’t met another successful Black adviser named Lang Dixon.

“Lang was the one who really helped me to get things together professionally,” Bethel says. “He was a mentor and a great friend all wrapped up on one. He brought me into his practice and gave me an opportunity to be successful.”

All these years later, Bethel continues to praise Dixon’s generosity, noting that he willingly split commissions with his inexperienced younger counterpart. Reflecting on this, Bethel says part of the reason why the advisory industry continues to have a diversity problem is because of the compensation structures that have become prevalent.

“The entire advisory and insurance industry has changed so much compared with the early 1980s,” he reflects. “We simply do not employ the same mechanisms for providing adequate compensation to people of modest means trying to enter this field and to build a book of business.”

When Bethel entered the field, it was common to see new associate advisers training under mentors and being paid through “draws” against future commissions.

“You don’t find that setup these days very often at all, especially among smaller independent firms,” Bethel says. “It is a means of setting up compensation for younger advisers that is basically like paying them an advance on what you expect them to earn in the future. Without this type of consideration, it is so hard for young people of any background to establish themselves.”

Dominique Henderson, the founder of DJH Capital Management in Dallas, who also runs an advisory coaching program called Jumpstart, says he commonly gets questions from people of diverse backgrounds about “how to go from learning about being an adviser to getting a real gig.”

“If I only have time to tell people one thing, it is to find a mentor,” Henderson says. “I tell them to find someone inside the industry that they want to be like—that they can aspire to. That person can give you so much insight. That’s not to say it is easy to find a mentor, but doing that work is very worthwhile. It’s your best single bet to success.”

Henderson encourages young people to embrace the journey—and to understand that it takes time to become an established, successful adviser. This is true when a potential adviser comes from a privileged background, he says, and doubly true for people facing racial or cultural discrimination. He also emphasizes that improving the diversity of the industry is not just a moral or ethical issue—it is a matter of reshaping the industry to better reflect the broad spectrum of people that make up American society. Doing so will help advisory firms better respond to the needs and demands of an evolving client base, today and far into the future.

“When I speak with recent college graduates considering the financial services field, whatever their background, the other thing I tell them is to just get in somehow,” Henderson explains. “You can always change horses later in the race once you identify what parts of the industry resonate with you. Otherwise, you’ll be searching for that perfect role, and it might not be there.”

Henderson and Bethel encourage advisers of all stripes to consider mentoring young people of diverse backgrounds, noting that all different types and temperaments can succeed in the financial services field.

“I have had people in the Jumpstart program from Greece, India and various African countries,” Henderson says. “They come from all over the map. I want to keep it that way, because I believe that everyone should have access to good financial advice and also to this career path. We have an obligation as successful advisers to make this happen.”

Crawford “Mickey” McGill, an adviser with Reveal Wealth Strategies in Houston, also says he believes mentorship can make a difference in terms of the industry’s lack of diversity. In fact, he encourages advisers to be willing to mentor young people who may go on to work in any number of promising professions—not just as advisers.

McGill credits a lot of his personal and professional success to getting involved in his youth in a church-affiliated organization called Rites of Passage.

“Rites of Passage is a two-year mentorship program for young men that is rooted in in the African tradition of young men working with older men to learn how to be a productive and upstanding member of their community,” McGill explains. “You learn about history, economics and a lot more—it’s a lot of the really important stuff that you just don’t learn in school. For me, graduating from Rites of Passage was even more meaningful than graduating from high school.”

McGill recalls a time during his college years when he began to lose focus. Having a mentor at that time proved to be critical.

“When I messed up in college, my mom told one of my mentors, and he called me up and set me straight,” McGill says with a laugh. “It was so important to me to live up to their expectations.”

Though he is still far from the twilight of his own career, McGill has already been mentoring young people for 15 years.

“One of my favorite things to do is to go into the high schools and do recruiting for my university,” McGill says. “I am an advocate of letting people know how important education is—and more importantly, how they can get a great education for free if they apply themselves.”

McGill says several dozen young people have been able to attend Hampton University, a private historically Black university in Hampton, Virginia, thanks to his advocacy.

“We have such an amazing opportunity to show young people that a promising financial services career is possible for them,” McGill says. “Getting a mentor can be a life-changing opportunity for them. And giving back, from our perspective, is so rewarding. It’s amazing to build a business, but giving back in this way is such an amazing experience.”

Though their personal experiences and mentorship efforts are different, Bethel, Henderson and McGill all agree that an adviser does not have to wait until they are on top of the professional world in order to make a difference by engaging with young people and career changers—for example veterans leaving the military.

“I think a lot of our peers feel that they have to wait until they are super successful to do this kind of work. It’s just not true,” McGill says. “We definitely need those types of highly successful role models, but equally important is just someone who you can relate with sitting down and telling you that you matter and that you can have success. Being from the same race or from the same community or the same school—those connections are important.”

« Doll Says Recession Will Be Deepest Since WWII