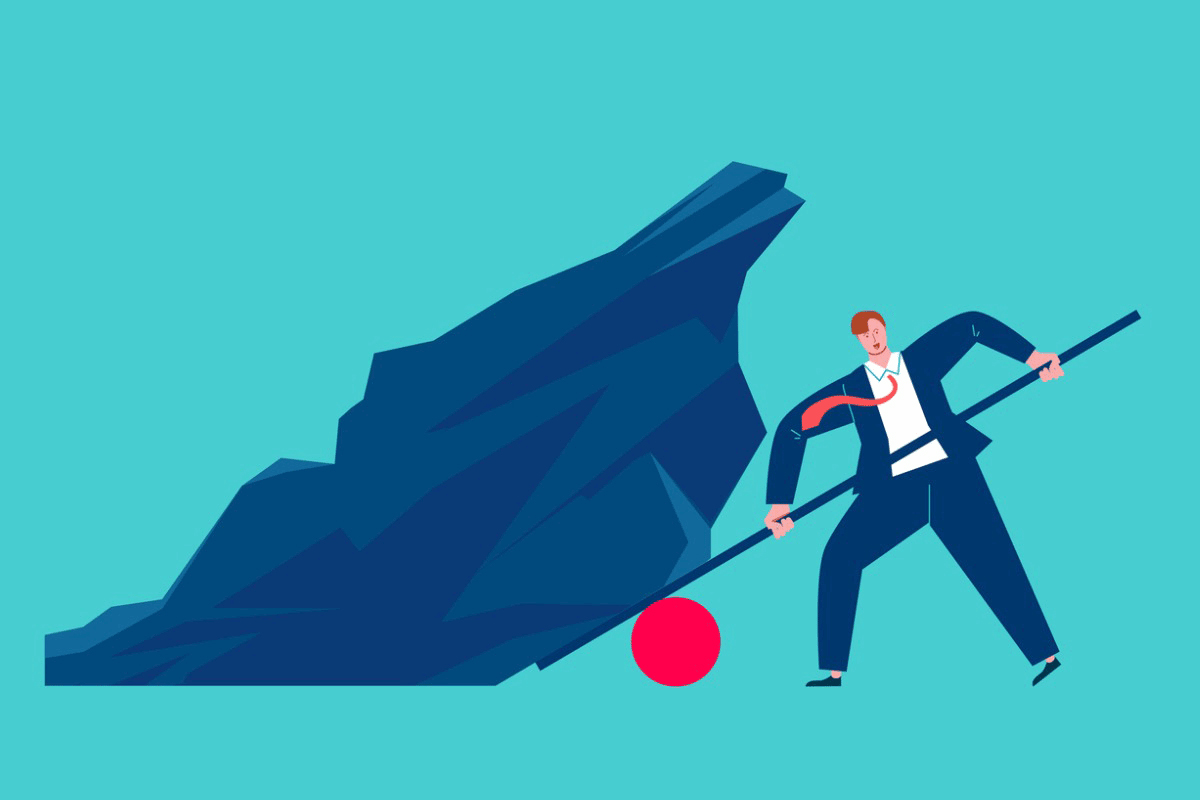 According to the lawsuit, from 2015 through 2019, plan participants paid a portion of the fees for retirement plan services provided by the plan’s recordkeeper directly through deductions from their accounts. In addition, RPS fees were paid indirectly through revenue sharing. “Based upon a review of the plan’s Forms 5500, and upon information and belief, the plan did not rebate any of the monies received from revenue sharing back to plan participants to offset the RPS fees paid by the participants,” the complaint says.

The plaintiffs contend in their lawsuit that prudent retirement plan fiduciaries monitor and limit the amount of indirect compensation, such as 12b-1 and sub-transfer agency fees, to make sure that plan participants are not overcharged for recordkeeping, and they require that excessive fees be rebated to plan participants. The lawsuit says participants paid between $159 and $194 per year in RPS expenses between 2015 and 2019, calling the fees “exorbitant and unreasonable.” The plaintiffs say the fees were not in line with the fees paid by participants in other similar plans.

They also contend that the plan’s fiduciaries were required to continuously monitor RPS fees and to regularly solicit competitive bids to ensure fees being paid to the plan’s recordkeeper were reasonable. “However, defendants failed to employ prudent processes for ensuring that fees were and remained reasonable. To the extent there was a process in place that was followed by defendants, it was imprudent and ineffective given the objectively unreasonable RPS fees paid,” the complaint states.

The plaintiffs argue that the level and quality of services provided by the plan’s RPS provider did not justify paying on average more than two-and-a-half times the reasonable market rate for retirement plan services. In addition, the lawsuit says that “because revenue sharing payments are asset-based, the already excessive compensation paid to the plan’s RPS provider became even more excessive as the plan’s assets grew, even though the administrative services provided to the plan remained the same.”