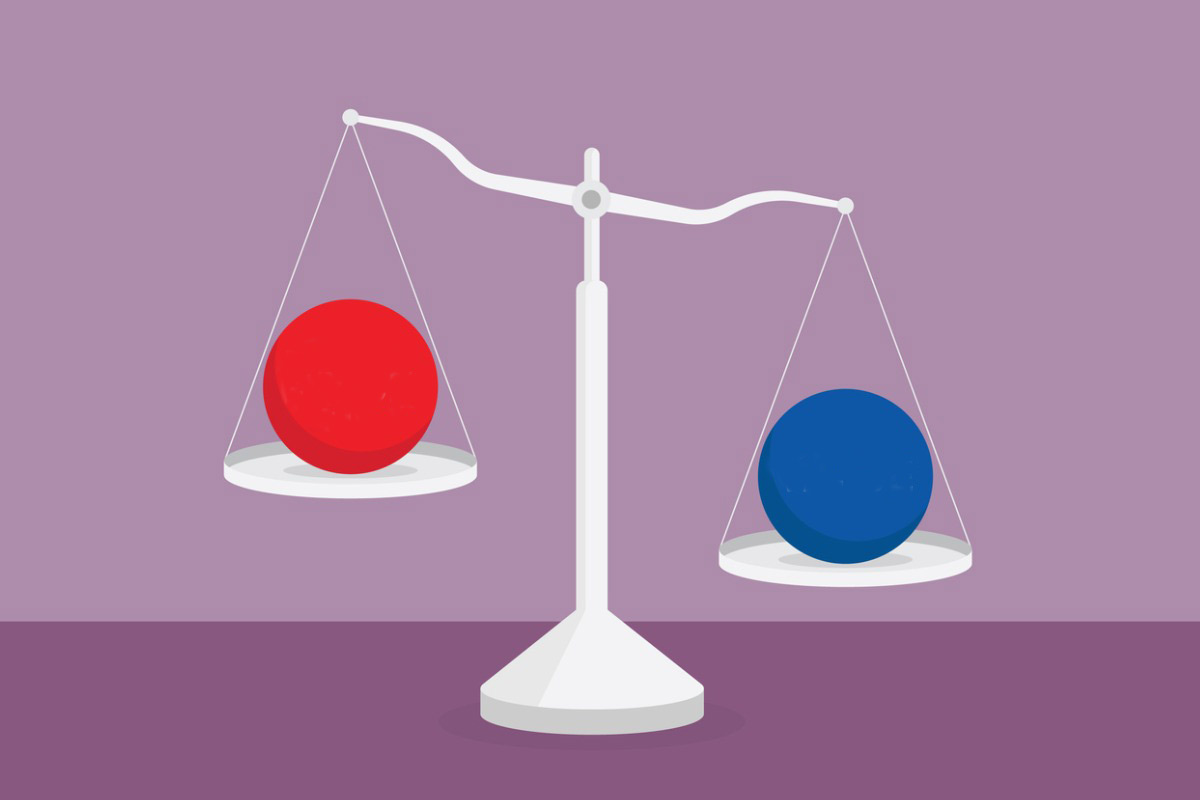 A participant in the University of Tampa’s 403(b) plan has filed a lawsuit claiming that over the past six years, plan participants have paid at least $3 million in administrative fees, which it says is more than 10 times what they should be.

The University of Tampa says it has no comment at this time about the lawsuit.

The the complaint says the plan’s recordkeeper, TIAA, has been able to extract “such grossly excessive fees” because the fees are based not on services it provides to the plan but on a percentage of assets in the plan.

The plaintiff says it took the university nearly 14 years to obtain a recordkeeping deal from TIAA that identified exactly what the plan and its participants were being charged. From 2006 through mid-2020, the TIAA recordkeeping agreement lacked any specifics as to amounts charged for recordkeeping services performed by TIAA, the plaintiff says, adding that the fees skyrocketed during this period.

The complaint notes that this action is similar, but narrower in scope, to roughly 20 other lawsuits alleging a university breached its Employee Retirement Income Security Act (ERISA) fiduciary duties by allowing TIAA to collect excessive administrative fees from the university’s retirement plan. It says university plan participants are fighting back and demanding that TIAA’s fees be reduced.

“It appears TIAA is willing to meaningfully reduce its fees if universities will just ask,” the lawsuit says. “By way of example, shortly after the University of Chicago was sued, it announced to its plan participants that it renegotiated TIAA’s administrative fees and that it successfully reduced fees on an annual basis by several million dollars.”

The complaint also notes that many of the universities that were sued settled the claims against them on a class-wide basis and lowered plan fees in the process. After listing universities that settled similar lawsuits and the settlement amounts, the complaint says, “These similar lawsuits and the class-wide settlements have reduced administrative fees in similar plans and added millions to the retirement savings of hard-working university employees.”

As for the University of Tampa, the plaintiff alleges that instead of leveraging the plan’s tremendous bargaining power to benefit plan participants, the university failed to take proper measures to understand the real cost to plan participants and make sure fees were reasonable.

The complaint notes that the university’s Form 5500 identifies TIAA as receiving “indirect compensation” but states the amount TIAA received is “0” or “none,” which the plaintiff says is false.

The university uses revenue sharing payments to pay for recordkeeping, according to the complaint. The plaintiff concedes that revenue sharing is not a violation of ERISA but says it can lead to “massively excessive fees if not properly understood, monitored and capped.”

“If a fiduciary decides to use revenue sharing to pay for recordkeeping, it is required that the fiduciary (1) determine and monitor the amount of the revenue sharing and any other sources of compensation that the provider has received, (2) compare that amount to the price that would be available on a flat per-participant basis, or other fee models that are being used in the marketplace, and (3) ensure the plan pays a reasonable amount of fees,” the lawsuit states.

The plaintiff contends that a “flat price based on the number of participants in the plan ensures that the amount of recordkeeping compensation is tied to the actual services provided by the recordkeeper and does not grow based on matters that have nothing to do with the services provided, such as an increase in plan assets due to market growth or greater plan contributions by the employee.” However, the complaint goes on to say that the plaintiff isn’t alleging that the university was required to use a direct payment arrangement but is simply providing details on how direct payment methods operate to partially illustrate that the fees plan participants are paying to TIAA are excessive and that “the university should have done more to investigate, monitor, request, negotiate and secure reasonable administrative fees for plan participants.”

The plaintiff says determining the price that would be available on a flat per-participant basis, or the price available under other fee models for a $100 million dollar plan requires soliciting bids from competing providers. “Benchmarking based on fee surveys alone is inadequate,” the complaint says.

The lawsuit notes that on March 20, 2020, the university and TIAA entered into a revised recordkeeping services agreement which included actual recordkeeping services costs, charged as basis points (bps). In the revised agreement, TIAA agreed to a soft cap of its revenue sharing fees. However, the plaintiff says the university could and should have negotiated and secured reduced fees long before.

“The defendant could have capped the amount of revenue sharing to ensure that any excessive amounts were returned to the plan as other loyally and prudently administered plans do, but failed to do so until just recently,” the complaint states. “The defendant’s failure to cap the amount of revenue sharing cost the plan and its participants … hundreds of thousands of dollars in losses.”

« Join Us for Tried and True Lessons in Succession Planning