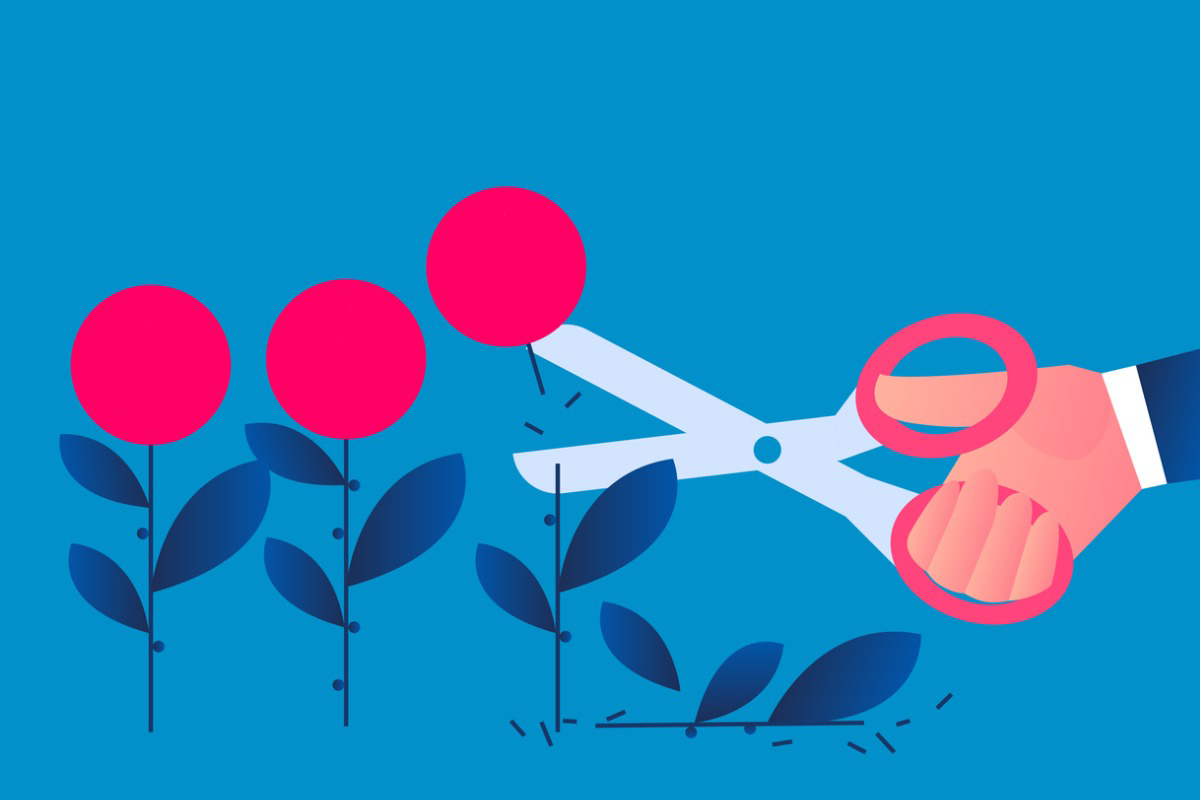 In yet another lawsuit resulting from a series of mergers and spinoffs involving the Dow Chemical Co., E. I. du Pont de Nemours and Co., and Corteva Inc., pension plan participants say plan fiduciaries’ arbitrary interpretation of plan terms and the classification of employees as “terminated” resulted in them receiving lower pension benefits than they were promised.

For background, on December 11, 2015, E. I. du Pont de Nemours and Co. (Historical DuPont) and Dow Chemical Co. (Historical Dow) announced a plan to merge and restructure their businesses. Under the terms of the restructuring, the two entities were to merge temporarily under a single entity, DowDuPont Inc., and then separate out their product lines into three independent companies. This resulted in three agriculture, materials science and specialty products companies: Corteva Inc., Dow Inc. and DuPont de Nemours Inc., respectively. Historical DuPont emerged from the spinoffs as a subsidiary of Corteva.

According to the complaint, as of June 1, 2019, the Pension and Retirement Plan, formerly titled the U.S. DuPont Pension and Retirement Plan, including all pension liabilities, was moved to Corteva. The plaintiffs allege that this move was specifically designed for the new Dow and the new DuPont to divest themselves of any future funding obligations and liabilities of the plan. Corteva is now responsible for funding and administration of the pension benefits for more than 100,000 participants even though the majority of active participants have never worked in the businesses now operating as Corteva.

One of the named plaintiffs intended to take early retirement at the age of 58 under the rule of 85 (age 58 plus 27 years of service) feature of the plan that has been available to all DuPont employees for more than 30 years. The complaint points out that he made numerous relocations, causing his wife to sacrifice pension benefits over her career, and he turned down other job offers all toward the goal of achieving early retirement at age 58.

However, the plaintiff learned that according to Corteva’s interpretation of the spinoff as it relates to the plan, the spinoff terminated his employment from the plan sponsor (i.e., historical DuPont/Corteva) even though he continued in the same job at the same location and was not “terminated” in the typical way that termination is understood by an employee.

When the plan was frozen in 2018—stopping accruals for additional years of service—the plaintiff’s earliest opportunity to apply for unreduced early retirement under the Rule of 85 was age 58.5. As long as he was not fired and did not leave his employment before he reached the age of 58.5, he had been promised and he believed that he would be eligible for an unreduced early retirement benefit.

The complaint also notes that DuPont has maintained an employee information/data portal called “DuPont Connection” for many years where employees can review their benefits information. However, in early 2020, the plaintiff received a notification that employees were now directed to the “Corteva Connection” portal, as the pension information would no longer be visible in DuPont Connection.

Navigating through the information, the complaint says the plaintiff was shocked to see his earliest unreduced retirement date was changed to 2034, versus his planned date in 2027. Per the current company position, any retirement prior to the 2034 date would result in a 5% reduction for each year. So retiring in 2027, as he planned, would result in a 35% lifetime reduction. The complaint says he was never told that this would be the case before or after the spinoff.

Around November 2018, when the announcement was made that Corteva would be taking over the plan, the plaintiff reviewed the 2018 Q&A document that was shared with all DowDuPont employees. He alleges that the language in this Q&A did not make clear the underlying impact of the changes intended by DowDuPont management.

“DuPont and Corteva’s plan to cut off early retirement benefits for workers such as himself was not in any way apparent from the Q&A document, which instead obscured this critical fact,” the complaint says, adding that the plaintiff “believes that the majority of employees would not and still do not understand the intent of the companies to take away promised early retirement benefits through a corporate sleight of hand that ostensibly transformed current employees into terminated employees.”

When the plaintiff first learned that he was “terminated” as a result of the spinoff of Corteva, he requested approval to qualify for benefits under the Optional Retirement at Involuntary Termination provision of the plan. He says this request was denied, and he was told he was not terminated but, rather, “divested” and therefore the optional retirement provision did not apply.

The second named plaintiff was informed—just eight days before the close of the spinoff, and just shy of one year from reaching age 50—that his position was declared “excess” and he was terminated for lack of work. During a meeting with a human resources (HR) manager, he was presented with a career transition program (CTP) package and was told that he was entitled to an enhanced pension under the plan due to being involuntarily terminated for lack of work.

Based on this, the plaintiff waited about a year, until he was close to 50, to apply for his benefits to commence effective July 1, 2020. However, Corteva sent him a pension estimate calculation statement listing him as “deferred vested” and only entitled to 25% of his normal retirement benefit rather than the 60% he had expected to receive upon turning 50.

The plaintiff submitted an appeal explaining that he had been terminated for lack of work under the CTP, but Corteva responded that effective on the date of the spinoff, June 1, 2019, Corteva began sponsoring the heritage DuPont CTP and that the plaintiff’s CTP was under the new DuPont CTP. The plaintiff says he had never been informed of a new CTP.

In the lawsuit, the plaintiffs, on behalf of a class of current and former participants in the plans, seek clarification that the plan’s administrative committee acted arbitrarily and capriciously in interpreting the plan to extinguish their right to age into an early retirement or Rule of 85 unreduced early retirement under the plan. The complaint says nothing in the plan document, the summary plan description (SPD) or any communications provides for any other interpretation of the Rule of 85 benefit and, in fact, that the documents and communications state the contrary.

The lawsuit also says the defendants breached their fiduciary duties under Employee Retirement Income Security Act (ERISA) Section 404 by actively and repeatedly misinforming and omitting material information about the plaintiffs’ ability to age into an early retirement or Rule of 85 unreduced early retirement benefit under the plan in the years and months leading up to the spinoff.

The defendants are also accused of breaching their fiduciary duties by actively and repeatedly misinforming participants and omitting material information about the employees’ ability to obtain optional retirement benefits at certain percentages tied to their age at the time of commencement of benefits if they were terminated for lack of work.

“The defendants, acting separately and in concert, have discharged, expelled and otherwise discriminated against the plaintiffs and the class for purpose of interfering with their attainment of early retirement pension benefits under the plan” in violation of ERISA Section 510, the complaint alleges.

The complaint also includes a Pennsylvania state law claim to enforce the promises made to participants.

Last year, a federal district court judge dismissed a lawsuit that challenged the legality of the spinoff of the DuPont plan. The judge gave the plaintiffs a chance to amend their claim, but their second attempt was also dismissed.

However, earlier this year, a judge moved forward a case against DuPont that claimed confusing benefit statements caused a participant to miss out on years of payments.