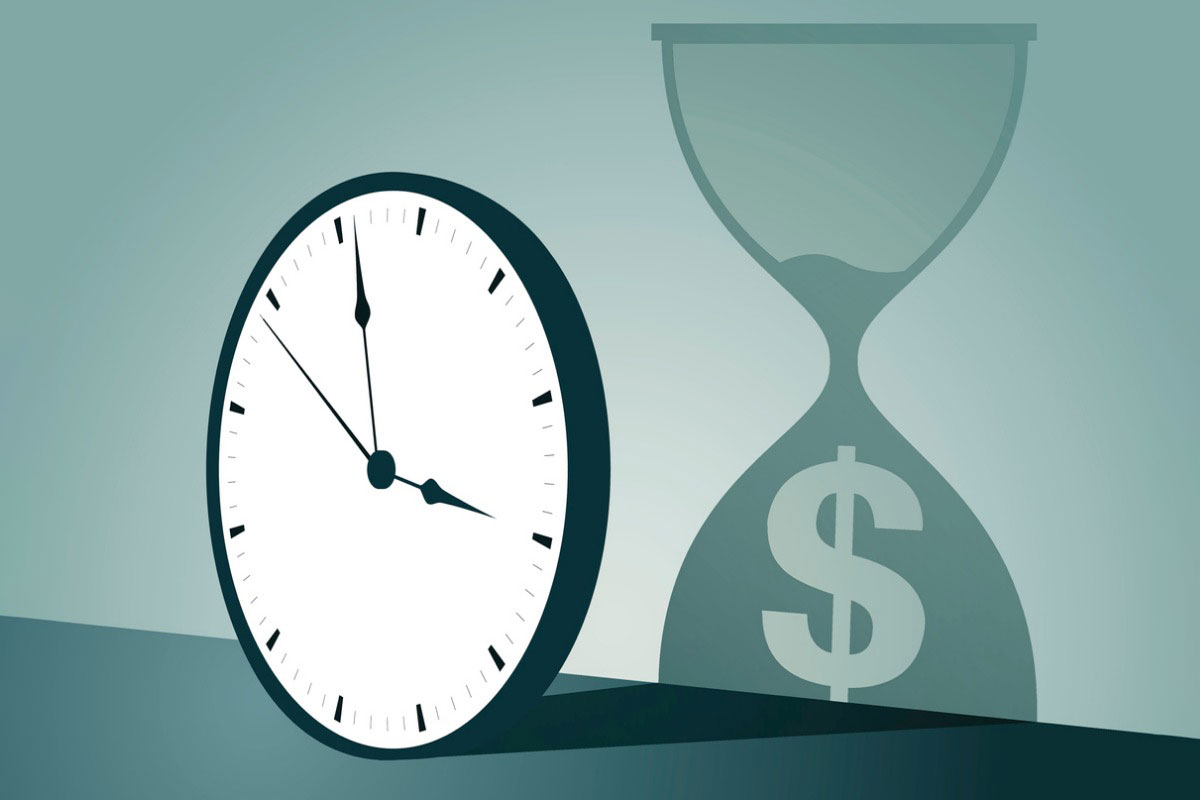 The combined asset reserves of the Social Security Old-Age and Survivors Insurance and Disability Insurance (OASI and DI) Trust Funds are projected to become depleted in 2034, one year earlier than the agency projected last year, with 78% of benefits payable at that time, according to the annual Social Security Trustees’ report.

The trustees say Social Security’s cost has exceeded its non-interest income since 2010.

The Ratio of Workers to Beneficiaries

According to the report, the combined Old-Age, Survivors and Disability Insurance, or OASDI, costs have been increasing much more rapidly than non-interest income since 2008 and are projected to continue to do so through about 2040. In this time frame, members of the Baby Boomer generation are retiring, which is increasing the number of beneficiaries much faster than the number of covered workers is increasing. Subsequent generations with lower birth rates are replacing Baby Boomers at working ages, meaning there are fewer workers to replace Baby Boomers.

Between about 2040 and 2055, OASDI cost and non-interest income are projected to increase at more similar rates as the cost rate (i.e., the ratio of program cost to taxable payroll) roughly stabilizes, reflecting the fact that the birth rate returned to above two children per woman between 1990 and 2008. Between 2055 and 2078, OASDI cost is projected to grow significantly faster than income because of the period of historically low birth rates starting with the recession of 2007 to 2009. From 2078 to 2095, cost is projected to grow somewhat slower than income, as birth rates return to a level of two children per woman for 2056 and thereafter.

Solutions for the Problem

However, significantly larger changes would be necessary if action is deferred until the combined trust fund reserves become depleted in 2034, the report warns. For example, it says, maintaining 75-year solvency with changes that begin in 2034 would require an increase in revenue by an amount equivalent to a permanent 4.2 percentage point payroll tax rate increase to 16.6% starting in 2034; a reduction in scheduled benefits by an amount equivalent to a permanent 26% reduction in all benefits starting in 2034; or some combination of the two.

“Lawmakers have a broad continuum of policy options that would close or reduce Social Security’s long-term financing shortfall,” the report says, adding that cost estimates for many of the policy options are available at www.ssa.gov/OACT/solvency/provisions/.

In the 2021 Annual Report to Congress, the trustees announced:

“The trustees’ projections in this year’s report include the best estimates of the effects of the COVID-19 pandemic on the Social Security program,” said Kilolo Kijakazi, acting commissioner of Social Security, in a press release. “The pandemic and its economic impact have had an effect on Social Security’s trust funds, and the future course of the pandemic is still uncertain. Yet, Social Security will continue to play a critical role in the lives of 65 million beneficiaries and 176 million workers and their families during 2021.”