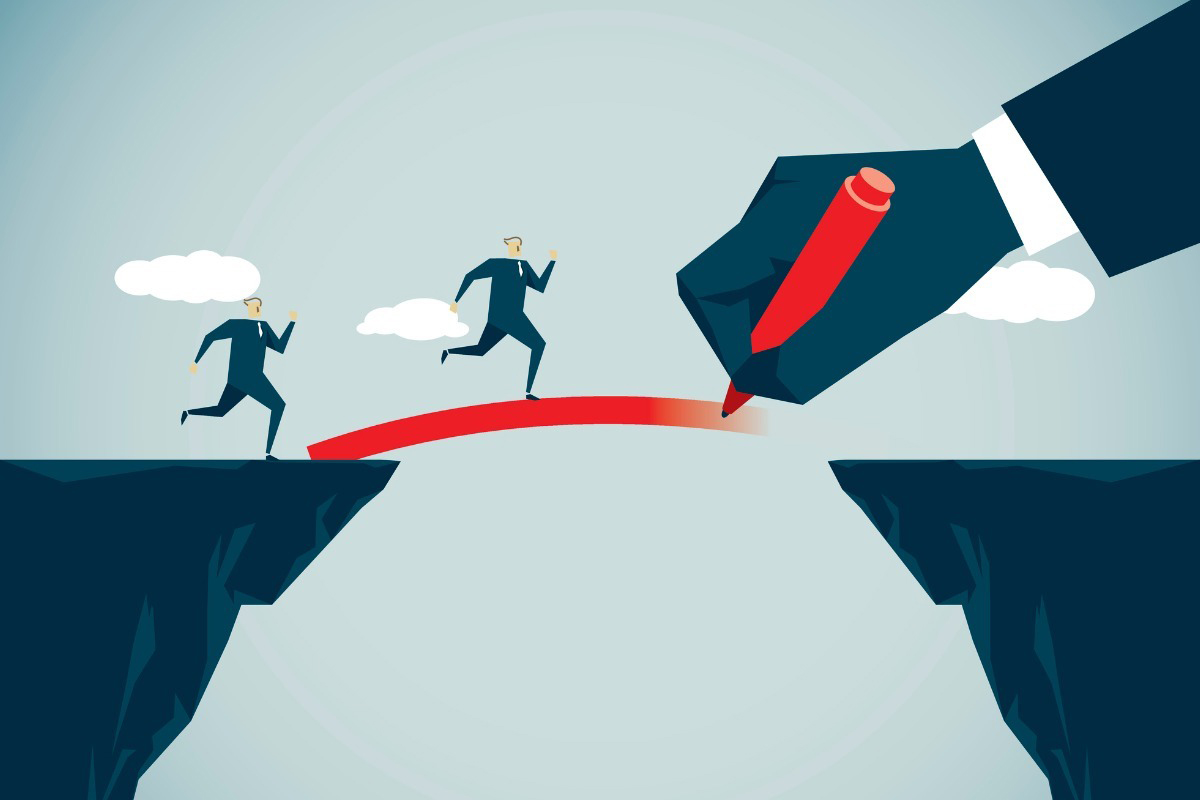 A federal judge has moved forward a lawsuit against Coca-Cola Consolidated (formerly known as Coca-Cola Bottling Co. Consolidated), its board of directors and its benefits committee alleging that the defendants breached their fiduciary responsibilities by mismanaging the plan’s investment lineup.

The lawsuit specifically challenges the fact that the plan used the actively managed Fidelity Freedom Funds target-date fund (TDF) suite rather than the index suite. The plaintiffs say the active suite is too “high risk” to be suitable for the plan’s participants. They said it has higher fees than the index suite, and other plan fiduciaries and investors lost faith in the active suite. The plaintiffs lodged similar allegations with respect to the Carillon Eagle Small Cap Growth Fund Class R5 and the T. Rowe Price Mid-Cap Value Fund, and they allege the recordkeeping and administrative costs of the plan were excessive.

According to Judge Frank D. Whitney’s order in the U.S. District Court for the Western District of North Carolina, in their motion to dismiss, the defendants argued that both named plaintiffs lack standing to file the lawsuit due to a lack of injury in fact. The defendants cited the case of Thole v. U.S. Bank in arguing that, in an Employee Retirement Income Security Act (ERISA) Section 502(a)(2) case, “in order to claim ‘the interests of others, the litigants themselves still must have suffered an injury in fact, thus giving’ them ‘a sufficiently concrete interest in the outcome of the issue in dispute.’”

Whitney pointed out, however, that while the Supreme Court in Thole found that the plaintiffs had not suffered an injury in fact, the justices were careful to limit their ruling, saying “of decisive importance to this case, the plaintiffs’ retirement plan is a defined benefit [DB] plan, not a defined contribution [DC] plan” and they were guaranteed “a fixed payment each month regardless of the plan’s value or its fiduciaries’ good or bad investment decisions.”

Whitney noted that with a DC plan, benefit payouts are tied to the value of participants’ accounts “and the benefits can turn on the plan fiduciaries’ particular investment decisions.” He found that plaintiffs have standing to assert their claims, as they have properly alleged they suffered an injury in fact.

He also found the third requirement to state a claim for breach of fiduciary duty under ERISA—whether the defendants breached their duties of prudence and/or loyalty under ERISA, resulting in losses to the participants of the plan—was met.

The defendants also argued that the plaintiffs had not alleged facts sufficient to meet a threshold showing that the monitoring fiduciary failed to “review the performance of its appointees at reasonable intervals in such manner as may be reasonably expected to ensure compliance with the terms of the plan and statutory standards.” However, Whitney found that the plaintiffs did make that allegation, and at this stage in the litigation “an analysis of the precise contours of the defendants’ duty to monitor … is premature.”

He compared the case against the Coca-Cola bottler to a case against MedStar Health Inc. in which a knowing breach of trust claim survived a motion to dismiss when there were allegations that the defendants were in a position to know of the alleged breaches of fiduciary duty. He noted that the facts in the case against the Coca-Cola bottler are similar to those in the MedStar case in that the plaintiffs allege the defendants’ roles and relationships would place them in a position to know of nonfeasance or malfeasance of the others. Therefore, Whitney found that, just as in the MedStar case, “given the allegations with respect to the roles and relationships of the defendants identified in the complaint, dismissing their claim at this time would be premature.”

The case is separate from a recently filed case against the Coca-Cola Bottler’s Association multiple employer plan (MEP).