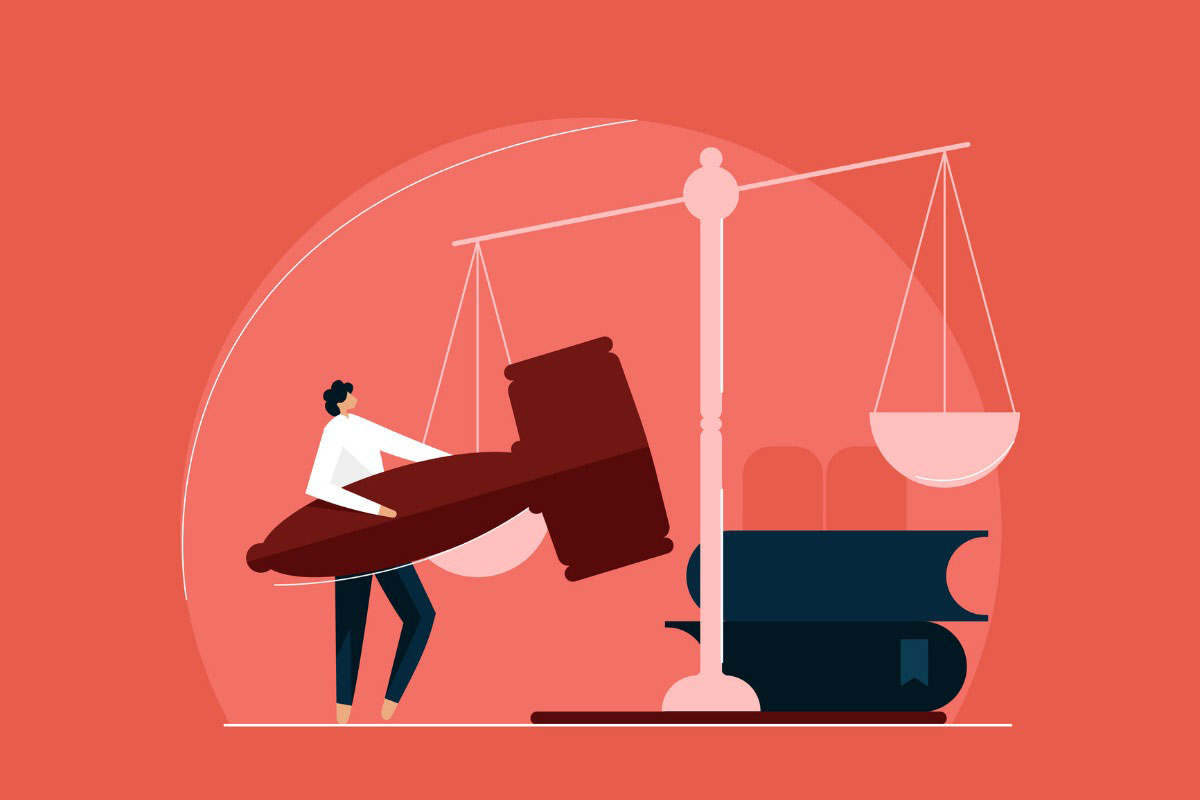 Plaintiffs have filed a new Employee Retirement Income Security Act (ERISA) lawsuit in the U.S. District Court for the Eastern District of Michigan, naming as defendants GKN North American Services Inc. and its board of directors. GKN is an automotive components and supply business.

Allegations in the lawsuit closely resemble those made in multiple prior complaints wherein defendants are accused of failing to ensure investment options in companies’ retirement plans were prudent in terms of performance and cost—particularly in the offering of Prudential’s GoalMaker asset allocation service. Prudential itself is not a party in this case, which has been brought by a proposed class of participants in the GKN Group Retirement Savings Plan.

“The defendants breached their fiduciary duties under ERISA by approving, maintaining and recommending the GoalMaker asset allocation service furnished by Prudential Insurance Co.,” the new complaint states. “Prudential touts GoalMaker as a service that ‘helps you keep your retirement goals on track’ and ‘periodically rebalances your account to ensure that it matches your chosen GoalMaker portfolio.’ However, these representations were false. Instead, GoalMaker served Prudential’s interests by funneling participants’ retirement savings into Prudential’s own overpriced proprietary investment products and into investments that paid kickbacks to Prudential.”

The plaintiffs allege that GoalMaker “disfavored the reliable, low-cost index funds in the plan’s investment menu available from reputable providers that did not pay kickbacks to Prudential.” This, they allege, resulted in the participants paying excessive investment management fees, administrative expenses and other costs, which over the class period allegedly cost participants millions of dollars in retirement savings.

“GKN could have easily stopped these abuses at any time by replacing the unreasonably high-fee, underperforming GoalMaker funds with reliable, low-fee Vanguard index funds already in the plan’s investment menu or with other less expensive target retirement date funds offered by numerous mutual fund families,” the suit contends. “Until 2020, GKN chose to retain GoalMaker and its menu of high-cost funds and ignored the conflicts of interest inherent in Prudential’s asset allocation scheme, as well as the misrepresentations repeatedly made to participants.”

The complaint alleges the defendants’ “belated replacement of GoalMaker” in 2020 did nothing to undo the adverse impact suffered prior thereto, as participants’ retirement savings would have allegedly been substantially greater had the defendants removed and replaced GoalMaker at the outset of the class period.

“The defendants’ actions were contrary to actions of a reasonable fiduciary, cost the plan and its participants millions of dollars, and ran directly counter to ERISA’s fiduciary duties of prudence and loyalty, undermining the purpose of 401(k) plans—i.e., to maximize participants’ retirement savings,” the complaint states.