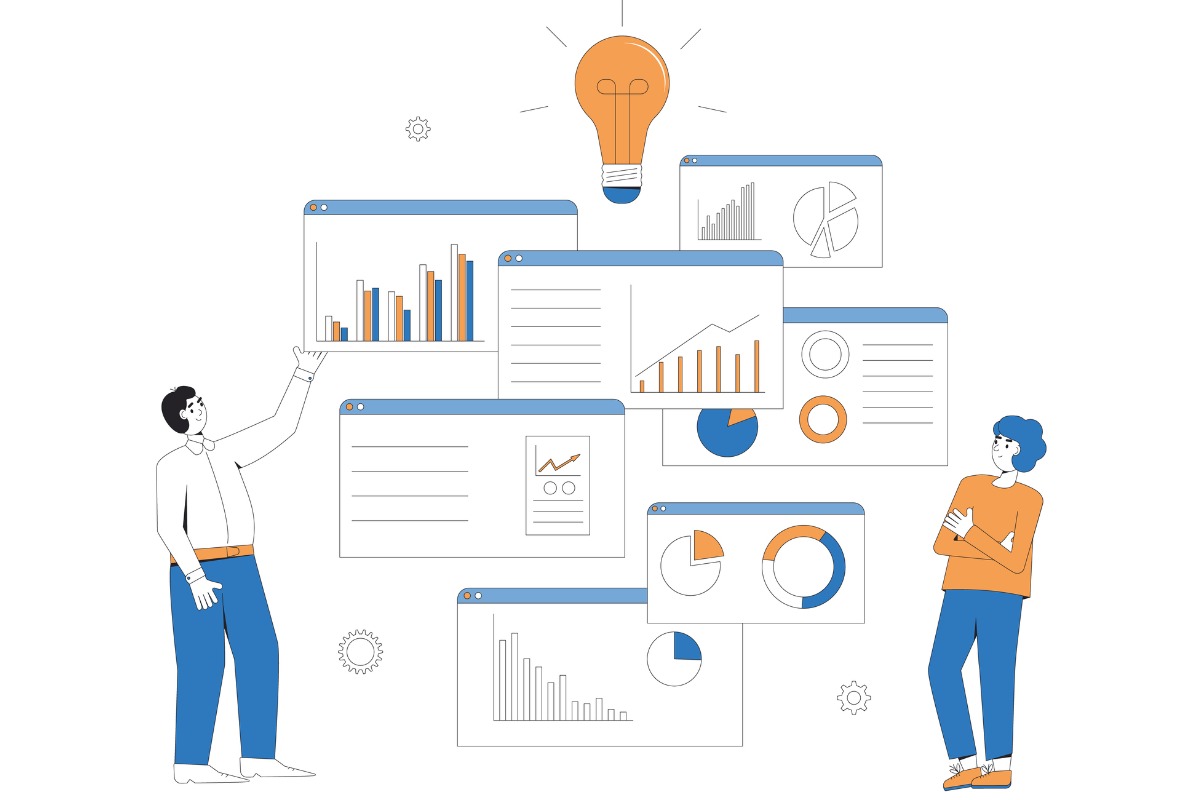 Financial advisers are increasingly turning to alternative investments and private fund options as both stocks and bonds have taken a beating in recent months. Many, however, aren’t fully satisfied with the available options, according to a recent survey.

Sixty-seven percent of 400 financial advisers surveyed by financial technology firm Broadridge Financial Solutions in September said they are using alt investments such as real estate investment trusts (REITs) and private investment funds, compared to 59% in a survey taken in the first quarter of the year. More than half (52%) said they plan to increase the use of alts in place of more traditional stock and bond options over the next two years.

Despite the increased interest, advisers also noted disappointment in available offerings, with just one in four (27%) saying they are very satisfied with the options from asset managers, 58% saying they are somewhat satisfied, and another16% saying they are dissatisfied. Issues with alternative solutions noted by advisers range from not enough choices, too much paperwork, and legal concerns related to compliance and regulatory issues, said Matthew Schiffman, principal of distribution insight at Broadridge Financial Solutions.

“There is overwhelmingly an interest in using these vehicles as part of an investor’s overall portfolio, but advisers remain dissatisfied with the products and resources available to them,” Schiffman says. “The data suggest that the manufacturers of investment solutions would be well advised to think about alternatives that are more accessible and more broadly available to advisers to implement, whether in capital or retirement accounts.”

The desire for alternative options from advisers is partly coming from investors who have been watching their portfolios decline, Schiffman said. In an August survey of over 1,000 people with a minimum of $10,000 in investable assets, Broadridge saw a dramatic jump in stock market fears, with 45% of respondents noting a negative market outlook as compared to just 21% who had those fears in May.

“That washes over the advisers who are working with these investors,” Schiffman said.

Seventy-six percent of advisers cited diversification as the top reason to choose alternative investment products, followed closely by non-correlation with equity markets (69%). Among the products of most interest were REITs (70%), commodities such as gold and silver (39%), private equity or venture capital exposure (35%), hedge funds (27%), and private debt (22%), according to the survey.

Cryptocurrency came in at just 5% interest among advisers, though Schiffman notes that younger investors—Millennials and Gen Z—show stronger desire for crypto investing. About one in two Millennial and Gen X investors are open to crypto, compared to one in four among investors overall, Schiffman said.

In September, Sens. Pat Toomey, R-PA, and Tim Scott, R-SC, along with Rep. Peter Meijer, D-CO, proposed a bill called the “Retirement Savings Modernization Act,” that would encourage the use of alternative assets with plan outcomes. In a press release, the legislators argued that defined benefit plan investments tend to outperform defined contribution plans, because they invest in a wider range of assets.

“Even though they are covered by the same law, 401(k) plans almost never incorporate exposure to alternative assets due to fiduciaries’ anticipated litigation risk,” the release said.

The Department of Labor (DOL), however, late last year issued statements regarding private equity in retirement plans noting that “the valuation of PE investments is more complex and their fees are typically higher.” In March, the DOL also issued warnings around using cryptocurrency in employer-sponsored retirement plans.

The Broadridge survey noted that “as the investment landscape becomes increasingly complex,” more advisers are also outsourcing investment management processes, such as separately managed accounts (SMAs). The survey found that 69% of advisors are using SMAs, an increase from the first quarter of 2021 (62%). Fifty-three percent of current SMA users plan to increase usage in the next 12 months, Broadridge said.