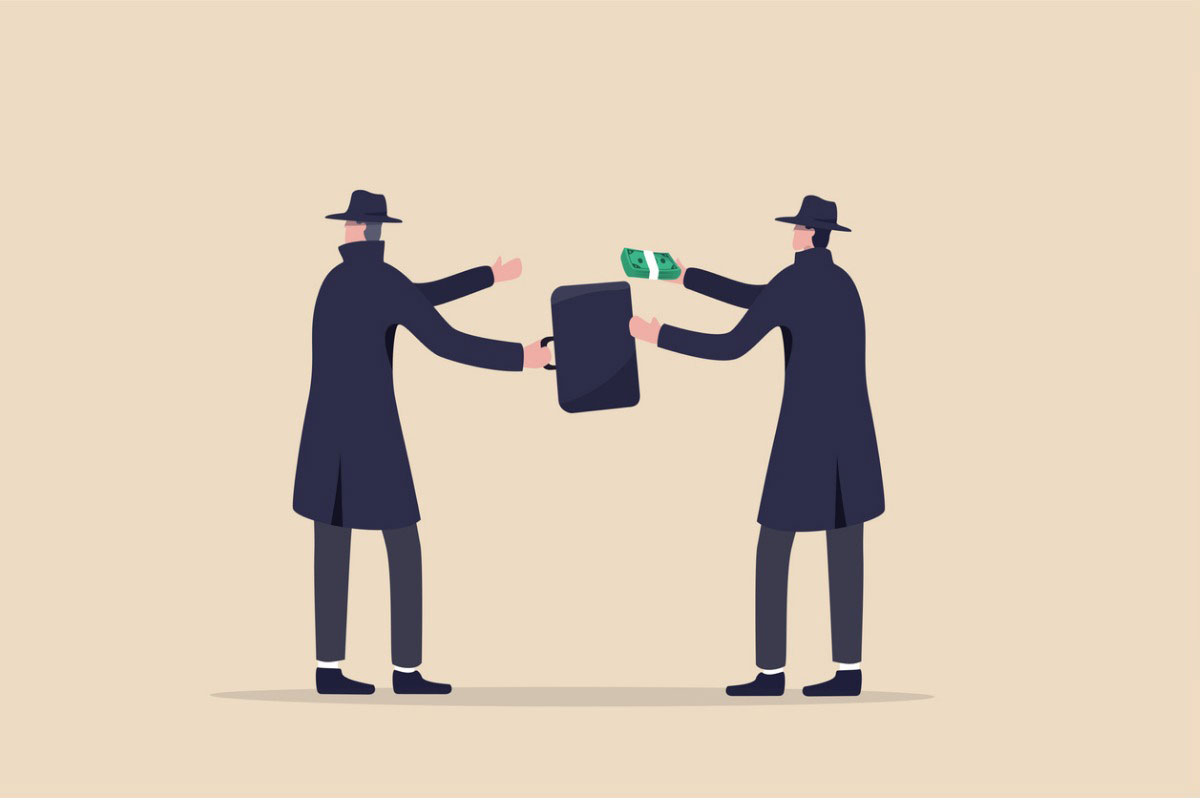 The Department of Labor (DOL) has filed a complaint in the U.S. District Court for the Eastern District of Texas alleging that three members of RVNB Holdings Inc.’s board of directors and a trustee of the company’s employee stock ownership plan (ESOP) allowed the ESOP’s ownership interest to be sold for less than its market value in violation of the Employee Retirement Income Security Act (ERISA).

In its complaint, the department says that, at the time of the stock sale, the ESOP-owned stock was worth between $44.8 million and $58.2 million. The DOL alleges that rather than ensure that the ESOP received full value for its 100% ownership of the moving and storage company, the plan fiduciaries caused RVNB to redeem the ESOP’s entire ownership interest for just $12.5 million, effectively transferring the rest of the stock’s value to board members and their children’s trusts at the expense of the employee participants of the RVNB plan. The company was subsequently sold, along with other assets, to a third party for $252 million.

The 2012 irrevocable trusts of two of the board members’ children are also named as defendants in the suit. The department alleges that the two trusts were also knowing participants in the ERISA violations and received millions of dollars that should have gone to the ESOP.

The complaint seeks to recover $35 million in losses and enjoin the defendants from acting as trustees, fiduciaries or service providers in any ESOP transaction.

“Instead of acting with undivided loyalty to the plan and the participant employees, as was their legal duty, the RVNB fiduciaries transferred most of the retirement plan’s value from the plan and its employee owners to company insiders and relatives at the employees’ expense,” said Acting Assistant Secretary of Labor for the Employee Benefits Security Administration Ali Khawar in a press release.