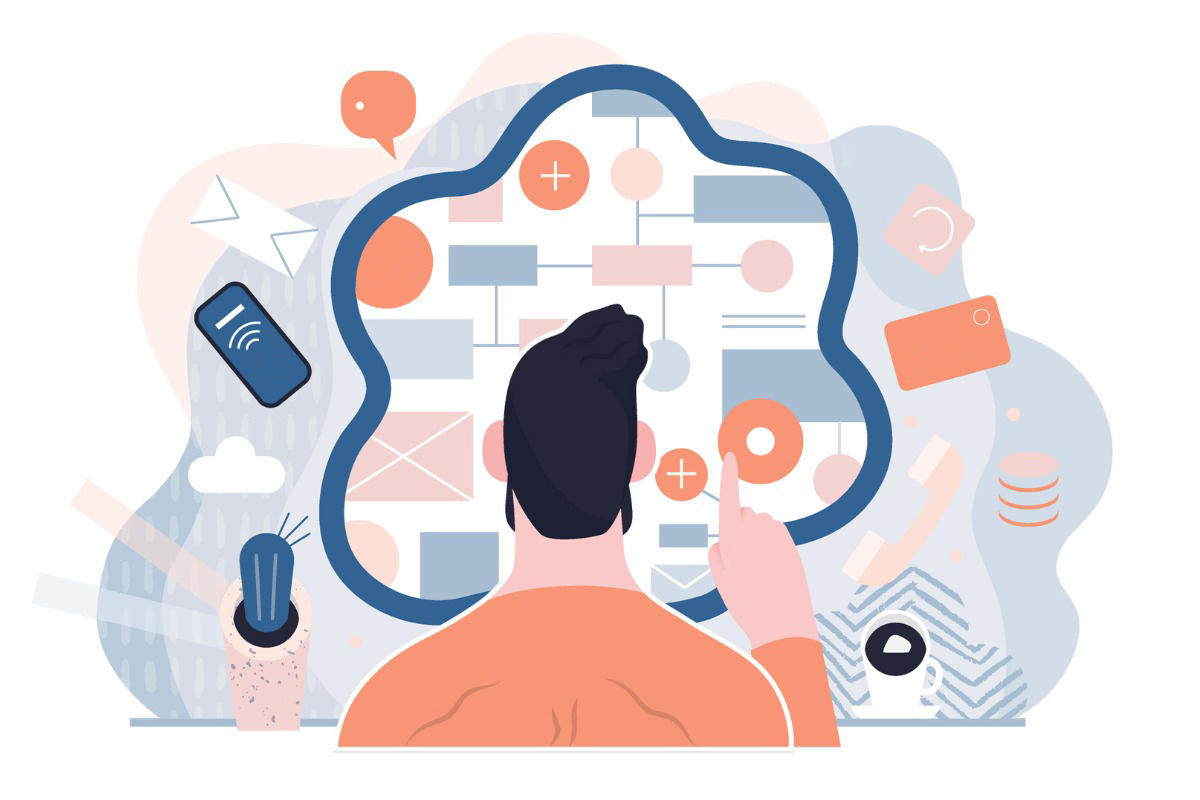 Last week, all eyes were on the U.S. Federal Reserve as it hosted its flagship Jackson Hole Economic Symposium, during which the Fed’s leadership discussed inflation, interest rates and growth.

As the meeting unfolded, a number of market experts wrote to PLANADVISER to offer context for the Fed’s public statements, including Jeffrey Roach, chief economist for LPL Financial.

As Roach points out, real personal spending rose 0.2% in July, which he sees as a positive indicator for third-quarter economic growth. However, he feels consumers need to see a higher growth rate in personal incomes for the real economy to grow in Q3.

“Personal income also grew in July, but was only up 4.6% from a year ago, not quite keeping up with the pace of inflation, as the personal consumption expenditure deflator was up 6.3% from a year ago,” Roach writes. “Overall, July was a good month for real spending, but consumers have two more months to go.”

In Roach’s view, investors may get ahead of themselves if they think growth is a foregone conclusion this quarter. On the other hand, Roach says, the economy is on a stabilizing trajectory, so the domestic economy could still eke out positive economic growth this year.

As covered in comments shared by Jack McIntyre, a portfolio manager at Brandywine Global, there was not necessarily a lot to digest in Fed Chair Jerome Powell’s keynote speech at the Jackson Hole event.

“It was short and direct,” McIntyre writes of Powell’s speech. “The economy is going to have to go through some pain to get inflation back toward the Fed’s 2% goal. Kudos to Powell for being that direct. He clearly doesn’t want the Fed to repeat the mistakes of the 1960s and 70s, which included the Fed backing off on the tightening cycles once there were some signs that inflation was rolling over.”

According to McIntyre’s retelling, these mistakes resulted in inflation expectations becoming “unhinged” in the 1970s, which meant that prices and inflation became too influential in economic decisions, that is, in the spending and investment decisions made by consumers and the corporate sector.

“Powell acknowledges that the Fed can really only impact aggregate demand, and that’s why the pain has to come through the employment market,” McIntyre suggests. “Bottom line, the message to the market was the same narrative that has been coming from other Fed officials: Don’t price in a dovish pivot for the first half of 2023. Rates are staying high for an extended period of time, potentially deep into 2023.”

According to Roach, the latest data validates the view that the economy is likely past peak inflation, as the yearly pace of inflation in July decelerated for both total inflation and core inflation.

“For the first time in a while, yearly inflation rates eased for durable goods, nondurable goods and services,” he points out. However, not all subcategories improved, as food prices continued to accelerate.

“For some demographics, the pain from a quickening pace of food inflation will be particularly acute,” Roach warns. “One variable we highlighted several months ago is the New York Federal Reserve’s supply chain pressure gauge. As supply bottlenecks improved in recent months, we expected inflation metrics would eventually ease as transportation and logistics companies worked through global supply constraints and consumers are finally seeing the first fruits of better supply chains. Looking ahead, inflation will likely cool throughout the remainder of this year.”

Ultimately, Roach says it is too early for market watchers to breath a sigh of relief.

“As Federal Open Market committee members say, there’s more work to be done,” Roach says. “Total services inflation also decelerated in July, but that was driven by public transportation prices. Rental prices, which affect over 30% of the U.S., accelerated to 6.3% from a year ago.”

Roach says there is some hope to be found in the fact that Powell’s view that inflation expectations appear well-anchored. And, as McIntyre points out, keeping rates elevated for a longer period of time means the Fed doesn’t have to take rates as high.

“We don’t see rates getting above 4%,” he concludes. “Equities need to give back some of this summer’s gains, and the same goes for the U.S. dollar. After these comments at Jackson Hole, the European Central Bank’s policy meeting in September is looking far more important than the Fed’s FOMC meeting.”