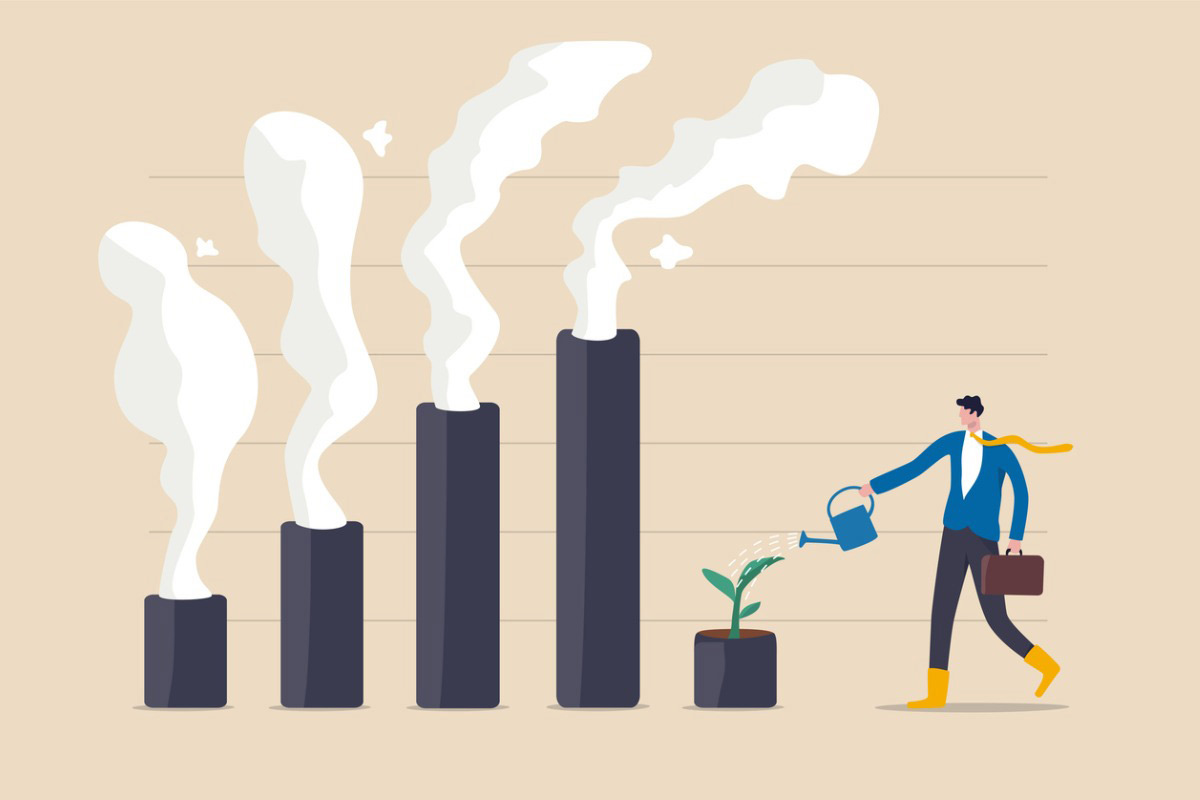 The financial services industry is likely to see a surge of environmental, social and governance (ESG) investing options in the next year, experts say.

That potential surge is expected as news made rounds that the largest U.S. defined contribution (DC) retirement savings program, the Thrift Savings Plan (TSP), will make ESG funds available in a new mutual fund window for the plan, starting in the summer of 2022. Participants will have access to more than 5,000 mutual funds through that window.

The TSP is a DC plan for U.S. civil service employees and retirees and for members of the uniformed services. It currently has 6.3 million participants and about $760 billion in assets.

“The opportunities to invest in funds focusing on ESG criteria will be attractive to investors generally and in many cases will motivate participation in retirement plans,” says Steven Skancke, chief economic adviser at Keel Point.

Unlike the Trump-era ESG rule that might have curbed sustainable investing in DC plans, the current administration has been more open to ESG investing. President Joe Biden’s administration even asked the Department of Labor (DOL) to consider rescinding the Trump-era final rule, though that rule took a softer stance than the original proposal, which drew intense criticism. The DOL had previously announced it would not enforce the ESG rule, or a rule on proxy voting, until it published further guidance.

“It signals a want and need from the American public to have investment options available to them,” says Jason Field, financial adviser at Van Leeuwen & Co. “As the [Biden] administration focuses on it, it continues that momentum that, in the future, ESG investing will be an everyday conversation.”

As a result of both the current administration’s approach and the move by the TSP, Field anticipates private organizations and the same companies that have avoided adding the funds due to confusion or uncertainty will be more likely to consider ESG investments. He says he expects to see popularity rise as plan sponsors realize they can fulfill their fiduciary duty by adding ESG funds, too.

“It’s removing barriers by this being a more general, broad inclusion into the TSP,” he adds. “This is just going to be a growing concept.”

F. Michael Zovistoski, partner at UHY LLP and managing director for UHY Advisors, agrees, saying the size and scale of the TSP will encourage employers and investors to consider adding the funds to their lineups, too. “The federal TSP is huge, so to be allowed on that platform will really escalate the exposure of ESGs and what investments are there,” Zovistoski says.

Because of this potential increase, Field says he also foresees a shift in how participants will think about their investing impact. For example, workers who didn’t have much knowledge ESG investing before might feel a social responsibility to invest in the funds if they are offered in their plan. Additionally, this move will likely prompt younger generations to invest, as these groups are more likely to care about the effect on their spending, Field says.

“There’s a generational gap where, in some cases, younger generations care more about the impact of their investment than just making as much money as possible,” he explains. “As the older generation’s wealth transfers to younger generations, that will be a big catalyst for ESG investing.”

This isn’t to say that investing in ESG funds will bring investors fewer dollars, though. While fees for ESG funds may be slightly higher than low-index or passive funds, studies have shown that ESG investing can perform just as well, or even better, than other funds. In February, for example, the Morgan Stanley Institute for Sustainable Investing released a study that found ESG funds performed better than non-ESG portfolios in 2020.

“This has been a heated debate over the past five to 10 years when it comes to retirement accounts and their possible inclusion, and it’s been even more relevant in recent years due to the growth of ESG fund flows in ETFs [exchange-traded funds] and non-retirement accounts,” says Craig Borkovec, financial adviser at Miracle Mile Advisors. “The flows have significantly increased in market share in just 2020 alone. ETFs that utilize ESG screens now take up nearly half the assets across the retail and institutional marketplaces.”

Field says he expects to see more investors and retirement plans avoid low-index funds that invest in fossil fuels, oils and tobacco. Along with that, he adds, there could be a shift toward renewable energy and solar wind, which, in turn, would drive up performance for ESG investing.

“The question is: Is one individual company inside that ESG fund compliant or are all of them?” he asks. “My fear is that investors, in what’s touted as an ESG-compliant fund, may or may not realize that every investment inside that fund is not super compliant.”

Zovistoski says this is likely why the change won’t be incorporated until next summer.

“That may be the reason as to why the federal government put that off for another year, to get some regulation on that as well,” he says.” People are looking for a lot more guidance, and hopefully we’ll get there in the next year.”