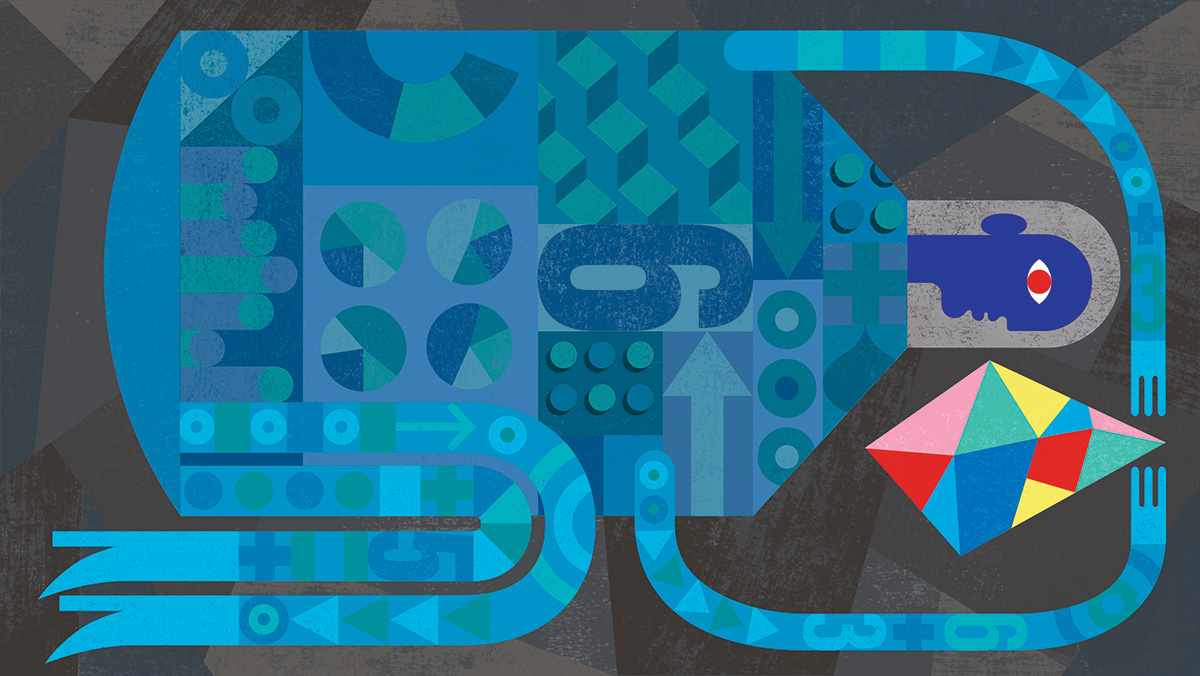 In 2015, private-markets asset manager Partners Group developed what it called the first private equity (PE) fund tailored for 401(k) plans, according to Robert Collins, head of private wealth with the firm in New York City. The timing for the planned launch was unfortunate, however, because it coincided with a class action lawsuit against Intel Corp.’s DC plan and its investments in hedge funds and private equity. The Intel lawsuit had a “chilling effect” on plan sponsors’ consideration of PE, says Collins, as they decided to wait for the lawsuit’s resolution.

But, as the suit moved through the courts, the case for including PE funds in DC plans was gaining momentum with regulators, courts and researchers. In June 2020, the Department of Labor (DOL)’s Employee Benefits Security Administration (EBSA) released an information letter discussing the use of PE investments in DC plans. The agency was responding to an inquiry from Groom Law Group on behalf of Pantheon Ventures and Partners Group. Both firms had developed PE-focused collective investment trusts (CITs) with a liquidity component specifically for DC plans.

The firms’ PE funds would be used in multi-asset class vehicles such as custom target-date, target-risk or balanced funds, within plans that maintained adequate overall diversification, liquidity and limited PE allocations. The thrust of the DOL letter was that sponsors should assess their ability to select and manage PE investments and decide whether they should retain external expertise.

PE investment managers saw the DOL guidance as good news. Michelle Rappa, managing director with investment management firm Neuberger Berman in New York City, says “it was exciting to see the letter come out” because it “gave plan sponsors the ability to have a road map of how the Department of Labor thought they should be thinking about adding private equity.”

Before the DOL’s letter, the topic of PE in DC plans was dead, Collins says. The industry had been waiting for the department’s guidance and a resolution of the Intel lawsuit. The letter resuscitated the market, leading to renewed interest among plan consultants and sponsors, he adds. Still, sponsors were concerned in 2020 that the agency’s position might change under the incoming Biden administration.

A supplemental DOL statement issued in December 2021 under the Biden administration clarified and reinforced the previous letter. The agency emphasized that its first letter had addressed specific circumstances and was not a broad endorsement for adding PE to DC plans, particularly smaller plans that might lack the requisite analytic and oversight capacities. The supplemental statement “allows the initial guidance to stand,” says Susan Long McAndrews, partner in Pantheon Ventures in San Francisco. “It reiterates some of the messages in the original letter. In our view, it doesn’t seem to attempt to restrict or revoke that early guidance.”

The case for PE received another boost when the U.S. District Court for the Northern District of California ruled in Intel’s favor in early January. That decision removed a hurdle for plan sponsors considering alternatives, including private equity, for their plans. “The cherry on the cake is the Intel lawsuit now being completed and thrown out with prejudice, importantly,” says Collins.

Recent research has largely supported PE’s potential role in plan participants’ portfolios. In a December report, the Employee Benefit Research Institute (EBRI) ran simulations to examine the impact of replacing part (5%, 10% or 15%) of a 401(k)’s equity allocation with private equity. The results found that “every level of private equity modeled resulted in additional 401(k) participants (who are currently ages 35 to 64) being able to retire at age 65 without running short of money in retirement.”

An October 2019 report published by the Defined Contribution Alternatives Association (DCALTA) and Institute for Private Capital (IPC) simulated portfolios from 1987 to 2017, also finding benefits from including PE investments. Per the report: “Overall, we demonstrate the superior historical performance of portfolios with private funds and document diversification benefits from buyout funds especially. … Our results suggest that typical diversified portfolios benefit from allocations to private investments but that the nature of the benefit depends on the type of private investment.”

“The [DCALTA] results showed that over every time period with private equity in the target-date fund [TDF], you increase the returns and you reduce the risk—you got a higher Sharpe ratio,” says Rappa, referring to a common metric used to understand the return of an investment compared with its risk. “Overall, you were getting better returns with lower volatility.”

The debate over PE’s returns is unsettled because simulation results depend partly on a given research model’s inputs, such as the private and public return indexes being used for comparison. A June 25, 2020, Wall Street Journal article noted that it can be “hard to tell how much return private equity delivers.” The article cites stats from Cambridge Associates that the “average annual return for an index of U.S. private equity funds after fees over the decade ending December 31, 2019, was 14.35% versus 13.44% for the Wilshire 5000 Total Market Index.”

The Wall Street Journal article pulled data from Securities and Exchange Commission (SEC) filings to examine returns for two PE funds. According to the Journal, the Partners Group Private Equity Master Fund LLC earned an average 7.34% per year after fees for the four years ending March 31, 2020, versus 7.48% for the Wilshire 5000. For the period from April 1, 2015, through March 31, 2019 (the latest figures available), Pantheon’s AMG Pantheon Master Fund LLC returned approximately 9.6% versus 10.1% for the Wilshire 5000.

These average annual return figures do not say anything about the returns’ volatility, however. As Rappa points out, if two investments have comparable returns but one set of returns is less volatile, the lower volatility investment will have a higher Sharpe ratio, which is considered to be more favorable.

Some Considerations and Conclusions

Supporters say the case for including PE in DC plans is straightforward: Such investments bring access to companies that aren’t traded publicly and potentially higher returns that can diversify a plan’s holdings. The main arguments against inclusion are the funds’ higher fees and lack of the liquidity and daily valuations required for a DC plan. But PE managers can overcome these objections, Collins maintains. He cites Partners Group’s use of the CIT structure as evidence that the daily liquidity and pricing challenges can be surmounted.

“We’re able to leverage some of our existing solutions inside the CIT and make it immediately invest with daily liquidity and daily pricing,” he says.

So far, at least, most U.S. DC plan sponsors haven’t been jumping into the PE pool. A PGIM survey conducted in early to mid-2020 found that just 4% of the responding DC plans were using private equity as part of a TDF, and only an additional 3% were considering its use. A July 2021 Morningstar article reported that none of the 10 largest TDF providers were including PE in their funds or CITs.

Looking forward, sources say the December 2021 DOL letter and the Intel decision may spur more interest, but there have been no recent public announcements about plans adding PE. Rappa says that while there have been “lots of conversations and discussions” about PE’s inclusion, so far, the market is in the “early innings.”

The Role of Trendsetters

The PE-adoption trend likely will follow the usual industry pattern of large plans taking the lead, says Rappa. Large plan sponsors and consultants understand the asset class, often from their defined benefit (DB) experience, and they are likely to be the first movers, she says.

Rappa is also aware of some packaged TDF providers looking into PE investments, but she is cautious about smaller plans’ participation.

“You need to be a certain size of a plan to even build a custom target-date fund,” she says. “I think if you eventually do see private equity in the DC construct in the small-plan market, it’s probably going to be either adviser groups building a product for their advisers or a packaged target-date provider bringing a different product to market that includes private equity as one of the sleeves in its target-date fund.”

Collins is unreservedly optimistic about PE’s prospects. He is aware of at least three new competitors (to Partners Group) working on products and says he believes 2022 will be the year that PE is finally adopted meaningfully in DC plans, most likely through target-date funds that are part of pooled employer plans (PEPs).

“I think that the SECURE [Setting Every Community Up for Retirement Enhancement] Act will turn out to be an additional positive catalyst for the growth of these investments,” he says. “The stars are aligned. 2022 is going to be the magical year when it starts to happen.”