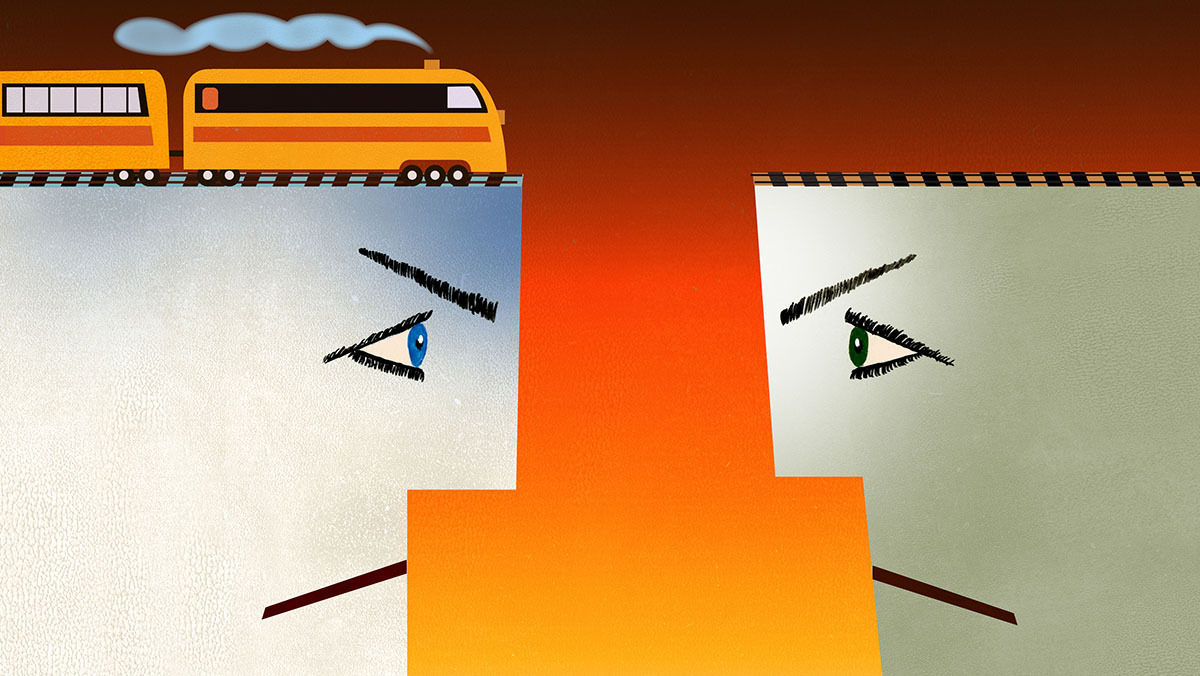 Each year, the Trustees of the Social Security and Medicare trust funds report on the current and projected financial status of the two programs. The annual reports include extensive information about the current operations of these important social insurance programs and careful analysis of their outlook.

The agency did not publish last year’s report until August 31, and Senate finance committee Republicans have urged the agency to publish the report in a timelier manner this year. Whether or not the report comes out in April—to meet its stated deadline—experts say it is unlikely that it will show major changes from the 2021 report.

That report projected that the combined asset reserves of Social Security’s Old-Age and Survivors Insurance and Disability Insurance Trust Funds would become depleted in 2034, with 78% of benefits payable at that time.

“I don’t expect to see a big deterioration compared to what they were predicting last year,” says Kathleen Romig, a senior policy analyst at the Center on Budget Policy and Priorities. “It’s always safe to assume some changes, especially in tumultuous times like we’re living in now, but I wouldn’t expect any dramatic shifts.”

“The hit to payroll taxes was not as great as many people anticipated early on,” Romig says. “And it was offset by other things, including the horrifically tragic number of deaths among Social Security beneficiaries.”

“Those people died sooner than the actuaries expected, so in a tragic way, that saved money,” Romig observes. “We also did not see the same numbers of new claims for survivor’s benefits, early retirement, or disability that we were expecting.”

The Social Security system worked exactly as designed during the pandemic, with short-term economic issues having no impact on current payments, says Nancy Altman, president of Social Security Works.

“The good news is that because the economy came roaring back faster than projected, it really didn’t have a significant [funding impact] over the long run,” Altman says.

The sheer size of the Social Security system means that it can absorb even large economic swings.

“It’s a big ship,” says Alicia Munnell, director of the Center for Retirement Research at Boston College. “You don’t turn an ocean liner around because of anything that happens over six months.”

Current death rates notwithstanding, American lifespans continue to stretch, meaning the Social Security funds in the reserves will need to support more people for longer. A February report from the American Society of Actuaries projected that life expectancy could go up another four years by 2090.

“Absent further program changes, increases in longevity translate directly into higher lifetime Social Security benefits as retirees receive payouts for a longer time,” reads the report, which calls for an increase to the normal retirement age.

While the projected depletion date of 2034 looms large for retirement security experts, it is unclear whether Congress will take any immediate action on the issue. That is despite the passage of ambitious retirement-related legislation in recent years, including the Setting Every Community Up for Retirement Act of 2019 and the Coronavirus Aid, Relief, and Economic Security Act of 2020.

“Private retirement savings seems like an area where they have been able to reach bipartisan agreement lately, but Social Security is harder,” Romig says. “Fundamentally, you have to either raise taxes or cut benefits, and no politicians want to do either of those things.”

The 2021 Trustees report showed that keeping the Trust Funds solvent would require increasing payroll taxes by 3.36% and reducing benefits by 21%, and that deferring action would mean even more drastic changes. Even so, Munnell believes it could be years before Congress acts on Social Security.

“Full benefits can be paid until the early 2030s, and I think we are going to get very close to the action-forcing event before you see any real movement,” she adds. “The SECURE Act was a good thing for the industry, but it’s small potatoes compared to Social Security.”

Plus, Congress is dealing with many other current priorities.

Altman is more optimistic that the current Congress, or one in the nearer future, could take action to make Social Security more sustainable. She cites President Biden’s stated support for Social Security reforms and the circulation of several related proposals in Congress, including Social Security 2100, a bill authored by Connecticut Representative John B. Larson, which has more than 200 Democratic co-sponsors in the House. It would cut the deficit by more than half, pushing the 2034 date back to 2038, by raising taxes on those earning more than $400,000.

“I think if there were a vote, Republicans in the House would vote for it,” she says. “The media would report it, and if it got filibustered in the Senate, it would be an issue in 2022. Given that seniors vote in great numbers, there might be more pressure from American people to come up with a package.”

Even if there is no action this year, Altman expects lawmakers to find a solution before 2034.

“There’s no way that Congress will let benefits not be paid,” she adds. “That’s not a realistic concern. But addressing it now would show that the elected leaders are looking closely at this, and they want to restore some sense of security.”

Regardless of what happens in Congress in the near-term, plan sponsors and their advisers can serve their participants by educating them about Social Security. In addition to best practices around claiming Social Security, retirement planning professionals can also help dispel the myth that Social Security is at risk of disappearing entirely.

“There’s a misconception out there that Social Security is going away completely, and that’s simply not true, even if potential benefit reductions are on the horizon,” Collinson says. “Current concerns focus on the depletion of Social Security’s trust fund, not on its overall ability to pay benefits, albeit at a lower rate. That is an important distinction for plan participants to understand.”

Collinson says that advice and education within plans should discuss the uncertainty around Social Security and offer best practices for planning in light of that ambiguity.

“The best case is to plan for Social Security benefits to be exactly the way they are,” she adds. “But also think about what are the potential levers that policy makers may adjust that could impact one’s retirement planning.”