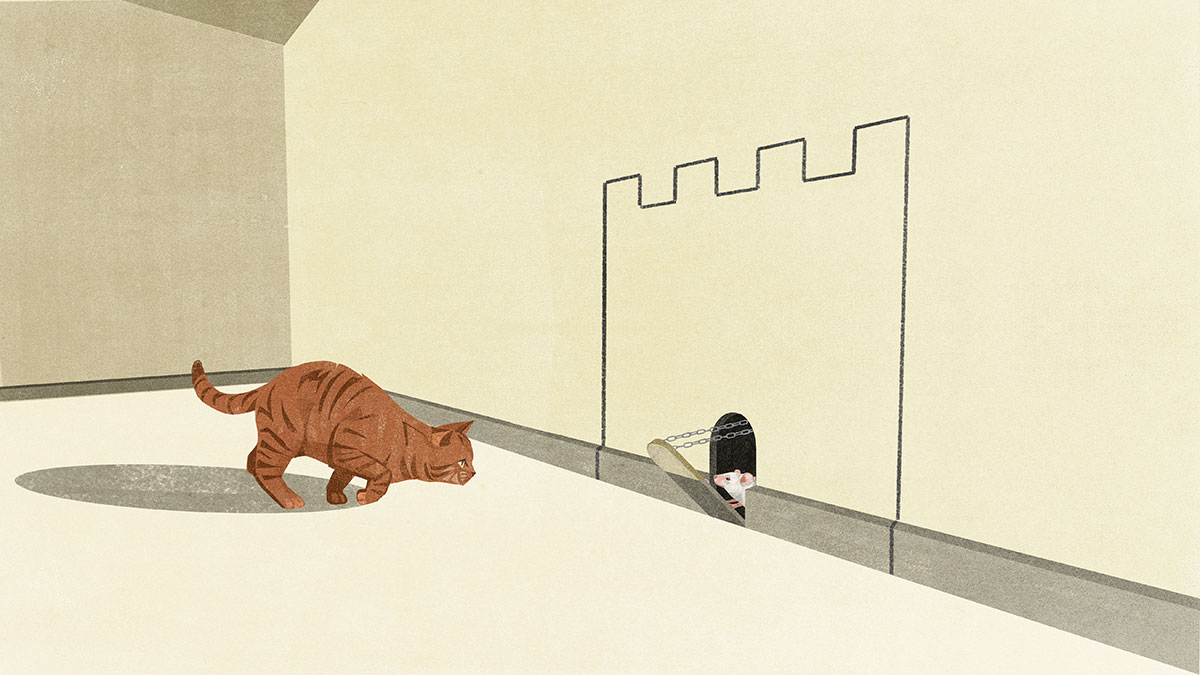 Since AIG launched its Elder and Vulnerable Client Care Unit in 2016, its leader, Michele Kryger, says she has looked at thousands of potential elder financial abuse cases, with the number of such cases increasing by about 30% per year.

Those cases range from outright fraud or investment scams targeting the elderly to caretakers persuading their elderly charges to make financial decisions against their own self-interest. In other cases, family members might abuse their power of attorney. In fact, in 60% of cases, the perpetrator is someone who knows the client, Kryger says.

Kryger’s experience reflects a nationwide trend that financial advisers and plan advisers are increasingly seeing. An analysis by the Consumer Financial Protection Bureau found that financial institutions reported $6 billion in losses or attempted losses due to suspicious activity on seniors’ accounts from 2013 to 2017, the most recent period for which figures are available. The analysis suggests the annual losses increased substantially every year in that time frame.

The agency estimated the average loss for victims at more than $34,000, and those victimized by someone they knew lost nearly three times as much as when the perpetrator was a stranger. Some experts say the actual amount lost is likely much higher than the average figure, given that many victims opt not to report their losses, either because they are embarrassed or because they want to protect the person who harmed them.

“We have had clients ask us not to tell their children that they were a victim of financial abuse because they don’t want them to know,” Kryger says.

A 2018 report by the Securities and Exchange Commission (SEC) suggested elder financial abuse will likely continue to get worse as an aging, wealthy population begins to experience cognitive decline, which can make them much more vulnerable. While there isn’t strong data available yet on the rise or fall of financial abuse during the COVID-19 pandemic, some experts believe the increased isolation may have made some elderly clients more vulnerable to financial exploitation.

“Any time you have folks holed up and isolated, especially seniors whose family isn’t allowed to visit and who can’t go and see their professionals, you’re going to see an increase in scams,” says Liz Loewy, co-founder and chief operating officer (COO) at EverSafe, a financial wellness platform for seniors and caregivers. “The fraudsters know that, and they take advantage of it.”

Often, financial advisers are the frontline workers when it comes to preventing, identifying and reporting elder financial abuse or exploitation.

“Financial advisers can often see the symptoms of abuse before anyone else, and they can also help identify cognitive decline, even before family members,” says Ryan Bertrand, vice president and managing director of advanced markets at Transamerica. “While [clients] might avoid certain situations in their everyday lives, there are necessary conversations that they have with a financial adviser that can expose cognitive impairment.”

Elderly clients are vulnerable to fraudulent schemes in which unknown criminals swindle them out of their money, as well as to situations in which individuals in their trusted inner circle, such as friends or family members, exploit them financially. Financial advisers must remain alert for signs of both issues. Specifically, sources mentioned the following red flags:

Jeffrey Sharp, principal at SilverStone Group, a Hub International company, says he has previously gotten phone calls from a child, niece or nephew of a client, saying, “‘I am handling Mom’s affairs now. She’s out of money, and we need $10,000 transferred to pay some bills.’”

“Immediately, a red flag goes up,” Sharp says. “You really need to have a healthy dose of skepticism as an adviser when you start getting calls from third parties.”

Registered investment advisers (RIAs) who believe a client is being exploited or scammed have an ethical obligation to act, as well as a legal obligation to do so in most states. Depending on the circumstances, that typically begins with a phone call to the firm’s compliance or legal department for guidance on next steps, Bertrand says.

“Compliance departments usually have a prescribed list of what should occur when dealing with clients in this situation,” he says.

Many times, a simple phone call or conversation with the client, or with a trusted contact or other family member with whom the adviser has a relationship, can clear up the matter, he says. If such efforts are not possible or are unsatisfactory, however, advisers may need to reach out to their state’s adult protective services program or to law enforcement.

Those agencies may soon have more resources with which to investigate such cases. The U.S. House of Representatives is considering a new bill, the Elder Justice Reauthorization and Modernization Act of 2021, that would authorize an additional $1.4 billion to state and local adult protective services.

In some cases, advisers may simply need to decline to immediately carry out a client’s request while confirmation (or an investigation) occurs. Depending on the circumstances, the Financial Industry Regulatory Authority (FINRA) allows advisers to put a temporary hold on a client’s account if they believe financial exploitation of that client is taking place.

“Time is the enemy of the thief,” says Judith Kozlowski, a senior fellow at the Women’s Institute for a Secure Retirement and a subject matter expert with the Department of Justice Elder Initiative. “The longer the financial institution can prolong the actual money from leaving the account or the securities from being transferred, the better it is for the person who is being exploited.”

In addition to taking swift action when spotting or confirming financial abuse, advisers can also take several steps to ensure their clients don’t become victims of financial abuse in the first place.

“Advisers should pre-plan for a crisis, because you’re not going to get a lot of warning if an aging client does have a problem,” Loewy says. “Cognitive issues can happen almost overnight, and advisers need to be looking at ways to be holistic and get in front of these problems.”

Internally, that requires training advisers on signs of financial exploitation and an established procedure they can follow if they suspect financial abuse. Sources pointed out that, if advisers have been trained by a financial institution on how to spot red flags, they have immunity under the Senior Safe Act when reporting suspected financial abuse of clients.

In relationships with clients, prevention begins with making sure all clients have at least one “trusted contact” on file, experts noted. FINRA began requiring advisers to obtain such information from clients opening new accounts starting in 2017, but advisers should consider reaching out to clients with whom they’ve been working since before that time to add a trusted contact to their file.

In addition to simply having the name of a trusted contact, it can be helpful to build a relationship directly with that person or with others in the client’s family, experts say. That way, if an issue arises, the adviser can call that contact to discuss and resolve it as quickly as possible. In some cases, advisers may suggest that client’s family members receive read-only copies of financial statements, allowing them to see activity but not to initiate transactions.

Sources also said advisers can also work with their clients to educate them on the dangers of elder financial abuse, including by discussing common scams they might see and warning signs that they might be a victim. Making sure clients have a solid estate plan (and referring them to an estate planning lawyer if they don’t) can also thwart scammers.

“Advisers should be diligent about guiding their clients to get their documents, wills and powers of attorney in order,” Kozlowski says. “Even if it’s just going through a checklist in their annual meetings, it’s critical to make sure they have those things done.”