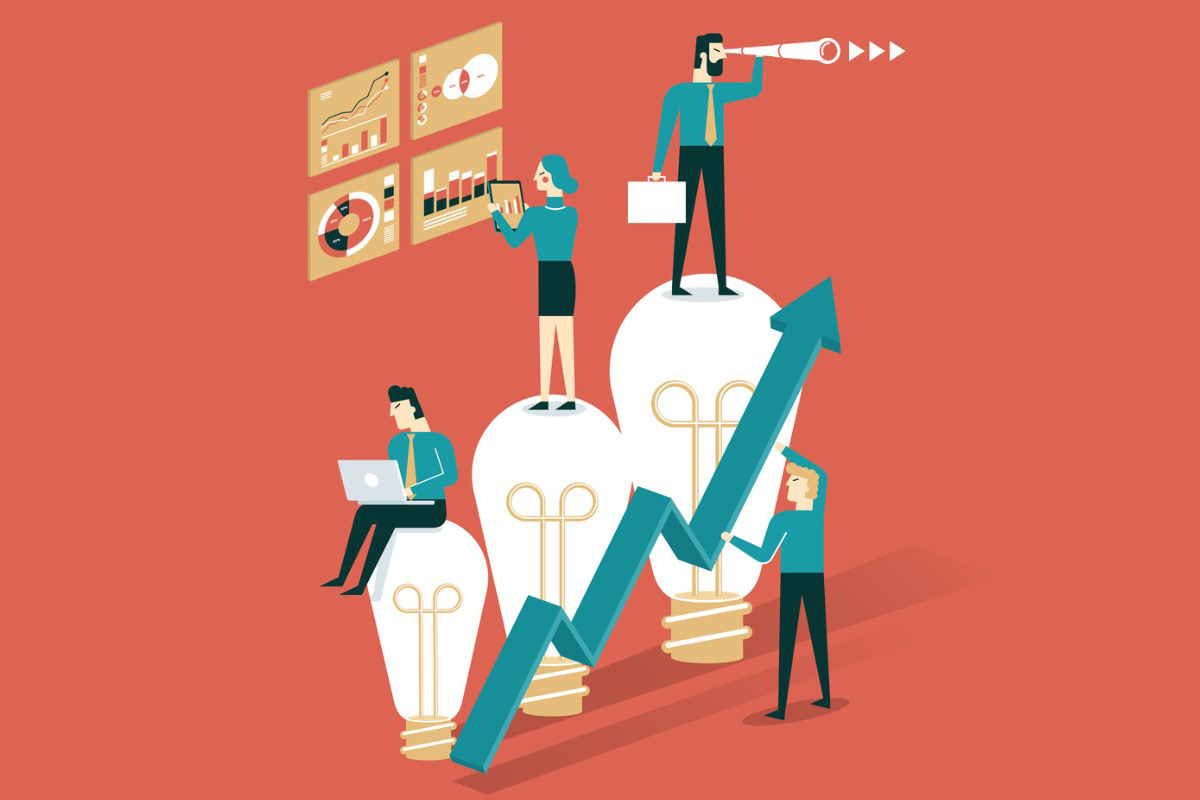 Advisor Group announced last week that it would hire Kristen Kimmell as a new executive vice president and head of business development, effective in August.

According to the firm, the appointment is part of a broader strategic plan to recruit more advisers from multiple channels. Kimmell comes from RBC Wealth Management, having spent the past two years there as head of adviser recruiting and field marketing for the company’s U.S. operations.

In a statement announcing her pending appointment, Advisor Group says Kimmell will spearhead a lasting push to recruit advisers from outside the independent channel, as well as from ensemble and enterprise firms, banks, wirehouse breakaways, and hybrid firms. In the statement, Advisor Group says it is proud to be bringing aboard one of the top female leaders in wealth management recruiting, citing Kimmel’s two decades of experience running various key business units across the RBC organization.

Following the hiring announcement, PLANADVISER spoke directly with Kimmell about her experience in this industry and her hopes and expectations for the new job at Advisor Group. Of course, business development and commercial success will be a constant focus, she explains, but there is also a big opportunity to help address the industry’s longstanding lack of full diversity and inclusion across genders and racial/ethnic groups.

“Thanks in part to the pandemic, but also due to other forces shaping the adviser industry, I believe we are at a crossroads, and we have a real opportunity to highlight the importance of hiring more diverse candidates,” Kimmell says.

Citing her own experience, Kimmell says there has been a misunderstanding of what it takes to be a financial adviser, such that many people mistakenly feel being an adviser is not “for them.” Add this fact to the broader systemic and cultural hurdles standing in the way of marginalized communities and she says it is clear why the adviser industry is so heavily white and male.

“We have myth-busting to do, quite frankly,” she says. “Working in this industry is not about being a math prodigy or about doing hours and hours of market research every day. It’s about helping your clients identify and pursue goals. It’s about being a good steward. Additionally, we can have flexibility in our working lives, and these careers can involve social responsibility and giving back. This is an important part of the story of being a financial adviser. The fulfilling nature of this career hasn’t always been presented or portrayed very clearly.”

Kimmell says the COVID-19 pandemic has forced a sort of reckoning regarding work-life balance and caregiving. In other words, due to the impacts of various lockdowns and pandemic restrictions, adviser industry leaders have been forced to confront some of the same issues that have prevented many people from working in financial services—challenges in securing child care, a lack of access to reliable transportation, the need to work irregular hours, etc.

“Due to the pandemic, many firms were forced to create a working environment that is much better suited to supporting more diverse people, to support working mothers and caregivers for the elderly, for example,” Kimmell says.

Beyond the barriers of perception, there are practical issues standing in the way of fuller representation. In late April, the Financial Industry Regulatory Authority (FINRA) issued a formal request for comments from broker/dealers (B/Ds) and financial advisers on supporting diversity, equity and inclusion (DE&I) in the financial services industry. The vast majority of the comments agreed that regulators can and should act to address this matter.

Many commenters cited the challenging and often convoluted licensing process required to be a practicing adviser as a serious barrier to new entrants—especially those who have not had prior financial services industry experience or a formal business education. Suggested solutions from the industry include eliminating the forced 180-day waiting period triggered by a third failed “top off” examination, directly involving community colleges in the licensing process, and making remote services a permanent feature of FINRA’s testing approach, even after the COVID-19 pandemic ends.

“All this stuff is starting to sink in, slowly,” Kimmell says. “We have a long way to go, but we are getting this discussion out there. I think there is pretty broad agreement that we can’t go back to where we were at the start of 2020. The pandemic has forced us to take a hard look in the mirror. Change is difficult in an industry like this. It may not happen so rapidly, but we have to push it forward.”

Asked for her view on what role compensation issues play in this discussion, Kimmell says the way people are payed as they enter a new career certainly matters, but she sees this as just one of many interrelated issues.

“I think the compensation structure issue is real, but the lack of representation is about much more than this single issue,” she explains. “If that were the one single barrier, we would have figured it out by now, quite honestly. Again, it comes back to educating people and letting them truly understand what this role is and what this industry does—and then truly welcoming them.”

Insights From the Data

In order to help detail and rectify the gender imbalance in the advisory industry, Carson Group recently partnered with Hidden Insights Group on a study to identify the biggest challenges women face in choosing a career as a financial adviser. The firms note that although women make up more than half the population, currently less than 20% of financial advisers are women. They also say participants in the quantitative and qualitative survey represented an elite group of female wealth advisers and financial planners from across the country, most with more than a decade of professional experience and more than 50 clients.

Teri Shepherd, co-president of Carson Group, says one of the main lessons the organizations learned through the research is that women prefer to work in team-first environments—as part of a functional structure that supports and highlights each member of the team for the specialties and skill sets she brings to the client experience.

“This stands in contrast to the more traditional practice we’ve seen for decades, where a single adviser, primarily male, is solely spearheading the direction of the firm,” Shepherd says.

Nearly 60% of participants cited “firm culture and leadership” as their top hurdle when considering joining the industry. At the same time, many say their efforts to balance the needs of their career and family have led to the perception that they are less committed or engaged than their male counterparts.

Echoing a report published in June by the financial services employment equity advocacy group WIPN, Carson Group says 55% of respondents feel mentoring and coaching were critical to their development. By the same token, female advisers specifically called out the need for enhanced training programs that focus on relationship building and financial planning.

« A Few Key Lessons to Learn From Wealth Managers