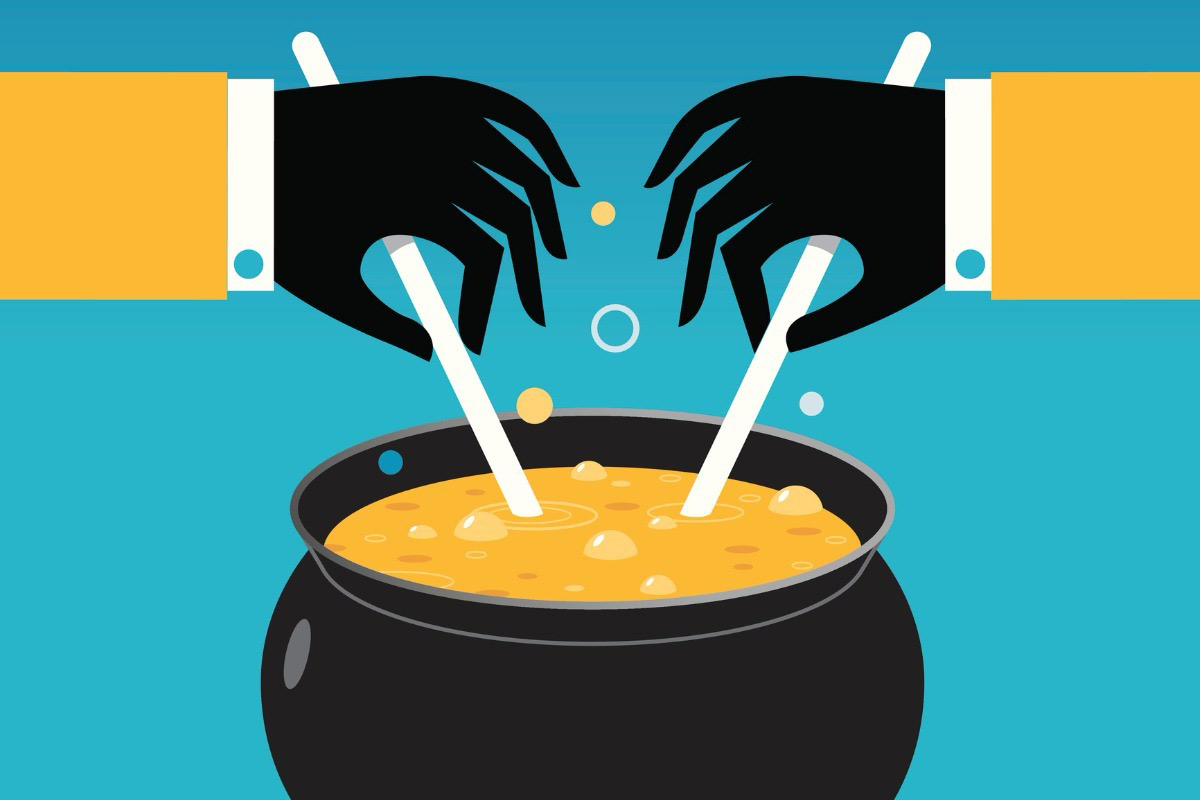 News broke this week that John Hancock has agreed to settle a self-dealing lawsuit filed against the fiduciaries of its own retirement plan, making it the latest, but by no means the first or last, retirement plan service provider to do so.

In this case, the settlement agreement includes a $14 million payment to the retirement plan in question, alongside various nonmonetary elements of relief that the plaintiffs say will improve the plan’s oversight and operation. Among these is a commitment to retain an independent third-party investment consultant to provide ongoing monitoring and review of the investment options in the plan’s investment lineup for at least five years from the settlement effective date. In the settlement agreement, the company also agrees to use the services of an independent consultant to assist with negotiating the next recordkeeping agreement and to issue a request for information (RFI) for recordkeeping services at or before the expiration of the plan’s current recordkeeping contract.

While some financial services firms have successfully defeated similarly structured lawsuits—for example, Morgan Stanley back in October 2019—others have either seen their summary dismissal claims rejected, or they have already reached settlements that closely resemble this one.

Indeed, just last month, a federal district court judge moved forward a lawsuit alleging that Wells Fargo 401(k) plan fiduciaries should have been able to obtain superior investment products at a very low cost but instead chose proprietary products, for their own benefit, increasing fee revenue for the company and providing seed money to newly created Wells Fargo funds.

Prior to that, a judge dismissed dueling dismissal motions in a self-dealing lawsuit targeting BlackRock. While not an outright defeat for the firm, the ruling stated there were genuine disputes of material facts that made summary judgment, whether in favor of the plaintiffs or the defense, inappropriate. That development opened up the door for a lengthy and potentially expensive discovery process, which in turn led BlackRock to settle the suit to the tune of nearly $10 million, though, like the other aforementioned providers, it admitted no wrongdoing.

Suffice to say, the legal picture remains murky when it comes to the use of proprietary products within investment service providers’ own retirement plans. On the one hand, providers might feel like they have to use their own products, or “eat their own cooking,” to prove they believe in them. Alternatively, regulators and litigators are watching closely for any breaches of their fiduciary duties. Attorneys who are experts on the Employee Retirement Income Security Act (ERISA) say this situation makes sense, given that the broader ERISA litigation landscape is also very murky.

Simply put, so many cases have been filed in such a short amount of time—across the entire federal court system—that there is not yet sufficient case law and/or appellate precedent to clarify the thorny questions and allegations underpinning the self-dealing lawsuits. The same can be said about the other broad classes of ERISA litigation, such as excessive fee lawsuits or suits questioning the use of revenue sharing and active management.

As Charles Field, partner and co-chair of Sanford Heisler Sharp’s Financial Services Litigation Practice Group in San Diego, recently told PLANSPONSOR, under the ERISA duty of loyalty, all employers must act solely in the interest of participants. They must act for the exclusive purpose of providing benefits to participants and defraying reasonable expenses when administering their plan. This is true no matter what industry the plan sponsor operates in—from financial services to farming to fabrication.

“While a fiduciary is not required to get the absolute best performance, investment options that consistently underperform their benchmarks and peers over an extended period of time expose fiduciaries to claims that their process is tainted by a failure of effort or competency,” Field says.

Standing Up to Scrutiny

Echoing other ERISA attorneys, Field says the prudence of the process is what matters most. Short of failing based on more technical or procedural pleading errors, the ability of a given ERISA lawsuit to get past the motion-to-dismiss stage is largely tied to whether the plaintiffs can sufficiently allege (not necessarily prove) a faulty process was in place.

When it comes to self-dealing lawsuits, plaintiffs will often do this by demonstrating that an investment committee had a stated, formal process in place to review and remove funds that underperform a benchmark for a predefined period of time. They will then compare this process and time frame with the actual actions taken by the committee, alleging that an underperforming fund has been retained far beyond the period stated in the plan’s investment policy. In this sense, whether a fund in question is a product of the employer itself is almost beside the point.

Speaking on the subject of prudence and loyalty on a recent PLANSPONSOR webcast, Lars Golumbic, principal at Groom Law Group, and Kim Jones, partner and co-leader of the ERISA litigation team at Faegre Drinker, emphasized the importance of process and documentation when it comes to defending against ERISA fiduciary breach claims of all types.

“Plan sponsors should be able to show that they documented their decisions and committee meeting minutes, which will help support a defense,” Golumbic said.

Jones stressed the importance of a retirement plan committee member’s oversight role, noting that members should not blindly agree to plan decisions. To mitigate this, she recommended that committee members receive quarterly reports about the plan’s performance ahead of time, so they have enough time to think through options and to potentially raise red flags.

While ERISA does not require them, conducting regular RFIs and more formal requests for proposals (RFPs) could be an indication that employers are taking action to pay appropriate recordkeeper, adviser and investment fees. Jones recommended employers conduct RFIs and RFPs periodically, about every three to five years. Given the extra scrutiny being paid to the investment menus of financial services firms, this may be especially important for asset managers, insurers and recordkeepers moving forward.