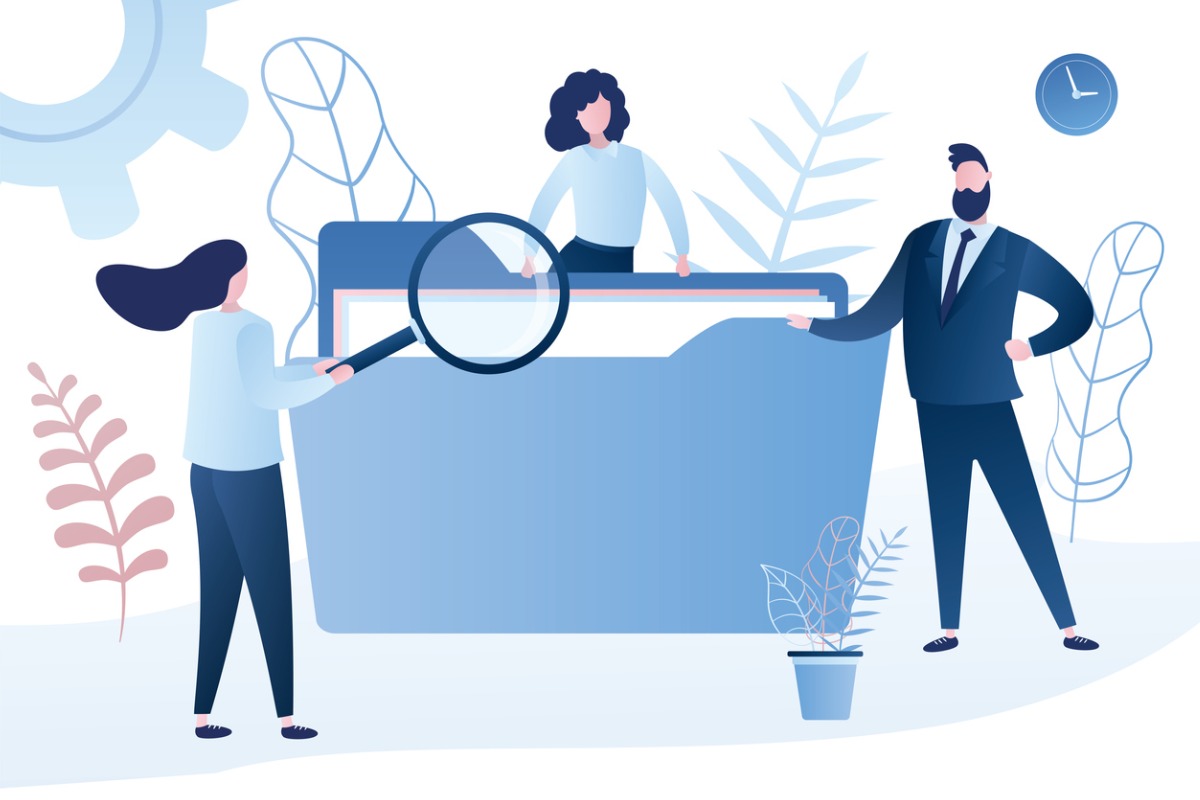 About one-third of the workforce is currently made of gig workers, and that percentage is expected to expand, according to government and other estimates. With that in mind, retirement plan advisers looking to grow their client base should consider this market, retirement plan experts say.

This is particularly true since gig employers don’t tend to offer benefits of any kind to their workers, experts say. And those employers are unlikely to change their stance since the Department of Labor (DOL) issued a wage and hour opinion letter concluding that service providers for a virtual marketplace company are independent contractors. That DOL opinion could only discourage more gig employers from offering retirement savings plans or health care insurance benefits to their workers, says David Musto, president and CEO of Ascensus.

Nineteen percent of gig workers said they have difficulty selecting appropriate investments compared with 15% of non-gig workers, according to the study. They also said they have more difficulty handing market volatility emotionally (11% versus 9%), knowing where to find the right retirement resources to improve their retirement outlook (17% versus 12%), paying off or consolidating debt (18% versus 12%), saving for a college education (18% versus 10%), deciding where to put their savings (16% versus 10%), planning for retirement (22% versus 15%), starting to save (17% versus 13%) and knowing when to retire (18% versus 15%).

Likewise, some gig workers may be experiencing different levels of financial stress. A Prudential Financial survey of gig workers conducted in 2018 found that Generation X gig workers are more likely to live in a single, relatively low-income household. They are typically mid-career, doing mostly nonprofessional work. On average, they earn $36,300 a year, compared with $43,600 earned by Baby Boomer gig workers. This is particularly striking, as the study also found that Gen X gig workers work more hours.

A Prudential Financial survey among gig workers conducted the year before found significantly fewer gig workers have assets in an employer-sponsored retirement plan (16%) than their full-time counterparts (52%).

DiSalvo says there’s a gap when it comes to gig workers, and many need financial advice. But there could be other benefits for advisers who want to work with these participants. Establishing a rapport with a gig employer could open the door for advisers to provide retirement and wealth management services to C-suite executives running these companies, DiSalvo says.

“A SEP IRA is a reasonably low-cost, owner-only employer retirement plan for independent contractors to start saving for their own retirement,” Musto says. “An owner-only 401(k) plan is another alternative, which is generally quick and easy to start and simple to administer. If they have several different virtual marketplace companies to which they provide services, independent contractors can use their earnings from all self-employment sources to make retirement contributions and control their overall retirement as a result.”

Despite the DOL’s wage and hour opinion letter, DiSalvo says he thinks that with pooled employer plans (PEPs) now available to employers, some gig companies might consider joining them and, in the process, make a workplace retirement savings plan available to their workforce.

DiSalvo sees the role of advisers working with gig workers as being two-fold. “The first is as a pure investment consultant, and the second is as a holistic adviser on employee benefits, such as retirement savings, health savings accounts [HSAs], deferred compensation, 529 college savings plans and financial wellness,” he says.

He says that if an adviser pursues the gig market, he should charge a one-time or subscription-based fee, rather than an asset-based fee, as a JD Power survey determined that this is what younger workers prefer. “It found that 74% of investors under the age of 40 prefer to pay a one-time fee for full service wealth management,” he says.

The next important step for advisers looking to serve this market is to rely on technology to be able to scale their services cost effectively to multiple employees, DiSalvo says.

“The service delivery model is key,” he says. “I believe the adviser community is in a unique position to provide these services and financial literacy education to gig workers.”

Some technology solutions are specifically targeted to this part of the workforce. Mercer is launching Mercer Indigo on July 1 to provide retirement, health care and career solutions for the gig economy, says Mike Bux, a principal at Mercer and a national leader of Mercer Indigo.

“We foresee great opportunities for innovation in this space because the gig economy is a workforce with fragmented benefit solutions,” Bux says. “Mercer Indigo is designed as an on-demand  platform to support and offer services for gig, freelance, seasonal or part-time workers. Companies can also white label the platform and use their own brand.”

Bux also says legislation recently passed in California concerning the classification of gig workers could create a domino effect in other states. The California proposition was endorsed by rideshare companies including Uber and Lyft, which oversee millions of gig workers, and allowed drivers to maintain their independence but have income replacement and other assurances to support them.

“As employers look to what strategies they will employ through the next few years, it is inevitable the gig workers will play a key role,” Bux says. “Once these companies can solve for a total rewards package, the number of gig workers will grow all the more.”